Capel-le-Ferne - On Saturday I took one of our guests, Stuart, to the Battle of Britain Memorial site atop the White Cliffs, and very enjoyable it was too, particularly the superb interactive gallery. Scanning across the Warren was pretty spectacular as well where up to six Fulmars were wheeling along their cliff face nesting ledges affording unusual views when looking down from above. Two Ravens were also noted. 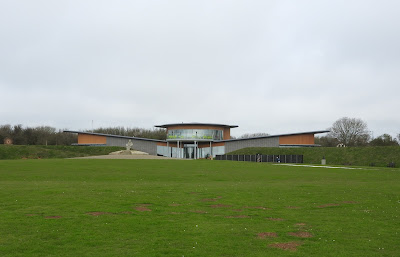 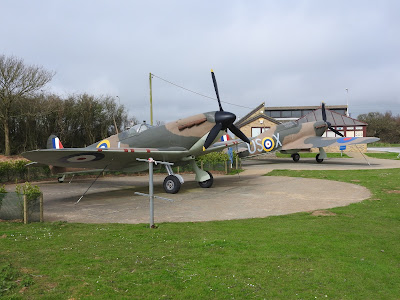 Today, my daughter visited the Warren where she managed to photograph a sluggish Adder that, judging from its faded reddish colouration was a female that had not yet sloughed off its first skin.  Apparently, there were plenty more sightings on the chalk hills today of our only venomous snake emerging from hibernation and enjoying the warm sunshine. 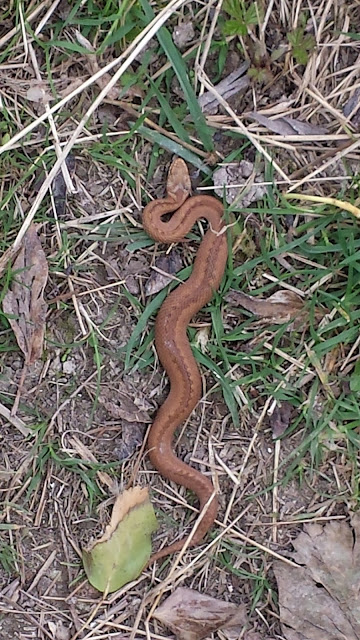 Adder, The Warren (by Lucy Senton)

Dungeness - In the afternoon we dropped in at the bird reserve to sort Stuart out a new pair of binoculars (8x42). From Firth hide a pair of summer plum Black-necked Grebes showed well, plus a variety of wildfowl including Teal, Shoveler, Goldeneye, Shelduck and Pintail. However, once again the Long-eared Owl stole the show as it roosted in willows on the edge of the Dipping Pool, a class act all round. 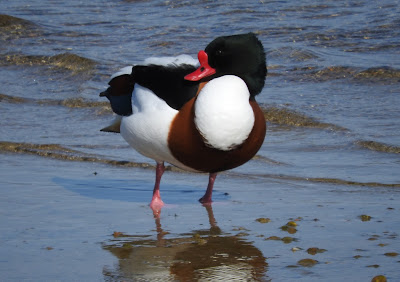 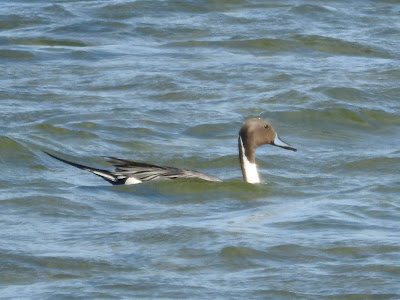 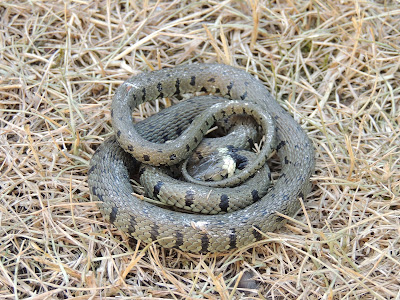 Lade - warm, dry and sunny - An early morning visit, followed by a circuit with guests around midday, yielded our first Common Whitethroat of the spring singing from the buddleia scrub by north lake, plus several Chiffchaffs and Cetti`s Warblers and five Mediterranean Gulls on the water.
With the temperature picking up nicely it wasn't too difficult to find our first Grass Snake of the season soaking up the life-giving rays by the ponds along with several Peacocks, Small Tortoiseshells and Small Whites.
Posted by Paul Trodd at 11:26