Gulls in the gloop

Lade - warm, dry, sunny, sw 3 - The past couple of days have been much the same across the local patch with a decent showing of moths in the garden trap, including another two Sussex Emeralds. On the lakes wildfowl numbers continue to increase, particularly Coot and diving ducks, while both Great Crested and Little Grebes have juveniles on the water. Several passage Greenshanks and Whimbrels have both moved through along with pulses of Sand Martins and a trickle of Yellow Wagtails, plus a few Swifts yesterday. 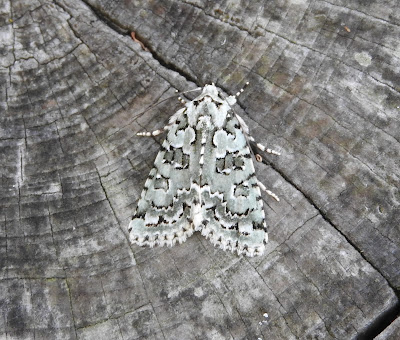 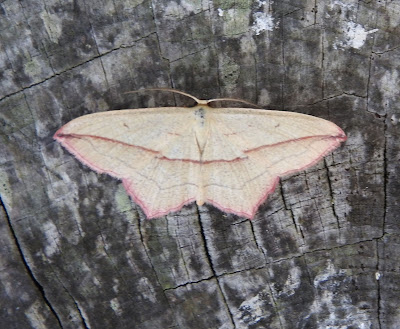 Evening visits to the bay on a falling tide have revealed the usual couple of hundred each of Curlew and Oystercatcher along with handfuls of Bar-tailed Godwit, Ringed Plover, Knot and Dunlin, plus 500 or more gulls, mostly Black-headed and Common as well as several Mediterranean Gulls, Sandwich and Common Terns.
Small flocks of gulls have also been attracted to the gloopy mud close to shore where they`ve been plundering an unidentified small, marine invertebrate that has emerged in large numbers. The Black-headed Gulls appear to be more adept than their larger cousins at snapping up this easy source of protein, followed by Common Gulls, while the more clumsy Herring Gulls seemed to be hopeless at it. 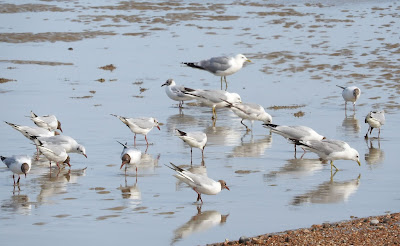 Gulls in the gloop
Posted by Paul Trodd at 11:16