Lade  - warm, dry and sunny, sw 2 - After a cool, misty dawn it soon warmed up turning into a fine summer`s day. I spent the day guiding for our guests from Germany concentrating on local moths and plants down at Rye. My moth trap was poor due to the overnight conditions with a miserly 16 species of macros, although it did include Toadflax Brocade and Plumed Fan-foot. After a quick trip to Littlestone, to pay homage to the still singing Serin, we moved onto the Kerton Road café trap where a clutch of Sussex Emeralds was the highlight for Patrick, plus a White Spot at the Obs along with Black Redstarts and Wheatears around the peninsula. 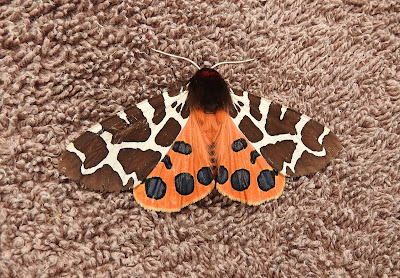 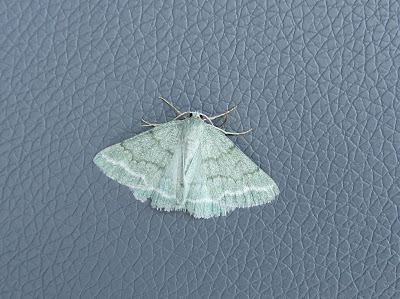 Rye Harbour NR - We spent the rest of the day on the Beach Reserve mostly plant hunting, and  although many were past their best a decent range of shingle flowers were located including specialities such as Twiggy Mullein and Sea Heath. On the bird front passage waders included three Whimbrels, 20 Dunlins, Little Ringed Plover and a Greenshank, plus plenty of Redshanks, Curlew and Ringed Plovers. Six Little Terns were still on site while some of the Common Terns had well grown chicks and several Sandwich Terns were still hanging around. Also noted, Little Egret, Shelduck, Wheatear, Sand Martins through and two Yellow Wagtails. Plenty of butterflies also noted across the site which made for a good all round day of natural history interest for our guests. 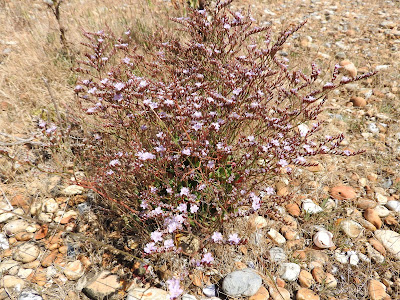 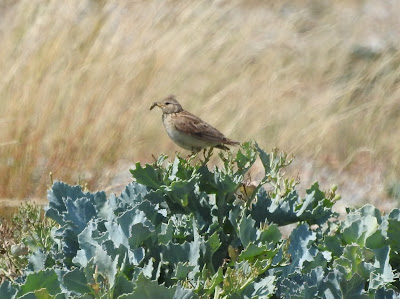 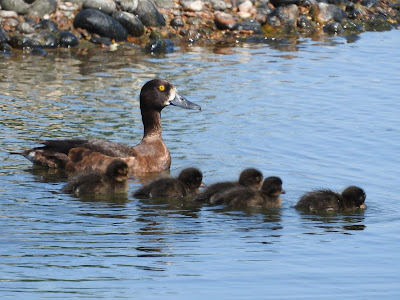 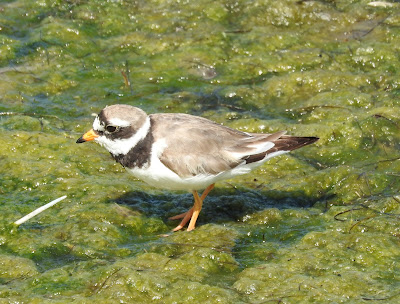 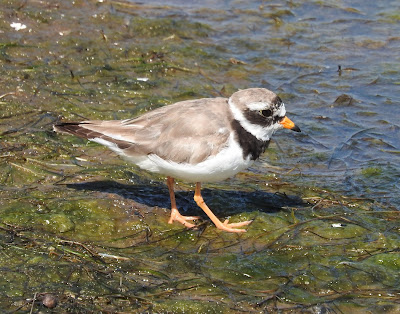