Lade - mild, wet and windy, sw 5 - A tour of the local patch in blustery conditions resulted in little of note with just the usual 2,000 odd ducks, grebes, Coots, feral geese and swans present. Passerines were hard to come by with 20 Goldfinches and 10 Mipits about the sum total on the migrant front.
The beach was packed out with common waders and gulls with 200 Great Black-backs of note, plus 3 Med Gulls and a Kittiwake. 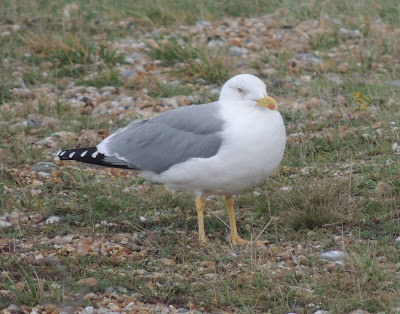 Dungeness - A couple of visits today around the fishing boats yielded a 1st winter Caspian Gull and 2 Yellow-legged gulls, an adult and a 2nd winter bird. However, what with more than one or two gull aficionados on site it was no surprise that several more of each species were noted. Also seen several large flocks of Goldfinches, a Sparrowhawk and 2 Ravens.
A brief look at the sea resulted in distant views of Gannets and Kittiwakes, plus 5 Brents close to shore. 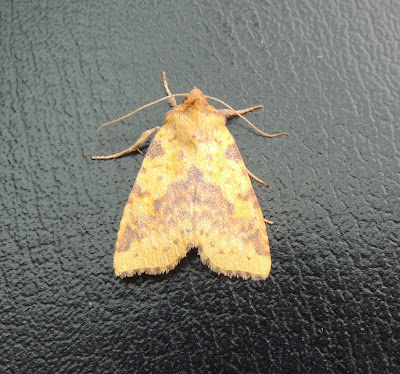