Romelaere NR -0900hrs - Warm, dry and sunny, light airs - Went over-the-water on a very sultry airless day. After dropping Mrs PT and friends off in St Omer I moved on to the nearby wetland reserve at Romelaere which comprises a series of ponds and lakes set amongst canals, drainage ditches, scattered poplars and market garden fields. To be honest I wasn't expecting much as it was the `wrong` time of year, getting on in the day and the French gunners are active in August.
However, the willow scrub and reeds were alive with warblers, mostly Willows, Blackcaps and Chiffchaffs, but also Reed, Cetti`s and best of all 2 enormous Great Reed Warblers crashing about near the boardwalk at the reserve entrance. Willow Tits were seen and heard at two locations along with Bullfinches, Goldcrest, Great and Long-tailed Tits. From the hide overlooking the Cormorant colony had brief views of a Golden Oriole flying between two stands of poplars, Common Sandpipers around the margins, Common Terns, Little Egret and a flock of 10 Whimbrel overhead that attracted a couple of reports from the gunners. There were few ducks on the water due to the shooting and I did see one `winged`Gadwall fall out of the sky and crash into the trees. Also noted, Green and Greater peckers, a Serin by the car park and several Turtle Doves. The farmland held several large flocks of Goldfinhes and Linnets, Kestrel, Hobby and Buzzard.
No sign of Little Bittern or Bluethroat, but I guess they could`ve dispersed by now.
A couple of hours in late afternoon in the adjacent forest delivered the two woodpeckers, Nuthatch, Short-toed Treecreeper, 2 Common Buzzards and a Honey Buzzard.
So, all in all, not a bad little jolly and memorable for the GRWs and Willow Tits. 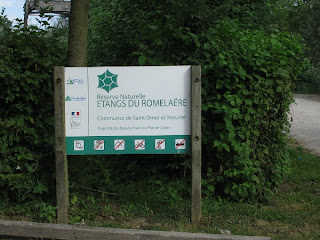 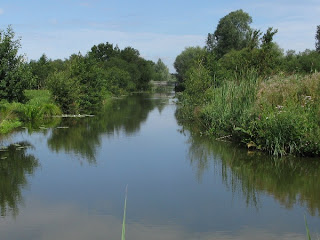 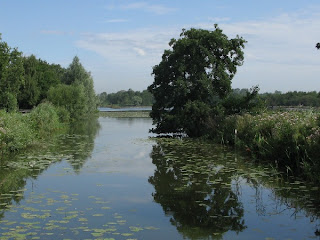 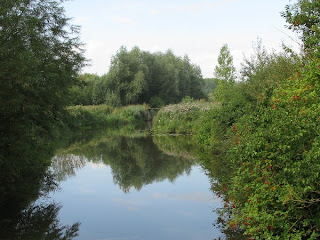