Just another `normal` day at Dungeness

Lade - cool, dry, sunny, e 5 - The day commenced with Goldcrests filtering through the garden fir trees and a few Swallows overhead. After breakfast we checked the pits where migrants were hard to come by in the strong wind with just a Wheatear and several Stonechats on the desert, a few Mipits, a Reed Bunting and 2 Skylarks. Around the willow swamp there was a noticeable reduction in numbers of Robins, tits and Chiffchaffs. 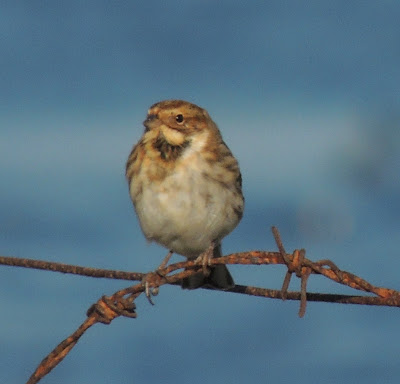 Dungeness  - With news breaking of yesterdays Grey Phalarope appearing at the Patch this morning we were soon watching the bird flying past the seawatch hide towards the fishing boats, although it eventually made its way make to the power station outfall where it spent most of the afternoon.
We then joined SB and DB at the lighthouse garden watching a flock of up to 7 Continental Coal Tits feeding in the lee of the wind on the western side of the garden. These are cracking little migrants put on a super show feeding low down amongst the tree mallows and bugloss; even posing for a few dodgy pics with the bridge camera. As the tits were on the deck a warbler flew down with them which turned out to be a Yellow-browed! No great surprise really, considering how many there are in the country at the moment, but always a marvellous little sprite to see. Both species soon moved off into the gorse at West Beach but returned to the lighthouse garden later in the afternoon giving further superb views; we called in again and had another brief view of the warbler and a Firecrest,  while listening to some bloke yarning on about the Welsh rugby win over England at the weekend... 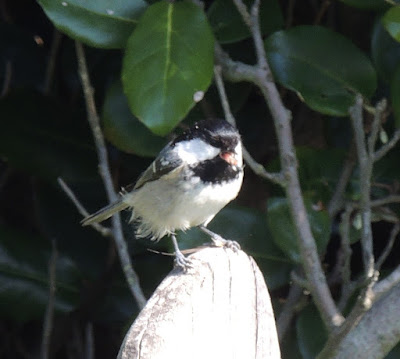 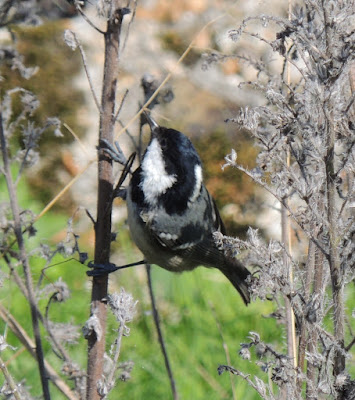 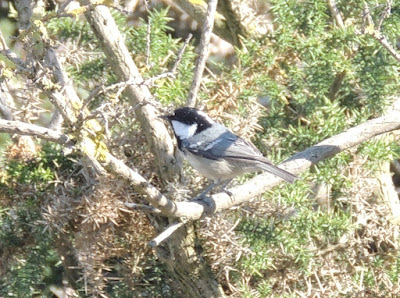 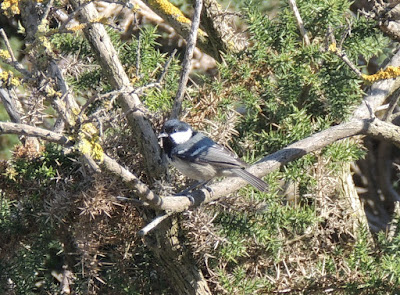 Scotney - The front pits and grass was full of birds this afternoon including all the usual feral geese, ducks, and plovers, plus 10 Curlews, 3 Blackwits, 2 Ruff, 2 Dunlin and a Black-necked Grebe. 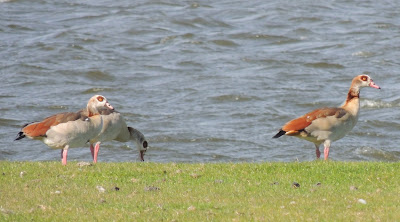 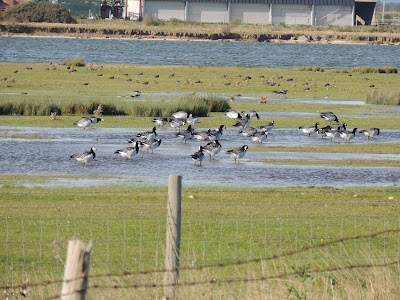 I`m not a great year lister, but what with the phalarope, tit and warbler being new for the year I did have a quick tally up this evening and came up with a round 200 species seen so far this year across the Romney Marsh, which is a bit down on past years, but there`s still plenty to come in October no doubt, and we have missed a few sitters.
Posted by Paul Trodd at 11:50