A Brace of Tigers!

Lade - warm, showery, W 2 - A weekend of sunshine and showers, some of them this morning on the hefty side, but mercifully delivering the wet stuff just as we`d returned home from our circular walk of the local patch. A single Common Sandpiper flying across south lake was the only passage wader noted, but with the highest summer water levels since I`ve lived here it looks like being a lean autumn for these birds. Thankfully the bay waders are unaffected with several small parties of Dunlins widely scattered amongst the Curlews, Oystercatchers, gulls and Sandwich Terns yesterday afternoon, plus an Avocet flying across the bay at high tide which was a first for me here. Also this morning a Great Spotted Woodpecker and three Willow Warblers by the ponds. 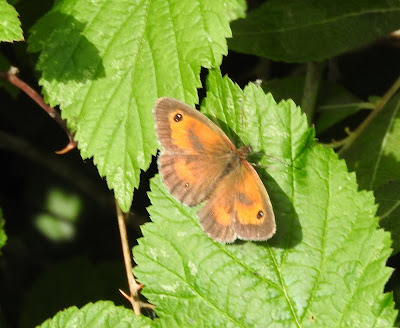 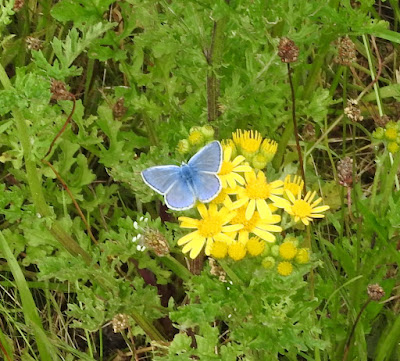 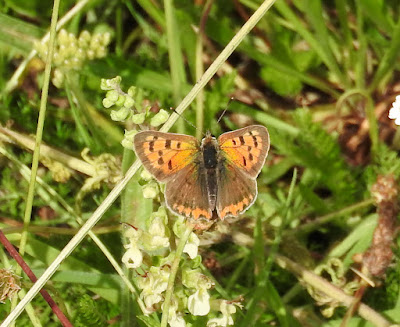 However, moving onto Lepidoptera. Yesterday morning we had a mooch around the Trapping Area at Dungeness and as birds were largely absent spent some time searching for butterflies in the many sun-traps amongst the bushes and grass swards; and there was plenty on offer, nothing particularly unusual, just lots of good old trusty, bread-and-butter wayside species. Amongst the numerous Large and Small Skippers, Meadow and Hedge Browns were a number of smart second brood Small Heaths, Common Blues and Small Coppers, several Marbled Whites and a single Brown Argus, while higher up on the sallows and bramble flowers a few Red Admirals, Painted Ladies, Peacocks and a Small Tortoiseshell. Thinking back to the 80`s (in my twitching days) I spent several summers charging across Britain attempting to photograph (with an Olympus OM2n on Kodachrome 64 film) all our butterfly species (I never did catch up with that darned Mountain Ringlet!) and at the time it seemed so important. Funny how you mature and change in life; now I`d consider such a challenge frivolous and pointless and get far more enjoyment now out of rummaging around and find my own stuff, just as we did yesterday, even if Barney did disturb the Brown Argus just as I was about to capture it in the Box Brownie! 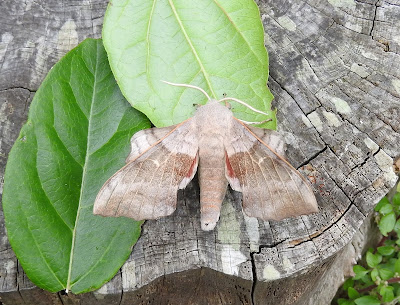 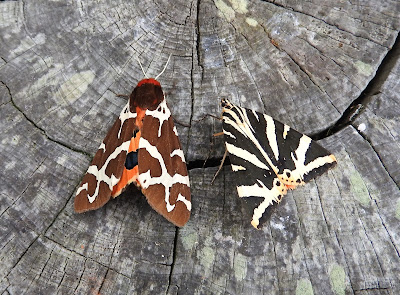 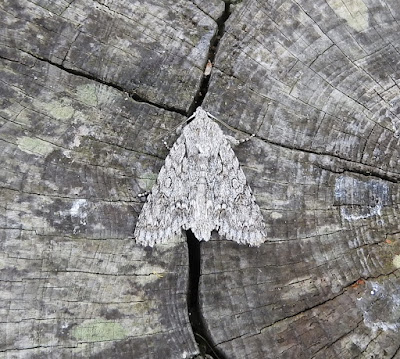 Sycamore - new for the trap site

The garden moth trap was also full of interest this morning with plenty of quality on offer including a splendid Sycamore, new for the Plovers trap site; even after 15 seasons the new `uns still keep trickling in. Also, a migrant Dark Sword-grass and 10 Silver Ys, a Poplar Hawk-moth and two each of Garden and Jersey Tigers. 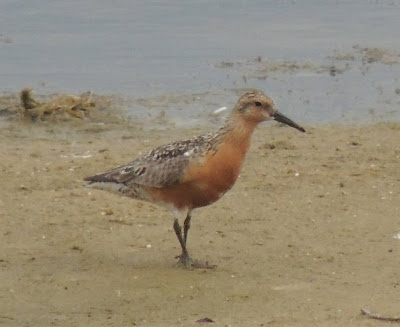 Red Knot from 2015 on Burrowes