New Romney - warm, dry and sunny, SW 2 - We seem to have moved into the birding doldrums of late with very little change around the Marsh countryside as the breeding season reaches a climax. Around the Hope Lane loop over the weekend, Whitethroat, Reed Warbler and Buntings, Green Woodpecker, Kestrel and Little Owl were all noted feeding fledglings. The garden moth trap continues to yield newcomers to the site list including Engrailed, a moth I did not get on the shingle. 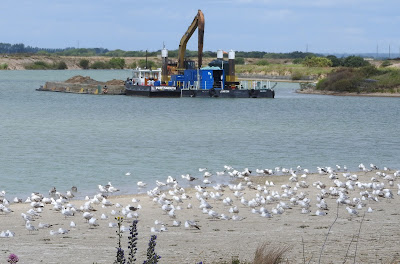 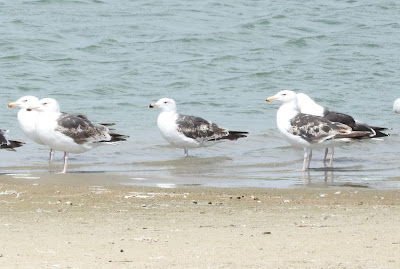 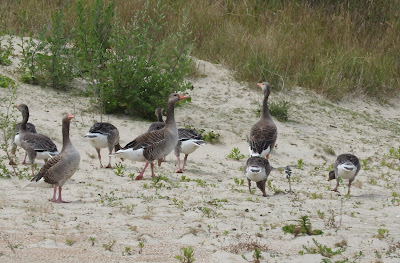 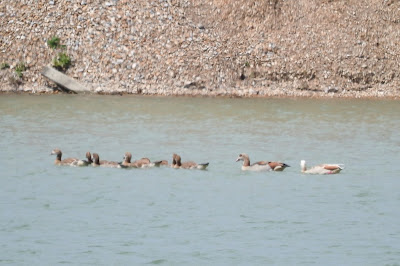 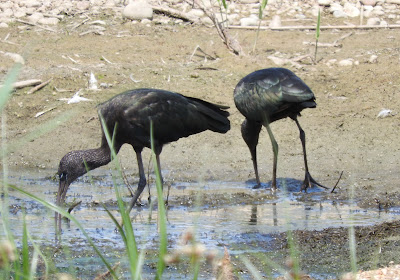 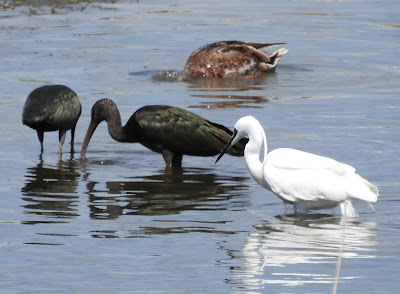 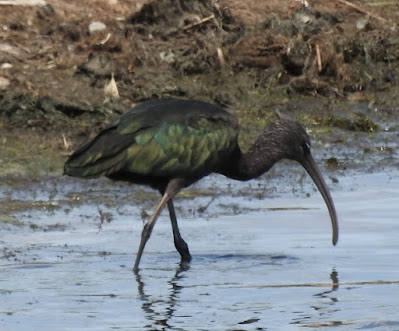 I`ve checked the bay three times over the past few days with very disappointing returns. A count of 320 Oystercatchers and 125 Curlews was the best muster, but not a single tern; although hearing of the worrying scenes Bird Flu is having at gull and tern colonies from either side of the Channel I`m not too surprised. On the bird reserve there has been little change of late, apart from an all too brief appearance of a Caspian Tern on Saturday, as I was half way to Folkestone... The Glossy Ibises and Cattle Egrets are still resident and yesterday evening it was good to see hundreds of Swifts feeding over the lake at ARC along with lesser numbers of the three hirundines. Although a couple of Common Terns were present this morning there was no sign of any nesting activity on Burrowes. A check of Kerton Road quarry on the high tide produced around 1,000 gulls of four species: roughly 600 Herring, 200 Black-headed, 200 Great Black-backed, plus a few Lesser Black-backed Gulls.