Lade - 0700hrs -  cool, cloudy, rain clearing, s 3 - A surprisingly good catch in the garden trap this morning with 30 species, ten new for the year, including hawks and tigers and Silver-ground Carpet, something I don't often get. 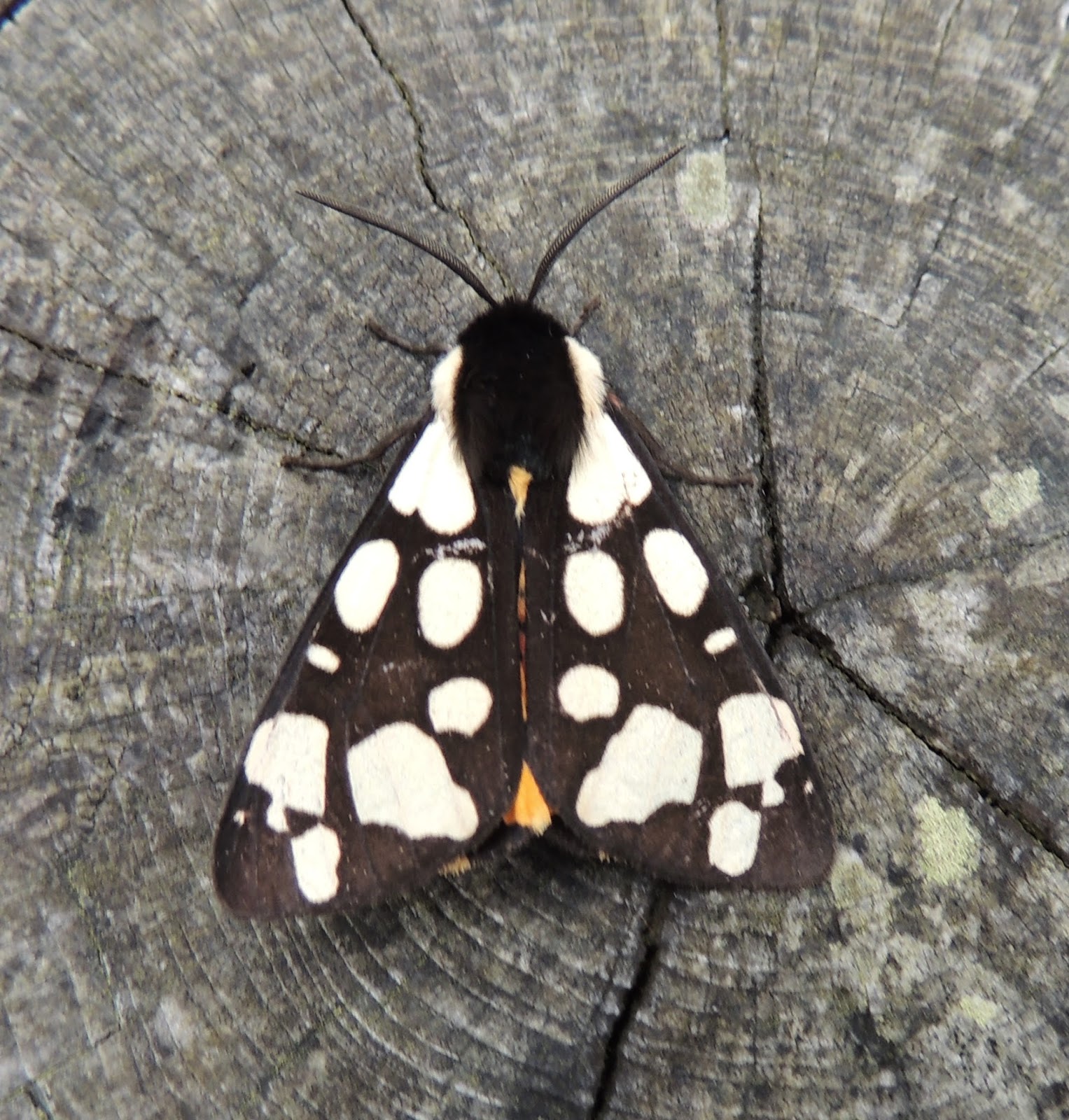 After doing breakfasts we walked the local patch where a large flock of some 200 Swifts and, mainly House Martins, were hawking insects over a blustery north lake. On the beach at least 100 passage Sanderlings and 25 Barwits amongst the regular non-breeding shorebirds.
Dengemarsh - 1230hrs - A scan from Springfield Bridge for a reported Red-footed Falcon drew a blank, but 10 Hobbies over the reedbed was the largest number of the spring so far, along with hundreds of Swifts, House Martin, Common Terns and Black-headed Gulls hawking emerging insects in the brisk wind.
Greatstone - Watched the Championship Play Off Final this afternoon in the company of the Joker and despite all the odds - playing crap, man sent off, defending for most of the second half - Queens Park Rangers eventually prevailed 1 nil against Derby with a classy Bobby Zamora  (I`ve always rated him!) goal in the 89th minute. Derby must be gutted, but its all about putting the ball in the net as they say, so its goodbye Yeovil Town, hello Man City! Oh, happy days.
Posted by Paul Trodd at 09:46