Lade - 0600hrs - warm, dry and sunny, nw 2 - A Greenshank over south lake calling was the first here this return passage. Otherwise the usual waterfowl and warblers around the site, plus Marsh Harrier behind the `mirrors`, four Sandwich Terns over north lake and a calling Cuckoo.

The moth trap was busy with six new for the year, including Dark Sword-grass, Scalloped Oak, Cream-bordered Green Pea, Barred Straw and a site first - Small Seraphin; it was a poor specimen and initially I thought it may have been a Waved Carpet, until it was correctly identified at the Kerton Road Café by Mrs Moth, who`d also trapped SS recently. 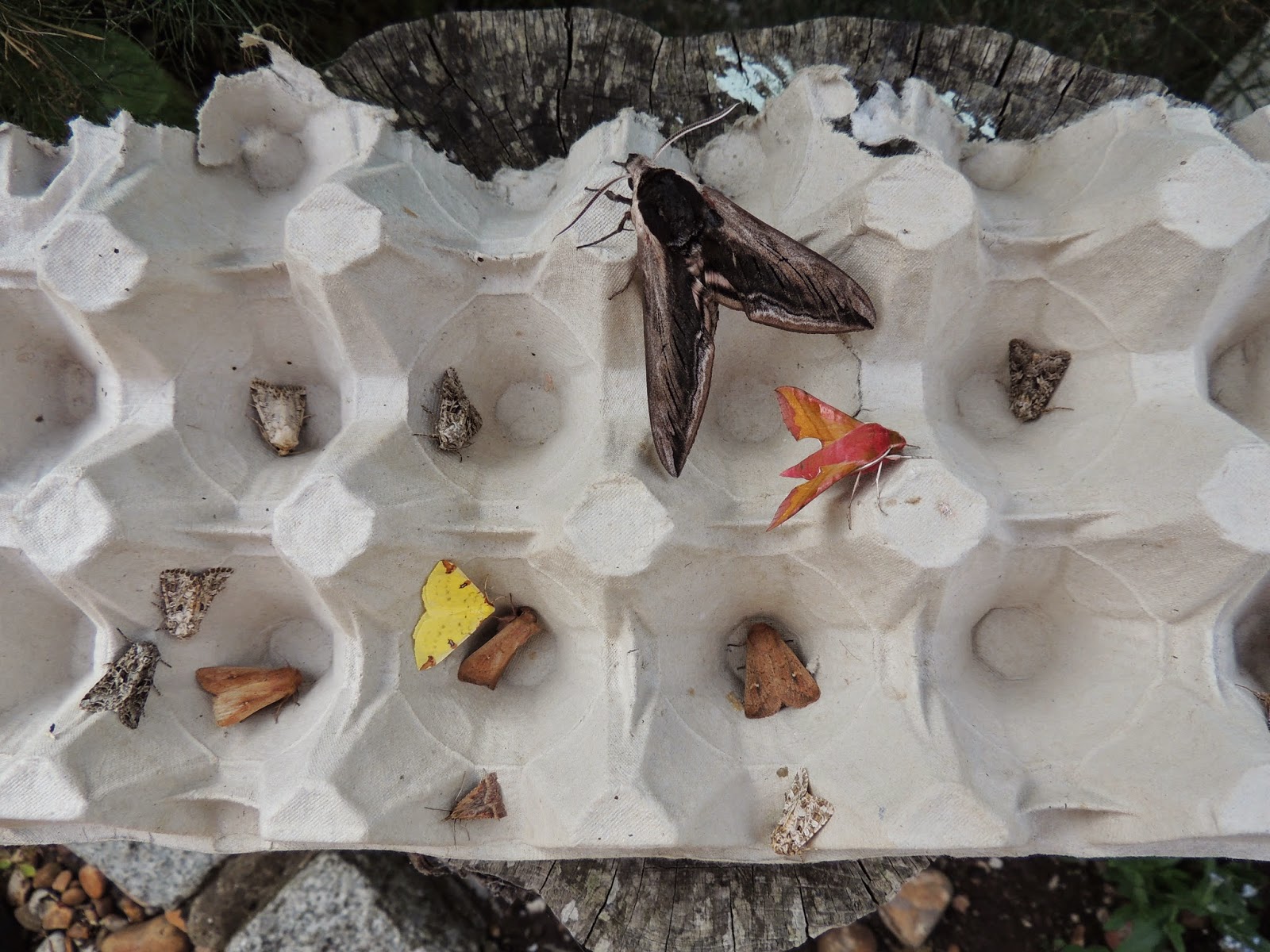 ARC - 1530hrs - A quick look from Hanson hide revealed a depressing picture of stubbornly high water levels with only swans and large gulls being able to stand on the shingle ridges. Still, another month or so and it could be good for returning shorebirds. Otherwise just the usual assembledge of wildfowl, grebes and Little Egrets, plus singles of Cuckoo and Marsh Harrier.
Posted by Paul Trodd at 12:02