Kerton Road Café - 0745hrs - warm, dry, sunny, nw 2 - Called in to check out the traps with Mrs Moth this morning, which were poor by her standards, but still managed to deliver plenty of interest including three Sussex Emeralds. Normally July is the peak month for this localised moth, although currently over 20 have been trapped at this site so far in June. The wild flower meadows were a riot of colour and variety, including the wonderfully named, and probably unique to Dungeness, Stinking Hawksbeard.

Dengemarsh  - We retraced our steps of yesterday looking for a lost watch without success. En-route we had cracking views of Bearded Tits, Hobby, a juv Marsh Harrier and all the expected wetland birds including a cutesy, fledgling Reed Bunting. A patch of herbaceous vegetation in a ditch by the hayfield had me flummoxed on Saturday as the flowers weren`t out. However, today they were, and confirmed as Marsh Mallow. 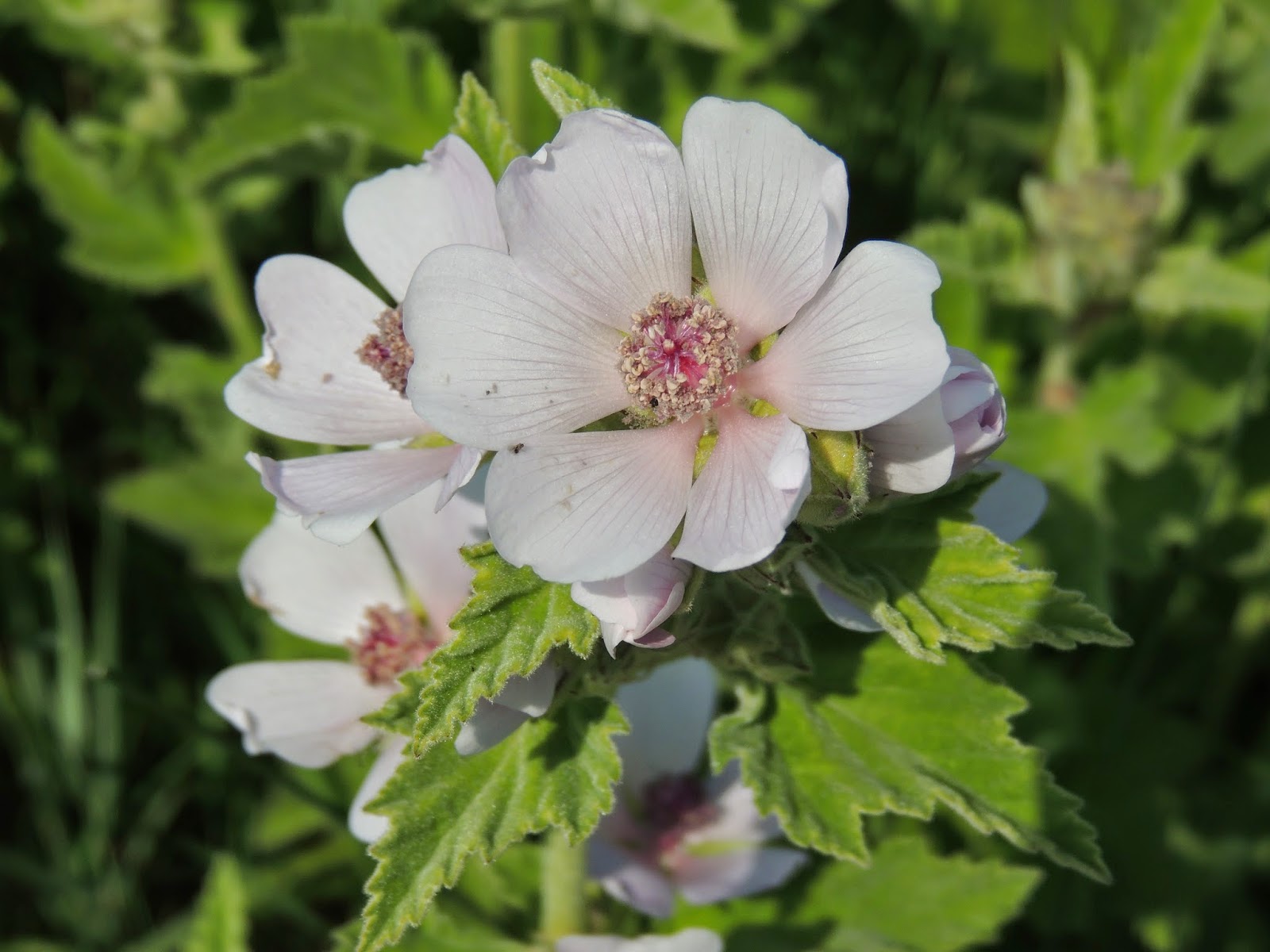 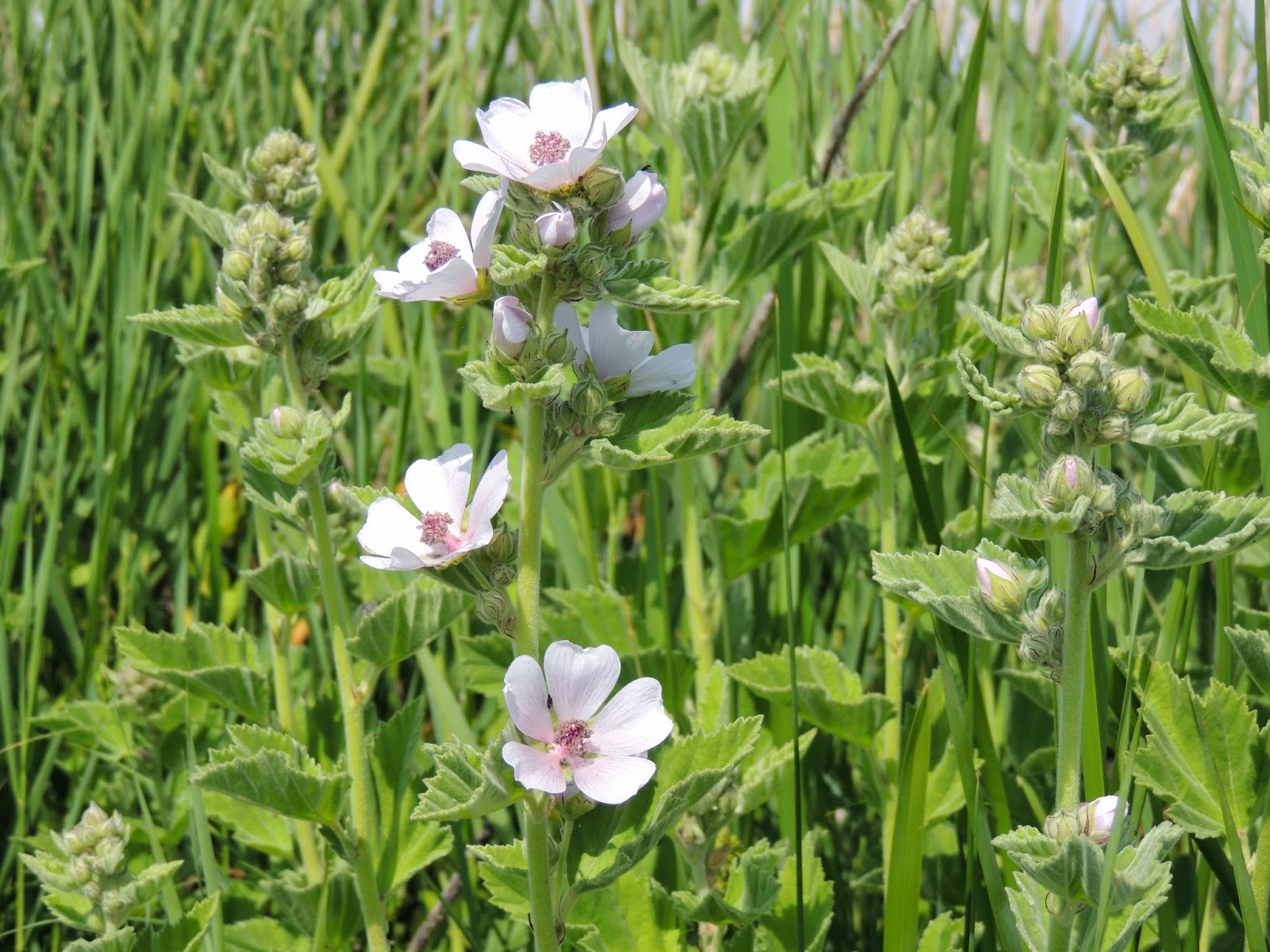