Lade - mild, cloudy, NNE 4 - Much breezier than of late with a cooler feel to the day due to a northerly airflow sweeping in off the sea. There were fewer migrants about this morning apart from a handful of Swallows, two Wheatears, and a flock of 20 grounded Mipits on the Desert. It was similarly quiet around the ponds apart from several Chiffchaffs and a Spotted Flycatcher, plus Cetti`s Warbler, Great Spotted Woodpecker and Goldfinch.
The moth trap was much improved with 10 species of typical autumn species present. 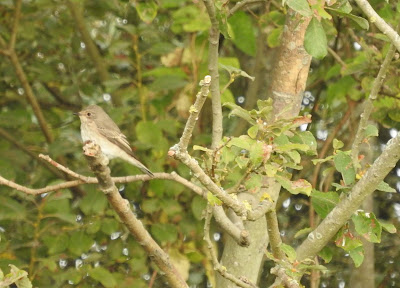 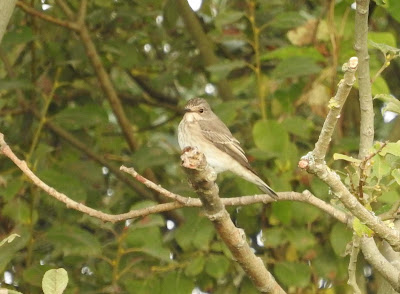 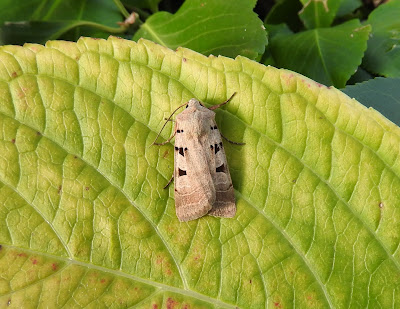 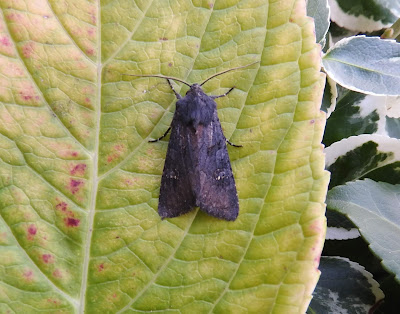 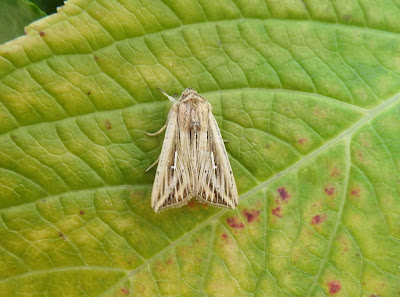 An afternoon seawatch from the hide produced plenty of Gannets offshore, plus several Arctic Skuas and a Bonxie.
Elsewhere today Cattle Egrets remained in the Boulderwall fields/ARC while the Buff-breasted Sandpiper was relocated at the back of Scotney pits (PB).
Posted by Paul Trodd at 09:40