Lade - warm, dry, sunny, sw 3-4 - A breezy morning and as a consequence very little in the garden moth trap with only Yellow Shell and Spectacle new for the year, plus an exceptional 42 Shuttle-shaped Darts! On the pits migrants comprised a few Swifts in with the Sand Martins over south lake, a trickle of Yellow Wagtails overhead and several Willow Warblers and Common Whitethroats around the ponds. 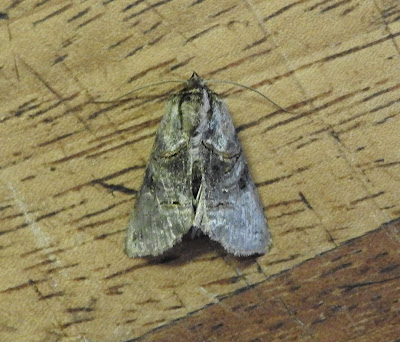 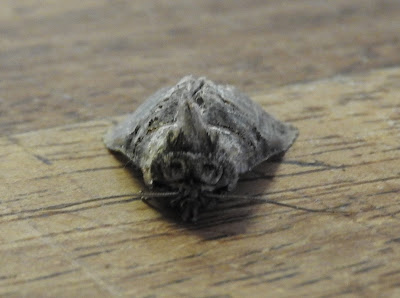 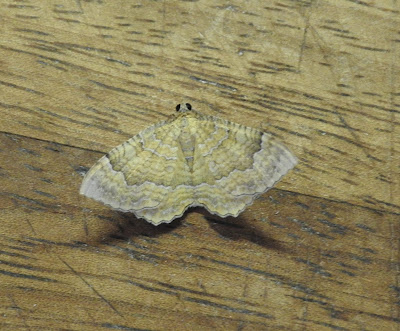 At Dungeness we walked down to the Patch where Raven, two Black Redstarts and a Sparrowhawk were noted. Over a lazy boil a small flock of gulls and a Common Tern was about it. At sea several Sandwich Terns and Gannets drifted by; from an earlier seawatch TG reported 700 of the latter through. 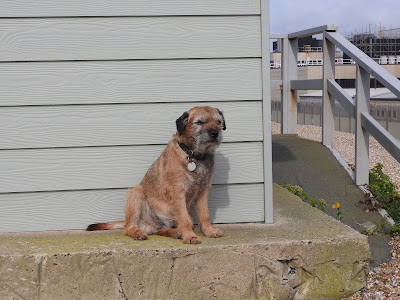 Barney having a breather 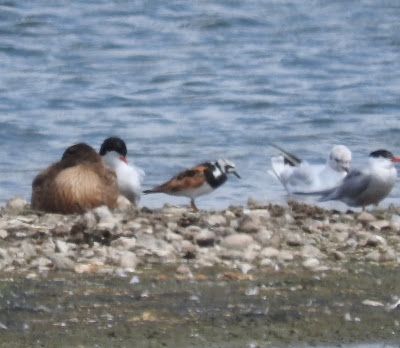 An afternoon seawatch hour from the fishing boats delivered a steady flow of Sandwich Terns rounding the point from Lade bay, plus 12 Common Terns, 20 Gannets and a Kittiwake.
An evening check of the bay on a falling tide resulted in upwards of 3,000 birds on the sands, the majority, Black-headed, Herring and Common Gulls, Oystercatchers and Curlews, plus 30 Mediterranean Gulls, 200 Sandwich and 30 Common Terns, 50 Dunlins, 15 Knot, Whimbrel and Ringed Plover.
Posted by Paul Trodd at 11:30