Lade - cool and cloudy, sw 4 - Another breezy morning with rain on the way. The garden moth trap had a reasonable catch of common species including several Jersey Tigers, Common Wainscots, Flounced Rustic and an Archers Dart. 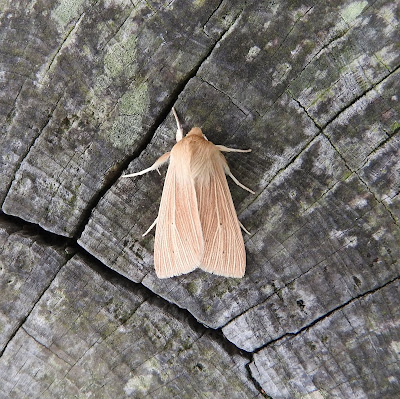 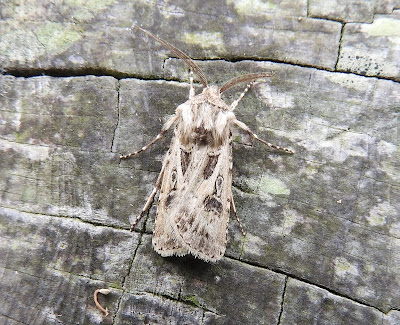 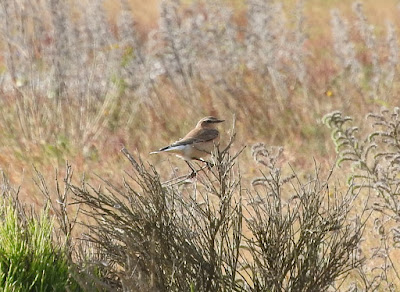 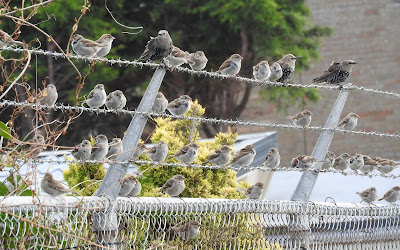 Sparrows and Starlings are everywhere at the moment

On south lake 54 Great Crested Grebes and 320 Pochards counted, plus plenty of Sand Martins and Swifts through. Warblers were few in number around the ponds although the first two Wheatears of autumn sat atop the broom scrub out on the shingle ridges.
A visit to the bird reserve resulted in the usual birds on ARC from Hanson where some of the reeds have been cut back in front of the hide. Several each of Wood Sandpiper, LRP and Ruff present, plus 50 Lapwings, two Snipe, Redshank, Dunlin, Common Sandpiper, five Garganey, two Wigeon and Little Gull. From the access road 30 Golden Plovers roosted on the shingle amongst a large flock of Lapwings and mixed gulls. Burrowes was smothered in more Sand Martins and Common Terns. From Firth hide, Dunlin, Common Sandpiper and a smart juvenile Knot with a peachy wash on the underparts. 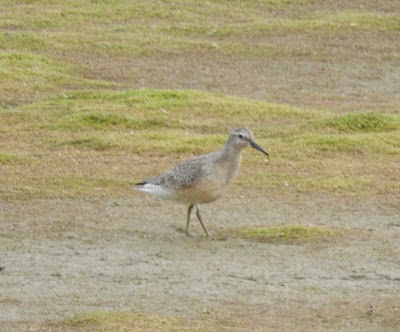 Elsewhere this week, Great White and three Cattle Egrets have been noted around Dengemarsh, a few Arctic Skuas on the sea, Yellow-legged Gulls at the fishing boats and a steady trickle of waders through the bird reserve and Lade bay. Common migrants on the move include plenty of Sand Martins and Swifts over water, Willow Warblers and Lesser Whitethroats in scrub and Yellow Wagtails on open ground. 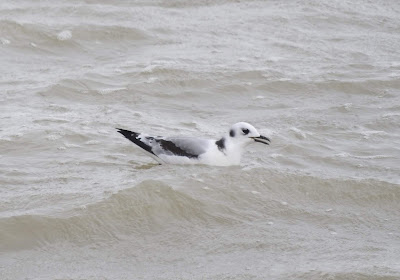 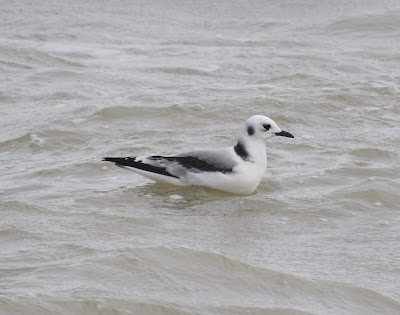 A brief seawatch from the fishing boats this afternoon delivered a steady flow of fishing Sandwich and Common Terns, two Black Terns and Gannets further out. Seven Common Scoters rounded the point and a dark phase Arctic Skua parasitised the terns. Scores of gulls feeding on shellfish along the foreshore included several Yellow-legged Gulls and a Kittiwake,
Posted by Paul Trodd at 13:26