Dengemarsh - cold, dry and still - We don`t get many mornings like this down on the Marsh coastline; a touch of frost, not a breath of wind and milky sunshine, perfect for a circuit of Dengemarsh. The Boulderwall fields were full of birds, mainly Lapwings, Wigeons and Starlings with attendant Marsh Harriers, Buzzards and Kestrels drifting over checking for any laggards. Three late Swallows hawked flying insects coming off the main reedbed and a distant Glossy Ibis played hide and seek in a ditch, in contrast to three obvious Great White Egrets and several Grey Herons. Across the wetlands Bearded Tits seemed to be everywhere, mainly heard but also seen by the corral and on Hookers reedbed, and surely our smartest passerine species. Also of note during the circuit: 10 Golden Plovers, 10 Curlews, two Ruffs, three Redshanks, a Snipe, Kingfisher, Green Woodpecker, a Water Pipit (hayfield 2), Cetti`s Warblers, Chiffchaff, Stonechat, Goldfinches and Reed Buntings. 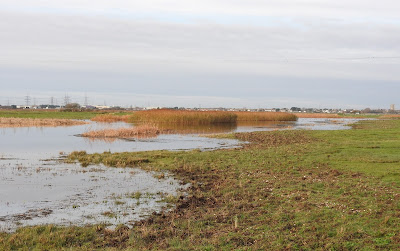 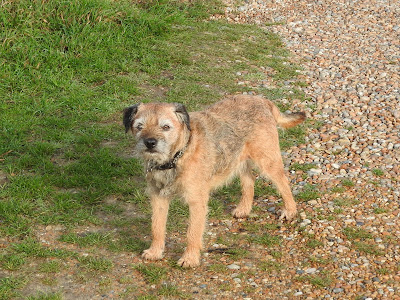 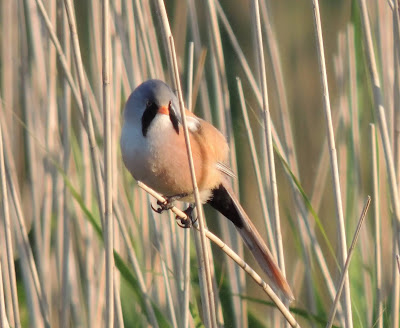 Elsewhere today, a Pallas`s Warbler was located in the Trapping Area and the Long-tailed Duck was still on the second lake west of the caravan park at Scotney. A male and ring-tail Hen Harrier continue to be seen across Walland Marsh and the first two Whooper Swans of winter were reported from ARC. Spoonbill, Cattle Egret and Black-throated Diver were also noted on the bird reserve today.