A Brief Look Back

It has been another strange old stop-start sort of a birding year across the Dungeness peninsula what with all the Covid restrictions, and I can`t see things being much different in 2022. Looking back the stand out event last winter was the exceptionally high numbers of White-fronted Geese on the fields around Lydd, in contrast to a rapidly declining population of Bewick`s Swans and the complete absence of Smew during either winter period. A Dusky Warbler lingered in the sallows around the ARC car park and a few Dartford Warblers wintered. One or two Glossy Ibises were present throughout the year along with fluctuating numbers of Cattle and Great White Egrets that reached double figures at times for both species. 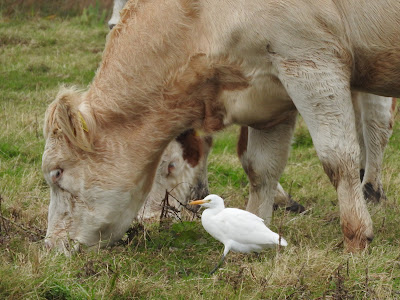 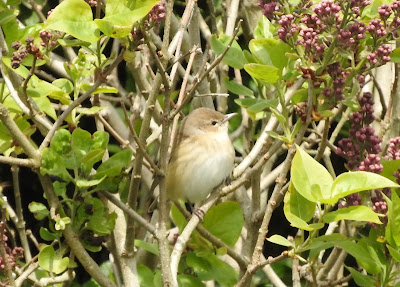 The much anticipated spring migration on the land was again disappointing although at least a few classics such as Redstart, Pied and Spotted Flycatchers, Wood and Grasshopper Warblers could be found in the bushes from Greatstone to Dungeness, and there was another influx of Rose-coloured Starlings. Wandering Sea Eagles from the Isle of Wight reintroduction scheme came our way, as did several Black Kites and a trickle of Red Kites. Seawatching was good in parts with several days of large tern movements and an average skua passage; the highlight for many though was a showy Sooty Shearwater that lingered off the fishing boats. On Dengemarsh an unprecedented arrival of three Collared Pratincoles attracted twitchers from far and wide. 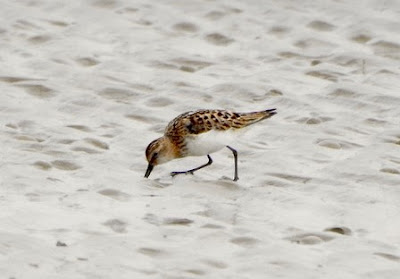 On the RSPB reserve it was a miserable breeding season for Common Tern, Lapwing and Redshank due to a combination of gull predation and wet weather. For the birdwatcher high water levels and closed hides also mean`t that the late summer wader passage was largely a non-event. Autumn too was dreadful by Dungeness standards with few common migrants (where were the Goldcrests and winter thrushes?) and hardly any rarities compounded by a lack of east winds. The highlight was probably the spectacle of several flocks of White Storks passing over the peninsula originating from the Knepp estate reintroduction programme in West Sussex. 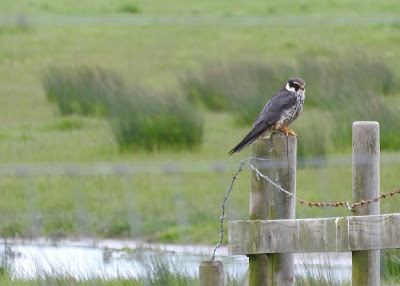 However, this is only a snap-shot from memory, not an exhaustive interrogation of 2021 and despite all the apparent doom and gloom there was still plenty to see during the year. My personal highlights were the large scale spring movement of terns off Dungeness, a back garden Garden Warbler, a Red-rumped Swallow and Little Stints at Lade and an autumn Honey Buzzard over Dengemarsh; this weeks Red-crested Pochard was my 205th species for the Dungeness year. I`d like to wish everyone a happy and peaceful bird-filled 2022.