Warm, dry and humid, light airs - The calm, cloudy weather conditions coupled with one of the peak autumn migration periods encouraged plenty of birders into the field today, and to be fair for once there was plenty on offer, despite yesterday evening`s Temminck`s Stint having moved on. I started at Galloways where a scattering of Whinchats, Stonechats and a Wheatear were present along with a few Common and Lesser Whitethroats, a Willow Warbler, Meadow Pipits and south-bound hirundines. At Dengemarsh Gully 10 more Whinchats noted plus two Kestrels, a Sparrowhawk and two Hobbys, one of which had just caught a Swallow. From Springfield Bridge the reed bed and adjacent floating water-weed mat attracted a family of Bearded Tits, several Sedge and Reed Warblers, Reed Bunting, Pied and Yellow Wagtails. Three Great White Egrets, 50 Lapwings, a Garganey and two Glossy Ibis were on the lake along with a host of waders including five Curlew Sandpipers, three Wood and a Green Sandpiper, 10 Dunlins, five Black-tailed Godwits, three Ruff and five Snipe. From Hanson hide more of the same waders plus 80 Golden Plovers and increasing numbers of Pintail and Wigeon amongst the eclipse ducks on the islands. 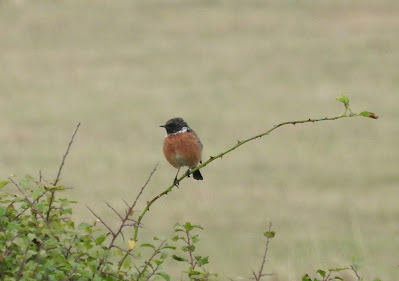 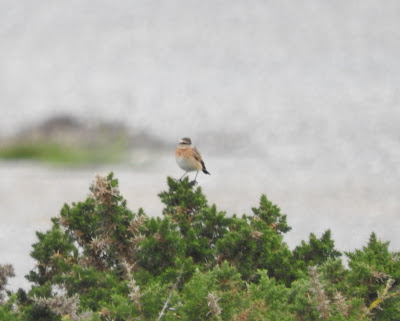 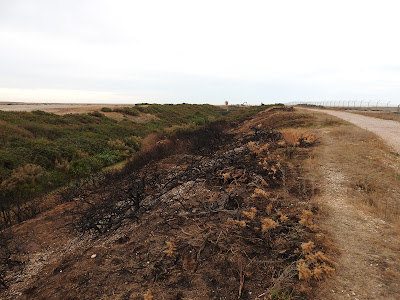 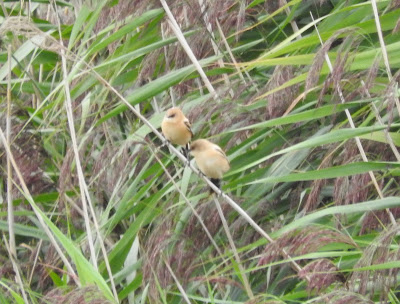 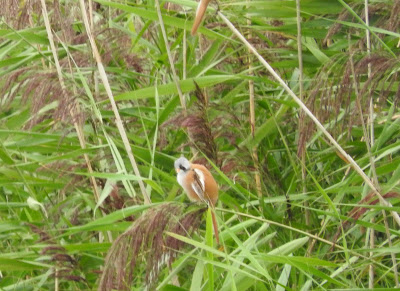 From the fishing boats early afternoon a few Gannets drifted by further out, while 30 Sandwich and 10 Common Terns fished much closer in, some being hassled by three Arctic Skuas in the area. A lone Black Tern went through and singles of Kittiwake and Guillemot were sat on the sea. 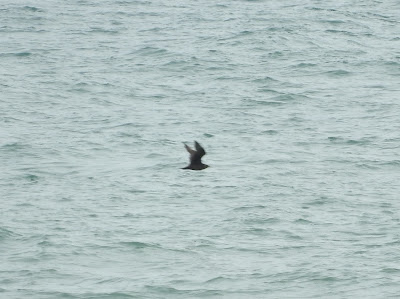 Arctic Skua off the fishing boats 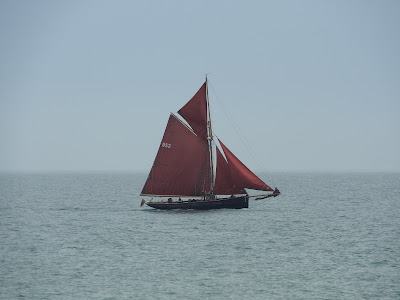