Long Pits - cold, sunny, ne 3 - A slog around the lakes and out across the desert on another nippy morning delivered little in the way of migrants apart from 10 Chiffchaffs, two of which were in song. Singing Reed Buntings and Chaffinches were much in evidence in the lakeside willows, plus two Cetti`s Warblers, while both Little and Great Crested Grebes were displaying on the water. Singles of Skylark, Mipit, Stonechat and Green Woodpecker also noted on the desert. Best of all though was a Firecrest at the northern end of the lakes. 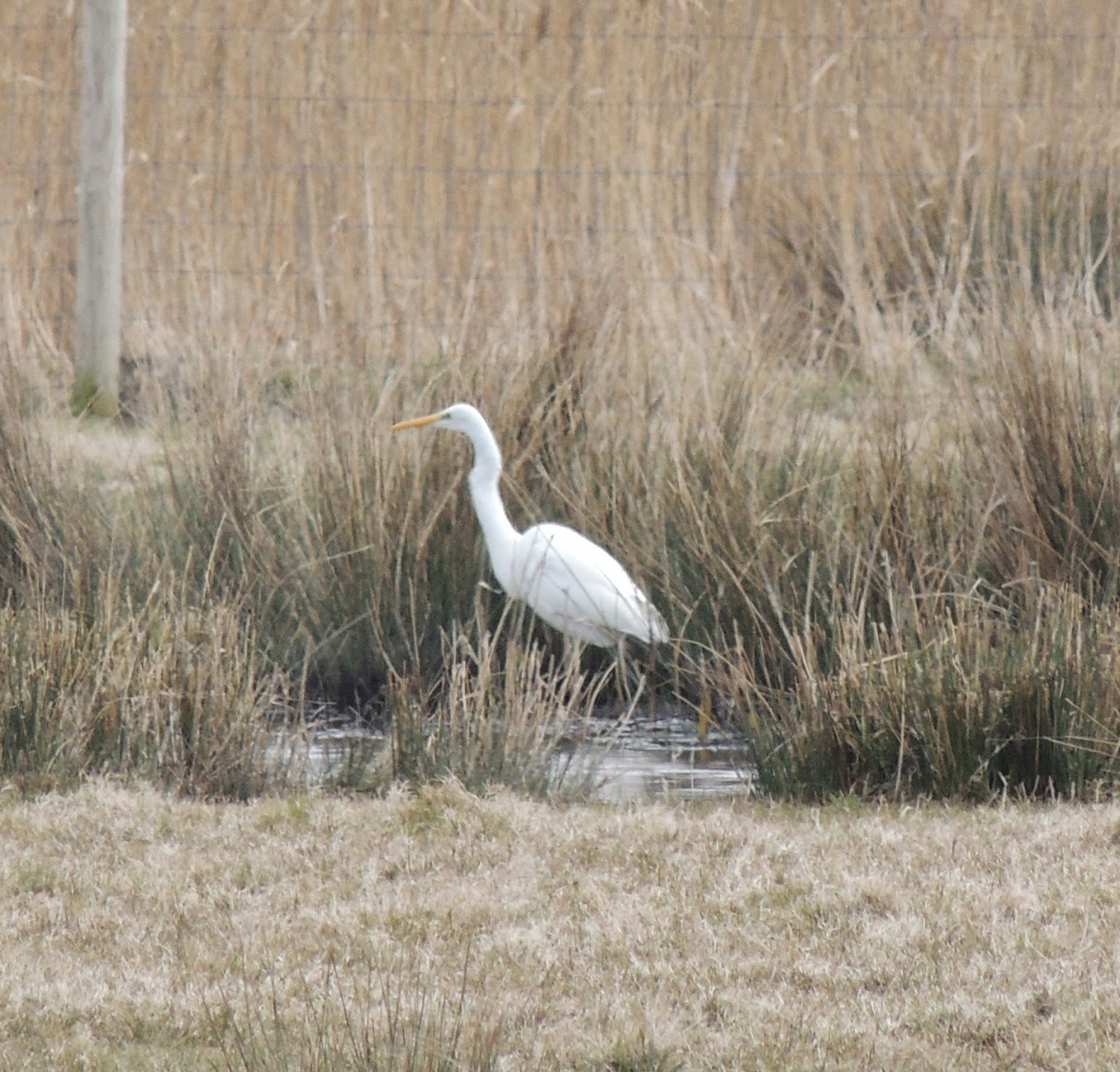 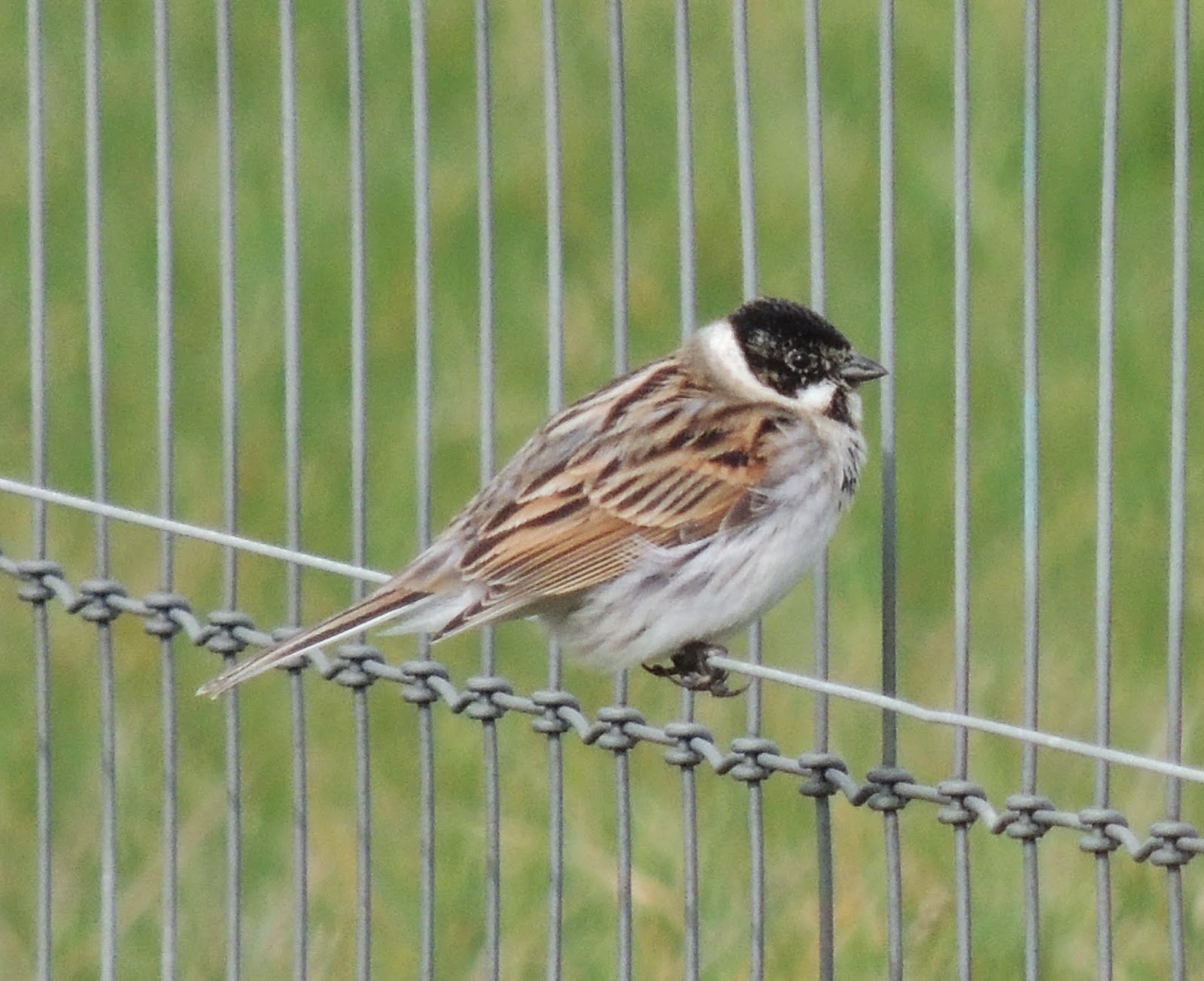 
Dengemarsh - The two Cattle Egrets remained faithful to the sheep folds behind Brickwall Farm where a Raven was feeding on sheep afterbirth. From Springfield Bridge two each of Great White Egrets and Egyptian Geese flew over towards the hayfields while a spanking adult male Marsh Harrier courted two females high over Hookers. Hayfield 3 was quieter today with just nine each of Ringed Plover and Dunlin, plus Lapwing, Oystercatcher and 12 Shelducks on the shingle. Spent some time going through a large mixed passerine flock on the stony field beside the sewer which comprised some 150 Mipits and 50 each of Reed Buntings and alba wagtails. Peregrine, Cetti`s Warbler, Little Egret and Chiffchaff also present in the general area.
New Romney - To the north of town around midday three Buzzards were thermaling up into the cloud base.
Lade - A late afternoon check of the local patch for any incoming hirundines drew a blank, but 160 Curlews were counted as they flew between roost sites having been flushed by a loose dog. Around the willow swamp several more Reed Buntings in song, and most welcome they are too, infact I`d go as far as to say they were, `bird of the day`.
ps: Other local news today concerned a Short-eared Owl over Long Pits this afternoon (SC) and a Brambling (virtually a rarity down here) on the feeders in the bird reserve car park (CT).
Posted by Paul Trodd at 12:49