Dungeness - cold, wet, cloudy, ssw 5 - 0730hrs - With the wind at last swinging round to a favourable direction we headed down to the seawatch hide to join the hard core regulars. However, it proved to be slow going and with the rain lashing into the hide not exactly comfortable, so we only lasted an hour; actually, I couldn't stand the pitiful look on Barney`s muzzle when he realised it was seawatching time again. Anyhow, five Fulmars was about the highlight along with our first Sandwich Tern of the year, plus 50 Brents, 10 Common Scoters, 10 Red-throated Divers and a few Gannets.
Willop Basin -  Around noon on the way back from Folkestone I stopped off at Willop Basin, an area of low-lying farmland, drainage sewers, paddocks and rough ground behind a pumping station. The corn fields often flood attracting gulls, wildfowl, waders and the like. Its best viewed from atop the impressive Dymchurch sea defence wall, which also affords views across the bay.
Today it was pretty quiet with two Brent Geese and four Curlews of note on the arable land, plus four Tree Sparrows by the paddocks, a collection of large gulls, two Grey Herons and a Dabchick on the main sewer. But its one of those sites that`s got a good birdy feel to it, the sort of place that could turn up something ludicrously rare one day...
Willop Basin is regularly checked by local birders and often features on the highly recommended Folkestone & Hythe Birds website www.freewebs.com/folkestonebirds 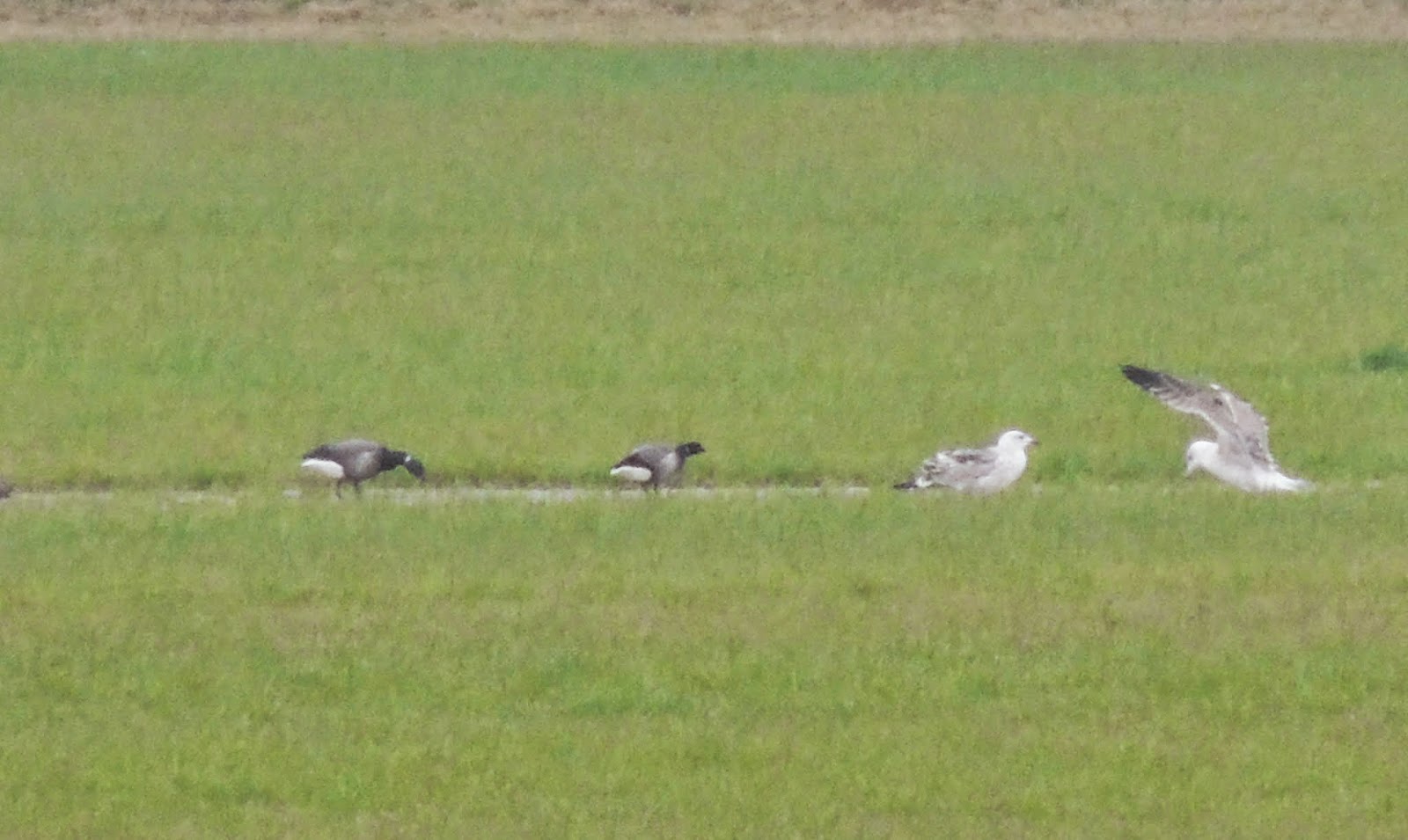 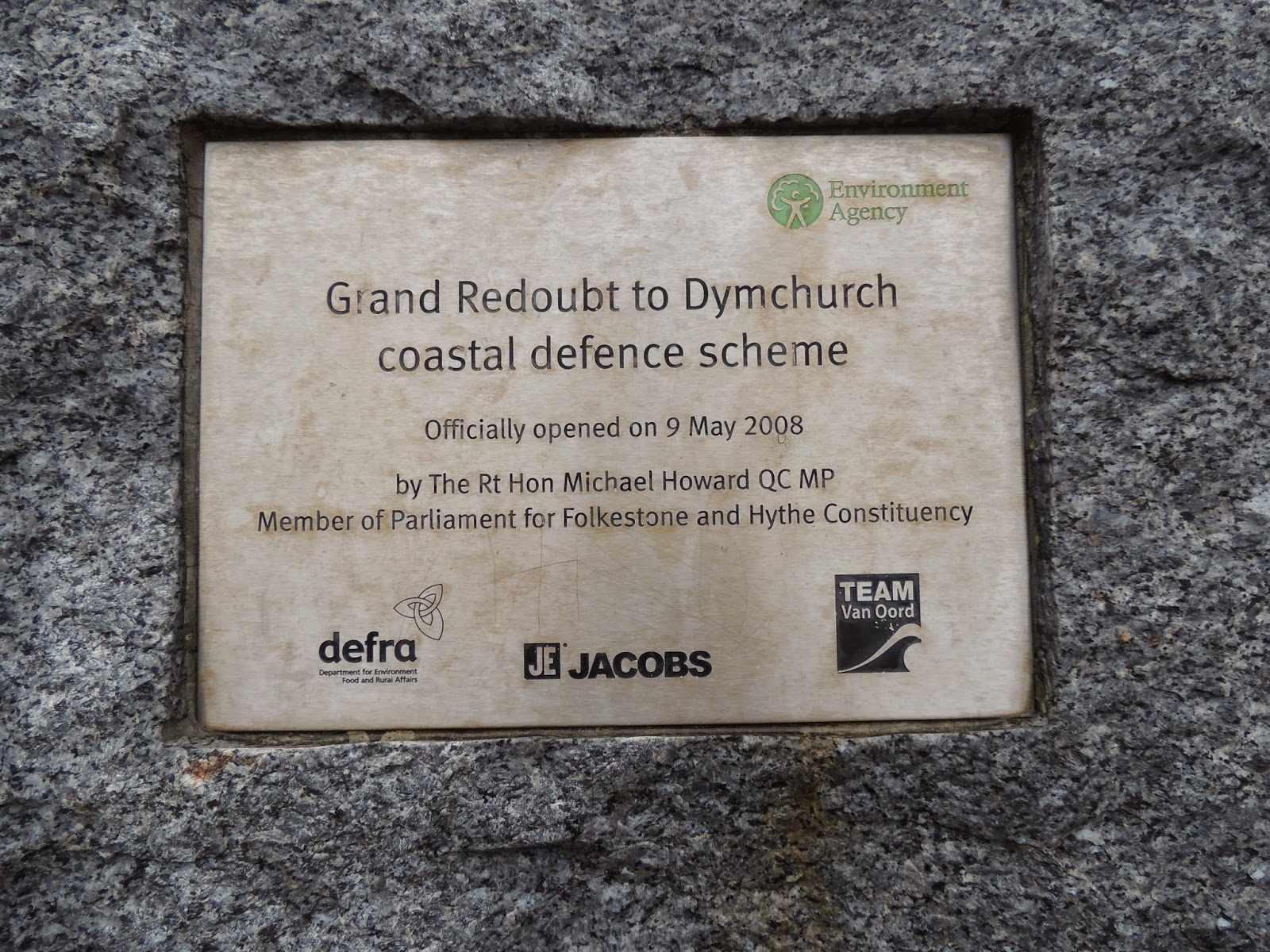 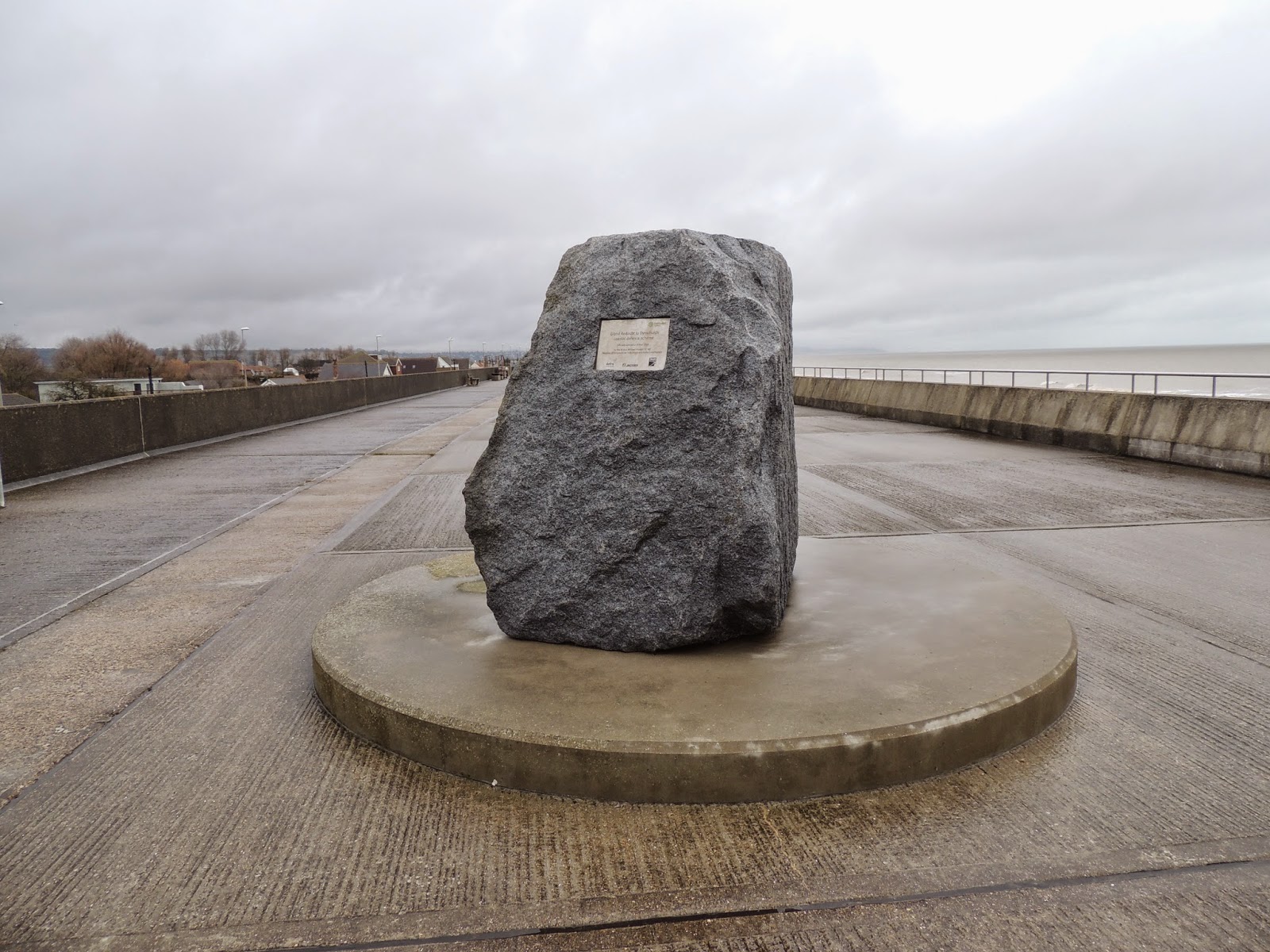 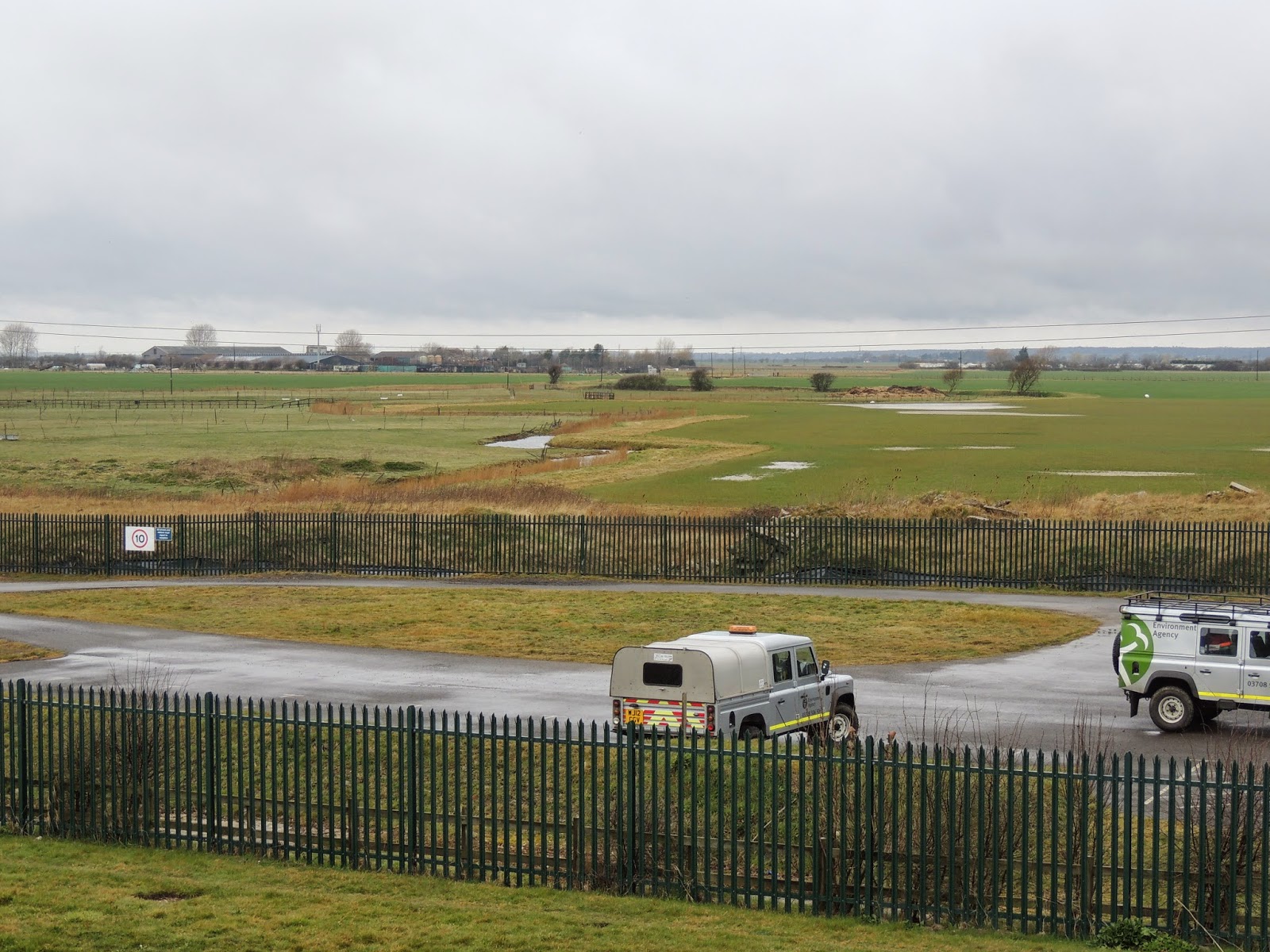 Dungeness - In bright sunshine the old lighthouse garden held two cracking Firecrests, but trying to photograph them amongst the thick vegetation with a bridge camera proved hopeless; there were a number of other Firecrests reported across the peninsula today.
Another 45 minute seawatch from the boats produced a Sandwich Tern, plus a trickle of Red-throated Divers, Common Scoters and a Fulmar.
On the way off the estate a scan of the beach opposite Jarman`s yielded four Wheatears, two Black Redstarts and a Range Rover stuck in the shingle (when will they ever learn...).
The low-loaders were taking away the diggers and dozers from the shoreline so I presume that`s it for the shingle movement until next winter.
Posted by Paul Trodd at 11:55