Dungeness - 0900hrs - cold, grey, misty, ne 4 - Spent the day guiding Russell and Carol from Thanet around the peninsula in hazy light with a biting wind off the sea. Firstly, we worked the beach opposite Jarman`s where eventually a smart male Wheatear popped up atop one of the old fishing shacks. Several each of Black Redstart, Skylark, Mipit, Pied Wagtail, Stock Dove and a Kestrel were also located. From the fishing boats a brief seawatch notched up single figures of Red-throated Diver, Kittiwake, Gannet, 50 Great Crested Grebes and 65 Brent Geese in two flocks moving up-Channel. Roosting gulls delivered just the usual Herring and Great Black-backed Gulls, while at least three Chiffchaffs were active in the lighthouse garden.
Dengemarsh - At Brickwall Farm the now resident Cattle Egrets were feeding in a sheep fold. From Springfield Bridge a mixed flock of 50 Reed Buntings and Pied Wagtails was of interest, plus the usual Marsh Harriers over the reedbed. Hayfield 3 looked brilliant with plenty of shallow water and muddy margins, and while yesterdays LRP was absent three Ringed Plovers, and two each of Oystercatcher, Dunlin and Redshank were present, plus Great White and Little Egrets and six Shelducks. Best of all though, on a muddy island, was a Rock Pipit of the Scandinavian race littoralis, showing a pale supercilium and plain, dark-grey mantle. 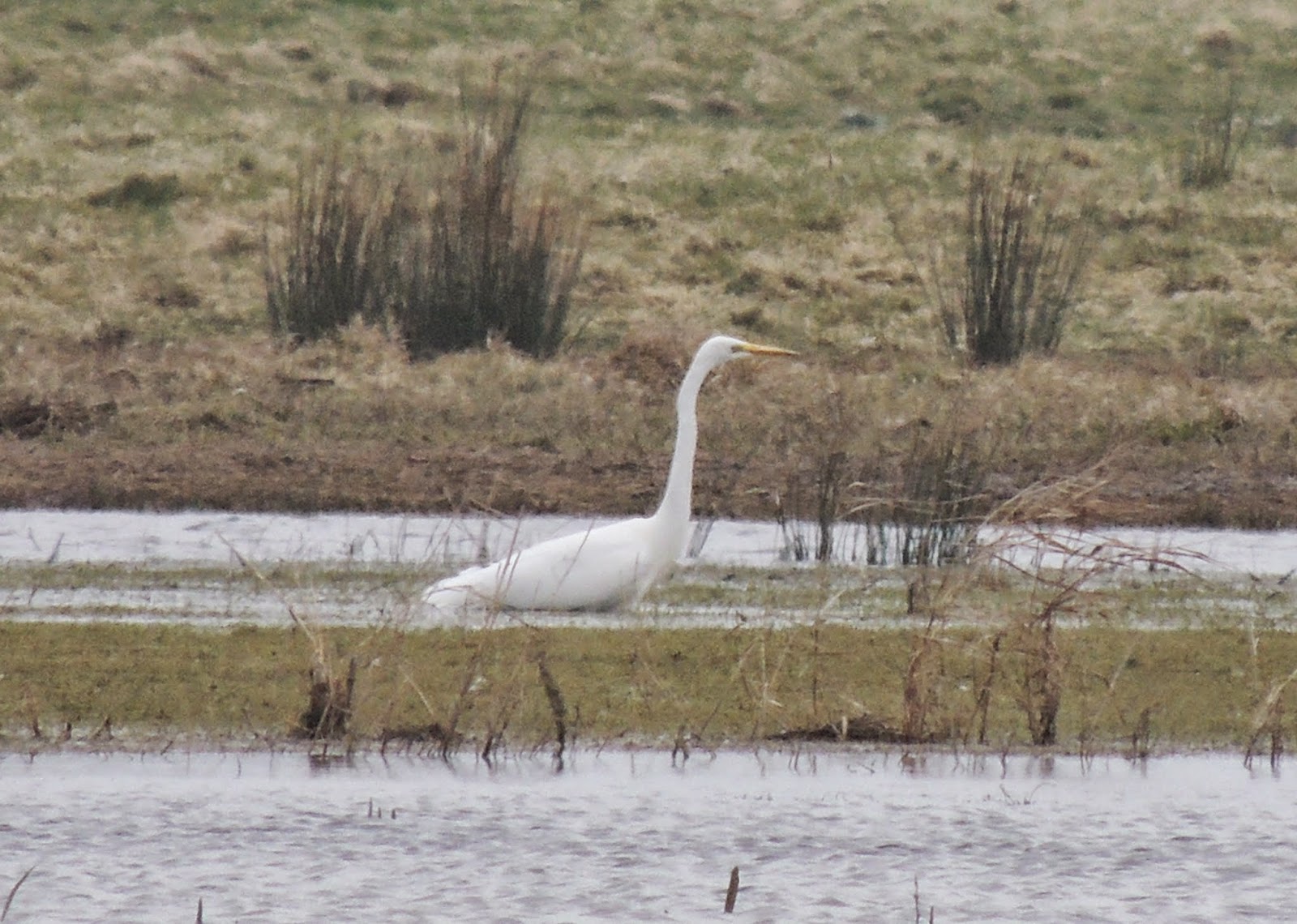 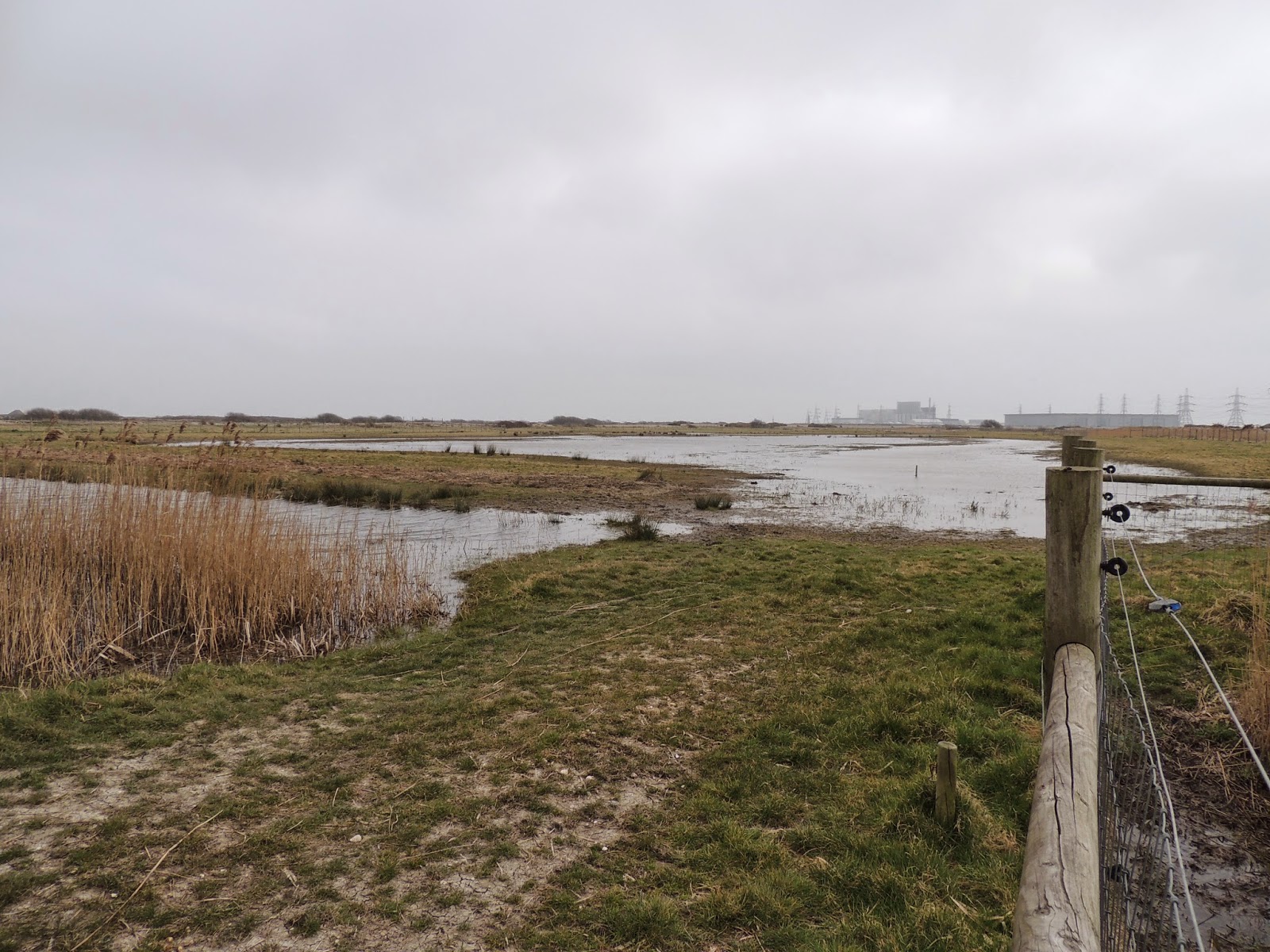 Scotney - On the roadside pit a Black-necked Grebe was still present amongst diminishing numbers of wildfowl, plus two Goldeneyes.Through the farmyard and a flock of 55 Corn Buntings and 40 Chaffinches feeding by the old farmhouse provided a welcome sight. On the new pits six Avocets, four Redshanks and the years first Little Ringed Plover were the highlights, plus ten Pintails and a Buzzard.
On the way back to the coast we called in at a battery farm near Lydd where a Little Owl showed briefly.
ARC - With access restricted to the bird reserve due to road repairs we checked out the lake from Hanson hide where up to 100 Shovelers and ten Goldeneyes, plus a close Marsh Harrier were noted. In the willow scrub several Reed Buntings, Cetti`s Warbler and two Long-tailed Tits.
Littlestone - Out on the sands at low tide Knot, Redshank, Curlews and Oystercatchers were on view, plus hundreds of Black-headed and Common Gulls and a Mediterranean Gull over calling from the Varne boat club.
A decent days birding, despite the weather with the highlight being the Rock Pipit.