Lade - muggy, cloudy, SW 3 - The past few days have been much of a muchness on the local patch with breeding in full swing and plenty of Mallard ducklings and young Coots, Moorhens and Dabchicks on the water, plus a brood each of Gadwall and Great Crested Grebe. Whitethroats appeared to have had a good season with juveniles flapping about all over the place on the dry scrub. Along the main track several Marbled Whites were on the wing when the sun briefly broke through. The bay Curlew flock is now up to 220 birds, plus a Whimbrel which has been present since the spring, while the first Sand Martins of the return passage are starting to trickle through. 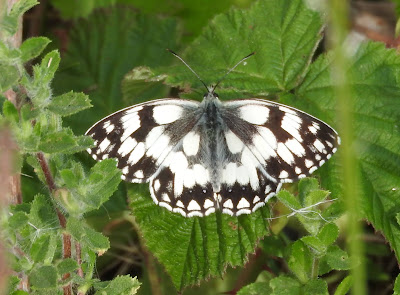 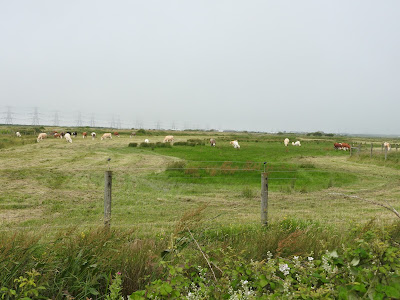 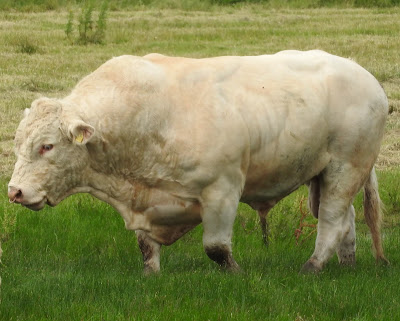 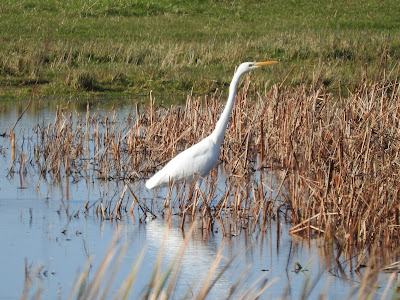 A circuit of the bird reserve this morning was a grim experience with not a single Common Tern present on Burrowes now that the Herring Gulls have cleaned out the tern colony of 30 nests. A Common Sandpiper and two Lapwings were the only wader migrants present amongst a host of eclipse ducks, Coots, Cormorants and nesting gulls. The hayfields were empty of birds, although six Great White Egrets were noted across Dengemarsh, plus the usual Marsh Harriers, Bearded Tits, Cetti`s, Sedge and Reed Warblers. A check of ARC produced huge numbers of eclipse waterfowl (2,000 plus?), at least 10 nesting Common Terns on the raft, but no sign of the Ibis, although it was reported earlier in its favoured haunt just past the Screen hide.