Lade - warm, dry and sunny, NE 2 - A humid night with rain at times did not deter a respectable 30 species of macro moths coming to light in the garden trap. Highlights were: two male Sussex Emeralds, two Swallow-tailed Moths, 10 Buff-tips, a Privet Hawk-moth and the localised micro-moths, Cynaeda dentalis and Ethmia bipunctella. Five Silver Ys were also present in the trap, but outback on the shingle ridges this morning `hundreds` more fluttered around in the long grass amongst a host of Marbled Whites, Meadow Browns and skippers. 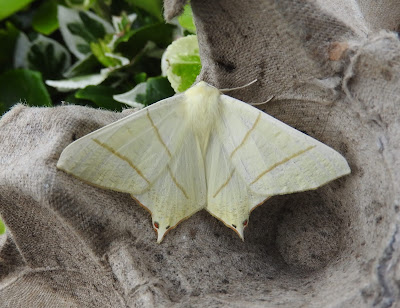 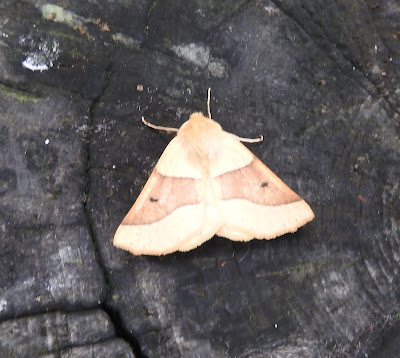 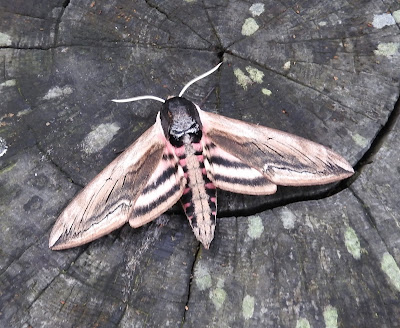 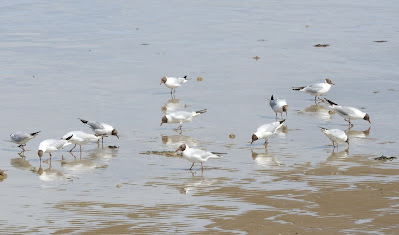 Black-headed Gulls on the bay

On south lake two Little Egrets were a sure sign of the changing seasons, as was a flock of 18 Ringed Plovers and five Dunlins on the bay this afternoon at slack water, plus hundreds of Black-headed Gulls. A Hobby made a couple of passes over the cottage, while an Emperor dragonfly paid a visit to the garden pond. 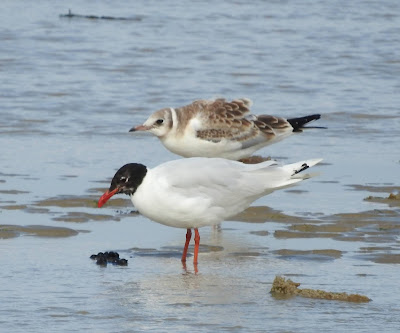 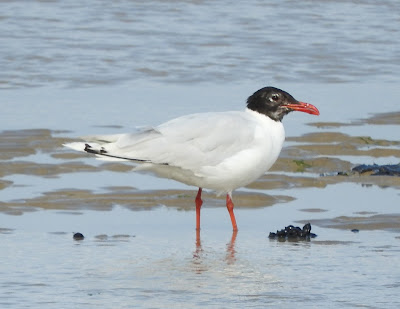 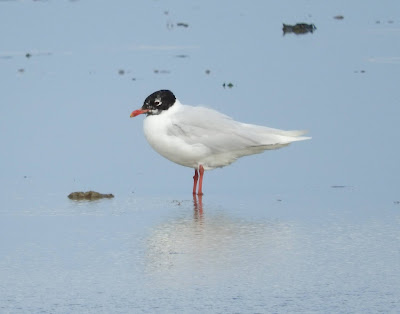 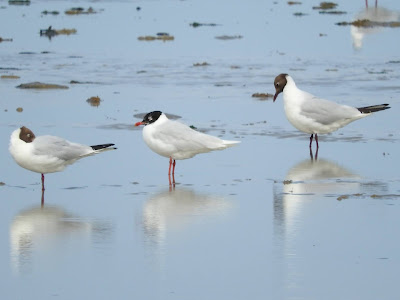 Mediterranean and Black-headed Gulls on the bay

Another check of the beach this evening delivered a few more juvenile Black-headed Gulls amongst the adults, plus eight adult/sub adult Mediterranean Gulls (just beginning to moult) close to shore that also seemed to be feeding on small marines crustaceans. Smart birds, as usual, and one individual (depicted above) sporting an exceptionally large bill.