Lade - Warm, dry and sunny, light airs - Another fine day in paradise that delivered a few passage migrants too. I started off at the ponds where Willow Warblers were much in evidence along with several Blackcaps, Lesser and Common Whitethroats. A stake out overlooking the reedbed below the aerial revealed a few Reed Warblers and a bright Sedge Warbler that had me going for a while, considering the time of year. The lakes held the usual egrets, common wildfowl and grebes while a couple of Wheatears zipped along the fence posts at the southern end. A check of the bay on the incoming tide produced the same waders as yesterday, although the viewing wasn`t great due to the bright sunshine. 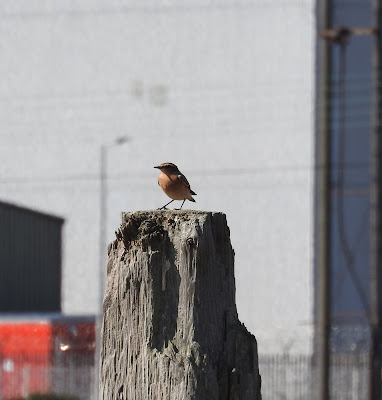 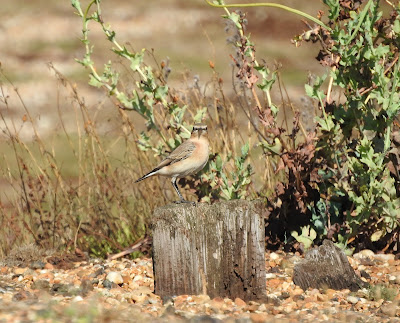 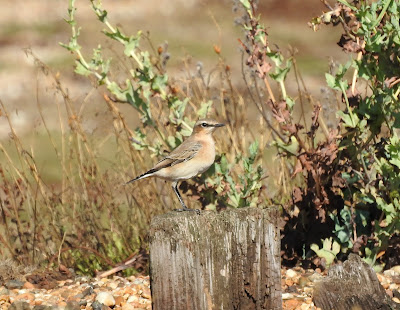 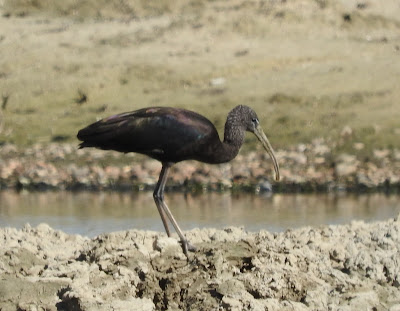 Moving onto Dungeness where more Willow Warblers and Wheatears were noted along with a light passage of Yellow Wagtails overhead. At DBO a Grasshopper Warbler and Tree Pipit were ringed earlier, plus a scattering of Common Redstarts, Spotted and Pied Flycatchers reported across the  peninsula. There were no additions to the waders at ARC this morning, apart from a pair of Avocets, although the first Little Stint of autumn was located this afternoon (MC). A Spotted Flycatcher was at the pines along with more common warblers.