Dungeness - warm, cloudy, SW 4-5 - 1330 - 1500hrs - Decent weather conditions then for my first seawatch of the `autumn`, from the fishing boats in the company of MC; and with a super-rare Tystie seen briefly this morning hopes were high... But, oh dear, what a disappointment: 12 Sandwich Terns, six Gannets, two Common Scoters, a Dunlin and a Kittiwake moving down-Channel, plus a couple of Yellow-legged Gulls to bread was about it. Offshore a dead seal drifted by into the bay while a Grey Seal and two Harbour Porpoises were also noted. 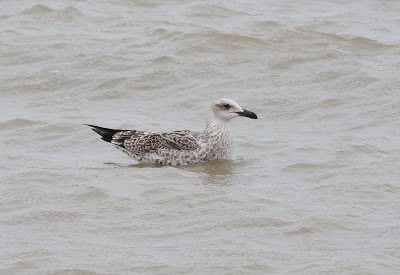 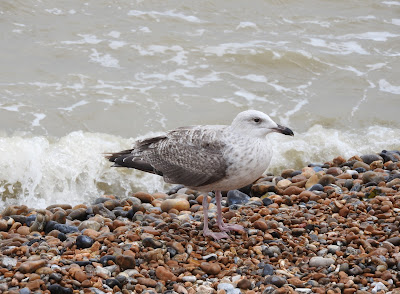 Garden moths have been few in numbers these past couple of nights, although a trio of Jersey Tigers and a Light Emerald were new for the NR trap site. On the bird reserve the usual passage sandpipers and plovers, egrets and ibises are still present from Hanson hide, along with a couple of Avocets and Black-tailed Godwits, while yesterday I had my first Wigeon of the season. This evening a Wood Sandpiper and two Yellow Wagtails dropped in alongside a Garganey, 10 Little Ringed Plovers, two Common Sandpipers and five Dunlins. 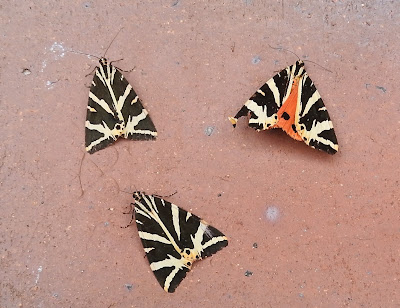