Dungeness - warm, dry and sunny, SW2 - Another superb day of summer sunshine, perfect for a circuit of the bird reserve, starting at the ARC where the diggers have finished reconfiguring the islands in front of Hanson hide, and very smart it looks too. The wetlands were packed with a feast of wildfowl, egrets and waders including 200 Lapwings, 30 Golden Plovers, 20 Black-tailed Godwits, 15 Little and five Great White Egrets and 10 Grey Herons, while five Spoonbills dropped in this afternoon (MC). The reedbeds and sallows across the site were jumping with good numbers of Willow, Reed and Cetti`s Warblers, Lesser and Common Whitethroats and Blackcaps. On Burrowes three fledged Common Terns were noted, more Black-tailed Godwits and Golden Plovers, 10 Ringed and one Little Ringed Plover, while four Buzzards and a Marsh Harrier soared over the car park. Dengemarsh held two Wood Sandpipers, two Greenshanks, ten Snipe and four Glossy Ibis amongst an assortment of wildfowl and egrets. In total, after a check of the bay, 15 species of waders were noted today. 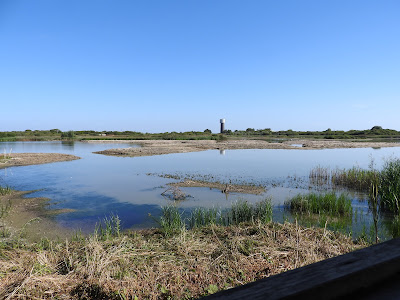 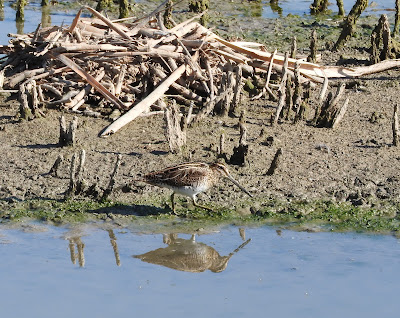 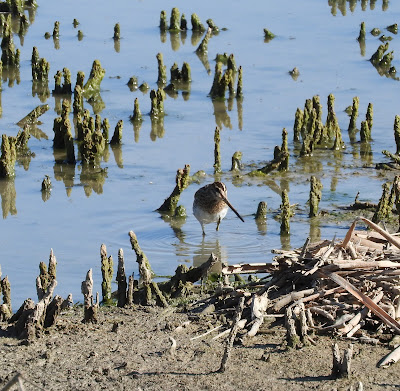 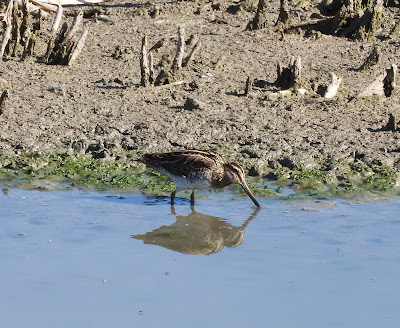 A brief look at the sea early afternoon from the boardwalk at Dungeness delivered thousands of gulls just offshore feeding on sprats along with several Gannets and passing Sandwich Terns, plus a single west bound dark phase Arctic Skua close in (a flock of 17 was seen by JS at 1500hrs).