Orelestone Forest - warm, dry and sunny, light airs - Spent the morning guiding for Mark and Maria where at least ten Nightingales were in song across the woodland complex; actually seeing them was another matter of course, and we only had one brief flight view, but the sound of these supreme songsters was as evocative as ever in this old wildwood. Other summer migrants present included three `purring`  Turtle Doves, a calling Cuckoo, Willow and Garden Warblers, a Spotted Flycatcher and perhaps most surprising of all a Tree Pipit on territory. Resident species were thin on the ground with a `hooting` Tawny Owl of note amongst the usual woodland birds. Butterflies included Orange Tip, Peacock, Brimstone, Red Admiral and Painted Lady. Down on the Marsh between Warehorne and Kenardington another Turtle Dove and Nightingale heard, plus Bullfinch, Yellowhammers and at least four soaring Buzzards. 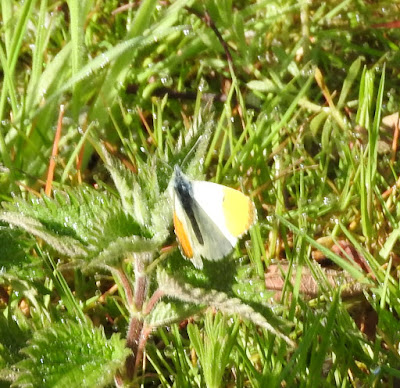 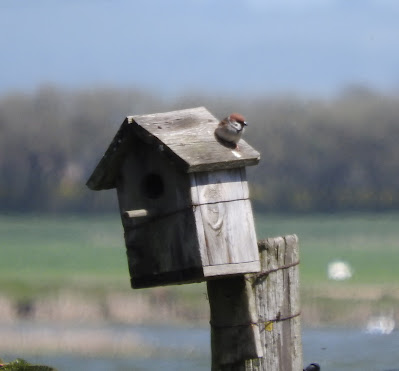 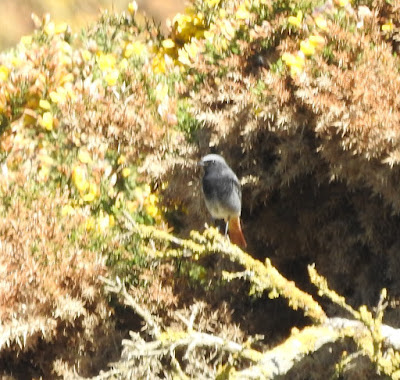 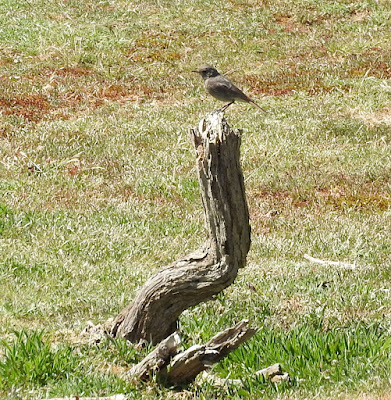 Moving onto Scotney where a nesting Tree Sparrow by the farmhouse was another surprise. Outback while we noted Skylarks, Yellow Wagtails and Corn Buntings they were few in number; also, four Avocets, several Little Egrets and a couple of Common Terns, while the front fields and lakes were largely deserted. Another visit to the point delivered better views of a pair of Black Redstarts along with Wheatear, Stonechat and Peregrine. We finished the day at Lade checking the beach waders where just a few Curlews and Oystercatchers remained and four Ringed Plovers. On south lake a party of 30 Swifts dropped in, a Cuckoo called by the `wall mirror` and six Whimbrels flew over the Desert whistling.