Rye Harbour - cool, cloudy, showery, SW2 - Spent the morning guiding for Mark and Maria around the Beach Reserve at Rye, my first visit of the year, which was a bit of a challenge with the hides closed and a fine drizzle coming and going. The new Discovery Centre is now complete and set to open fully in the near future, and most splendid it looks too. However, birdwise it was very quiet with no Sandwich Terns and Mediterranean Gulls breeding, just a few Black-headed Gulls and Common Terns, and four pairs of Little Terns. Avocets were plentiful though along with breeding Ringed Plovers and Oystercatchers, but only two Redshanks and one Little Ringed Plover. As for passage waders the highlight was a flock of 23 Tundra Ringed Plovers, six Red Knots, four Turnstones, around 100 Dunlins and a Common Sandpiper. Studying the Dunlins it was astonishing to note the huge variations in size, bill length and plumage amongst potentially three races. Other birds noted around the circuit included a Brent Goose, 30 Shelducks, four Little Egrets and a Wheatear. A brief seawatch produced two Red-throated Divers, 10 Gannets and seven Common Scoters. 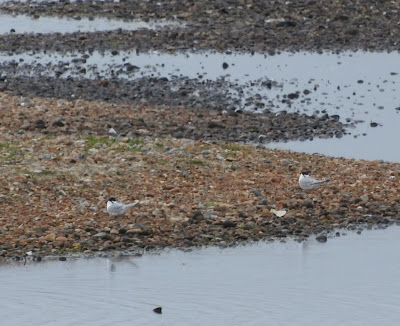 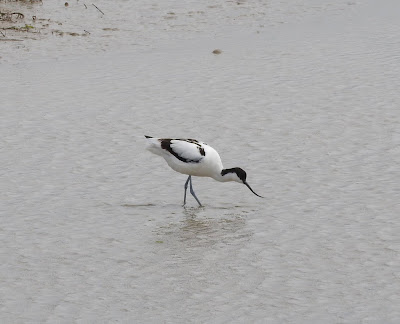 The afternoon was spent at Castle Water where a pair of Marsh Harriers were active around the reedbed, plus vocalising Bittern and Bearded Tit along with Cuckoo, Reed, Sedge and Cetti`s Warblers. Also noted plenty of Swifts and hirundines, several Little Egrets and Gadwalls, a Pochard, Kestrel, Hobby, Long-tailed Tit and six Whimbrel in a sheep fold. We eventually tallied a respectable 111 species over the three days birding at Dungeness, Orlestone Forest and Rye Harbour. 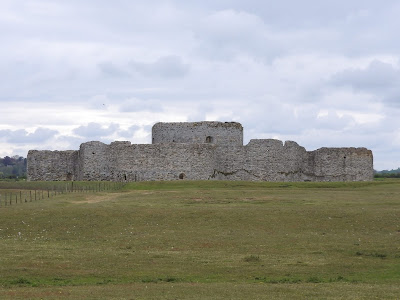