Dorset - Just back from a few days away in west Dorset visiting relatives. En-route on Friday we called in at Avon Heath in the New Forest to stretch our legs where we jammed a Dartford Warbler in classic heathland type habitat along with Stonechat, Yellowhammer and Linnet. Infact, due to the rain easing off there were plenty of common woodland birds out and about feeding; Nuthatch, Coal and Long-tailed Tits, Treecreeper, Great Spotted and Green Woodpeckers and the like.
Pushing on further west into Dorset and Buzzards seemed to be everywhere, I know they`re common place on the Marsh these days but down here there are numerous, far outstripping Kestrel in numbers now. 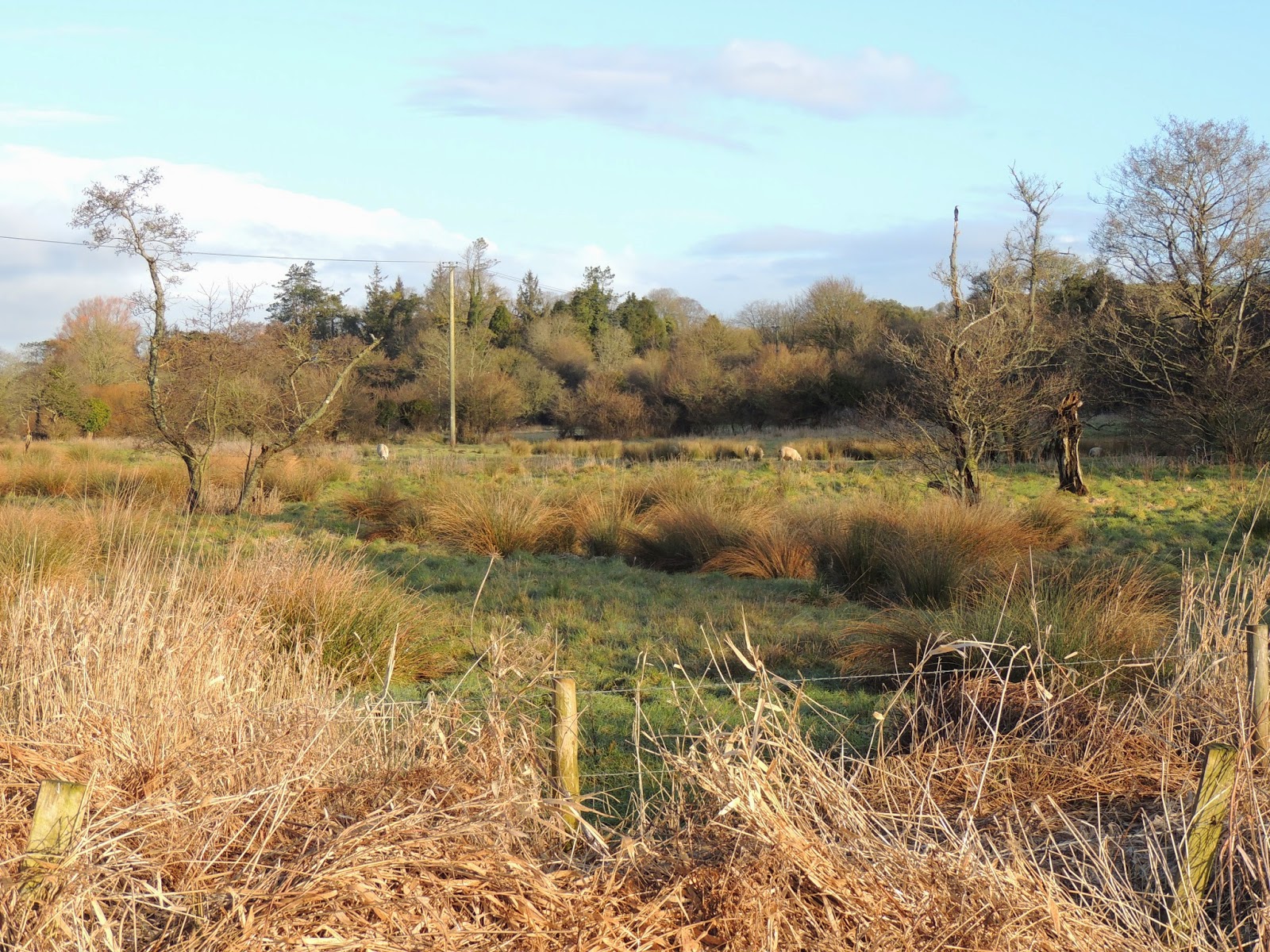 We spent two day based at Chilfrome, a cutesy little village set amongst rolling downland at the confluence of the rivers Hook and Frome, to the west of Dorchester. The contrast to the flatlands of Dungeness and Romney Marsh could not be more different, and it felt good to explore unfamiliar territory and bump into wildlife such as Grey Wagtails and brown trout along the watercourse, and roe deer and Marsh Tits in the copses, stuff I rarely see back east. Little Egrets were common along the river valleys and we had one large flock of 200 Redwings, while Bullfinches, Yellowhammers. Linnets and Long-tailed Tits were two a penny in and around the stubble fields and thick hedgerows. Corvids, including Ravens, were also numerous, being as this is sheep country, and on Saturday morning I counted eight Buzzards `kettling` over a hillside. During the night several Tawny Owls were active around the village. An interesting few days and Barney had a great time bossing around two Labradors!
Posted by Paul Trodd at 10:47