Dungeness - warm, dry, sunny - Called in at the Obs this morning after which a circuit of the moat revealed little more than a few Blackbirds, Dunnocks and a Chiffchaff. The sea too was quiet with no apparent movement, just the usual gulls, grebes and Cormorants. 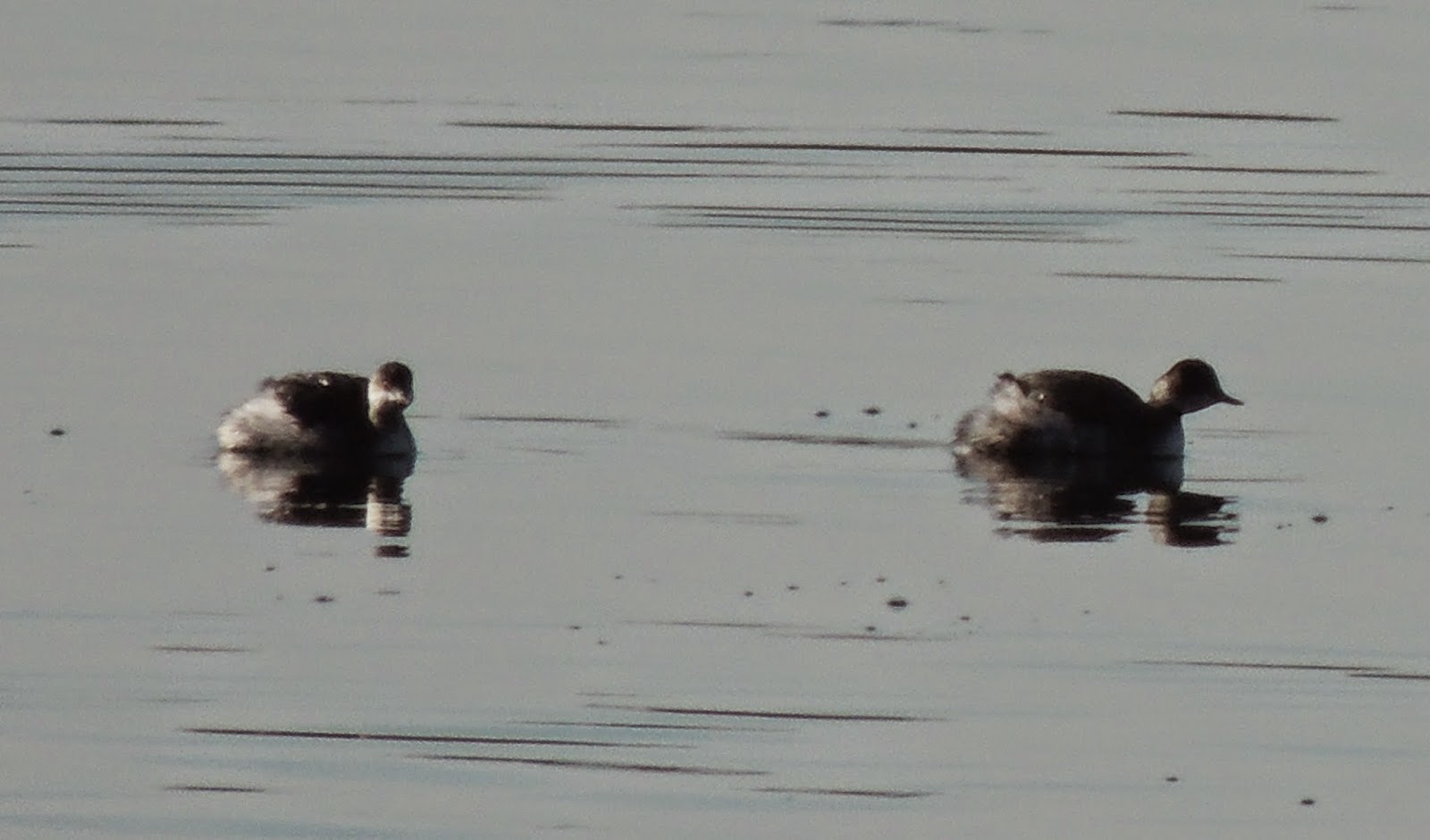 RSPB - Nothing new around the bird reserve with two Black-necked Grebes and three Smew on New Diggings, and two Smew, five Goldeneye and Shelduck on ARC. The usual Tree Sparrows around Boulderwall, plus Curlews, Marsh Harriers, Buzzards and Great White Egrets in the fields.
Lade - On north lake a Black-necked Grebe was new while the two Smew remained on south lake.
Posted by Paul Trodd at 10:29