Lade - cold, sunny, n 2 - Its ducks and harriers day again. On Lade a pair of Shelducks were new, while Smew and five Goldeneyes remained on south lake. Coot numbers had dropped to 500 and Teal increased to 280. Along the foreshore millions of shellfish had been washed up following the recent gale force north-easterlies, mostly cockles, but plenty of whelks, razors and the like. 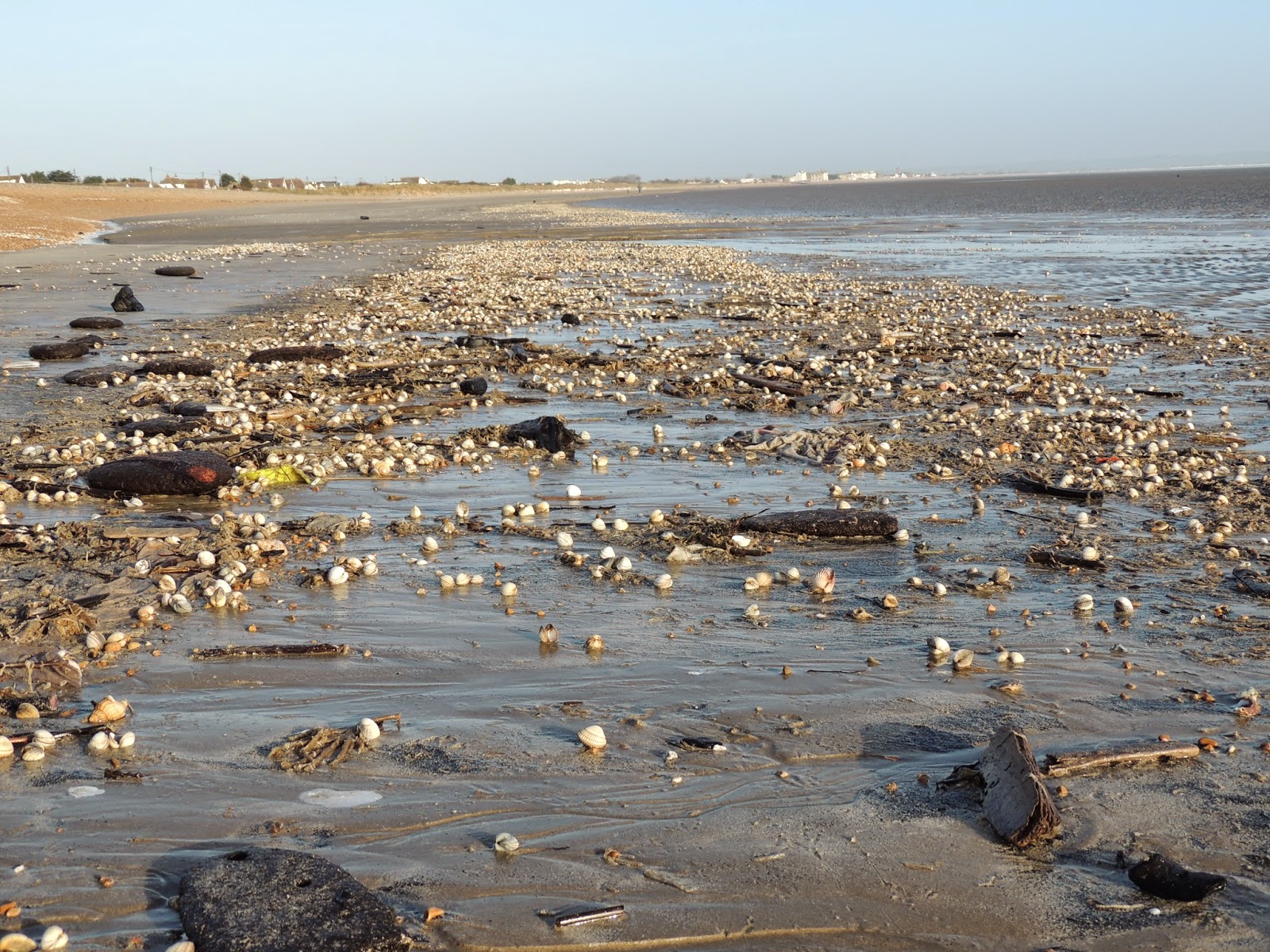 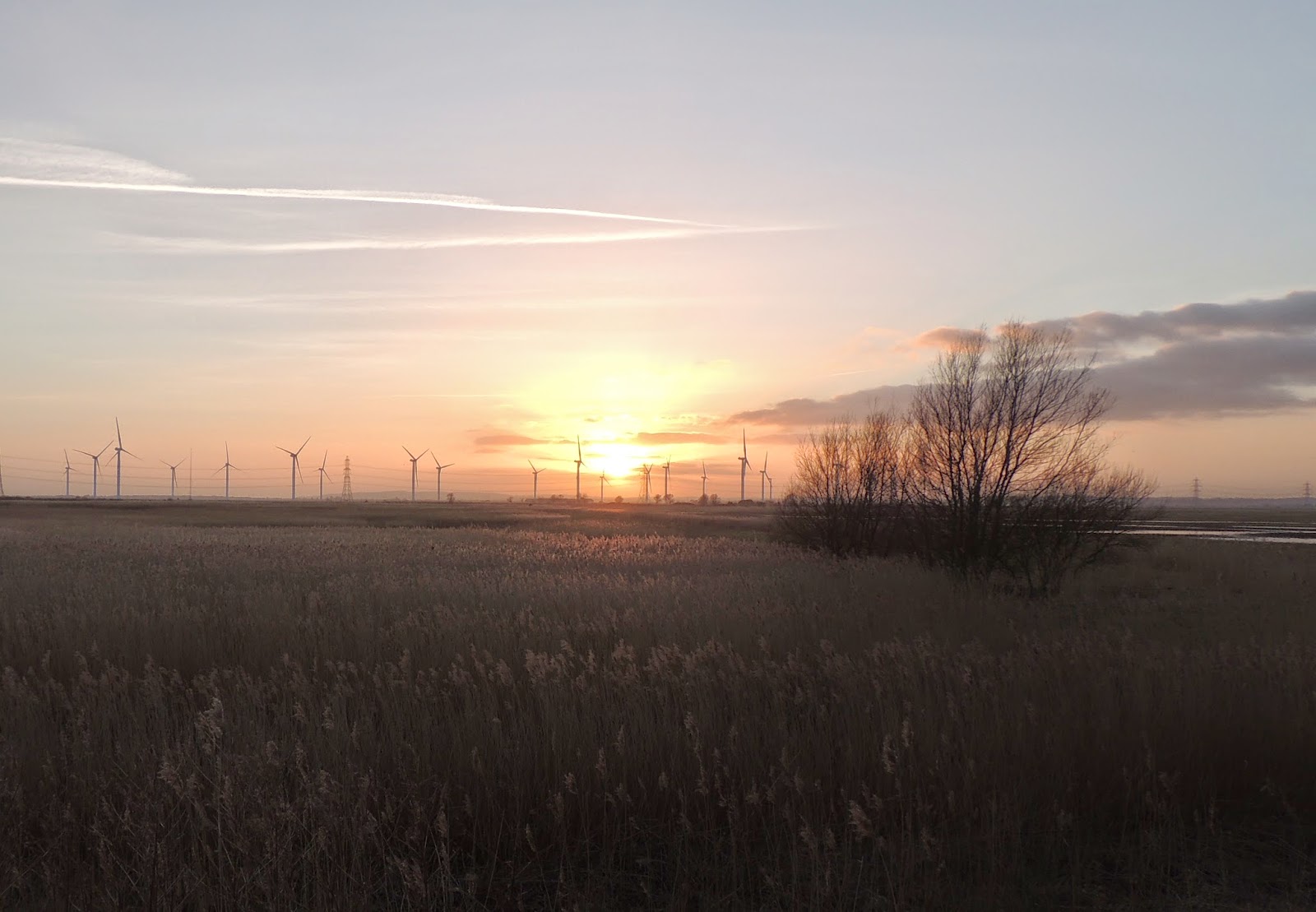 Walland Marsh -  This afternoon the wintering flock of wild swans were in their usual field by Horse Bones Farm. At a private site eight Marsh Harriers came into the reedbed roost (one of our lowest counts) where Bearded Tits, Cetti`s Warbler, a Bittern and a hunting Barn Owl were also noted. Elsewhere, 50 Linnets, 10 Song Thrushes, two Little Egrets, 500 Golden Plovers, four Buzzards, Kestrel, a calling Little Owl and as we left site the distant sound of Bewick`s Swans flying to roost. Another decent session on the marsh with light airs and a cracking sunset.
Posted by Paul Trodd at 13:18