Lade - cold, dry, sunny and calm on Saturday, cloudy and windy Sunday, nw 5 - As it was the weekend I continued with the recent theme of staying local and using shank`s pony; its a double whammy really, good for the environment and better for my wasteline, plus Barney loves it. We must`ve walked miles over the two mornings criss-crossing the local patch, doing the gravel pits, the lakes, Mockmill, up to Lade north and the foreshore from Greatstone to Kerton Road. I`m lucky having such a varied local patch, and had the place to myself, always a bonus.
Anyhow, due to the light airs on Saturday we gave the lakes a thorough going over where Teal reached a heady 250, but Coot were down to a mere 620, while on north lake two redhead Smew, five Goldeneye and a Pintail were the highlights. Cetti`s Warbler, Chiffchaff and Long-tailed Tit all noted around the willow swamp. At the back of Lade north towards Belgar a weedy field yielded 20 Corn and 10 Reed Buntings, plus a pair of Red-legged Partridges which have become scarce now the local shoot has ceased to be. Buzzard, Marsh Harrier, Kestrel all present along with up to 1,000 Woodpigeons and hundreds of corvids, Lapwings and Golden Plovers. 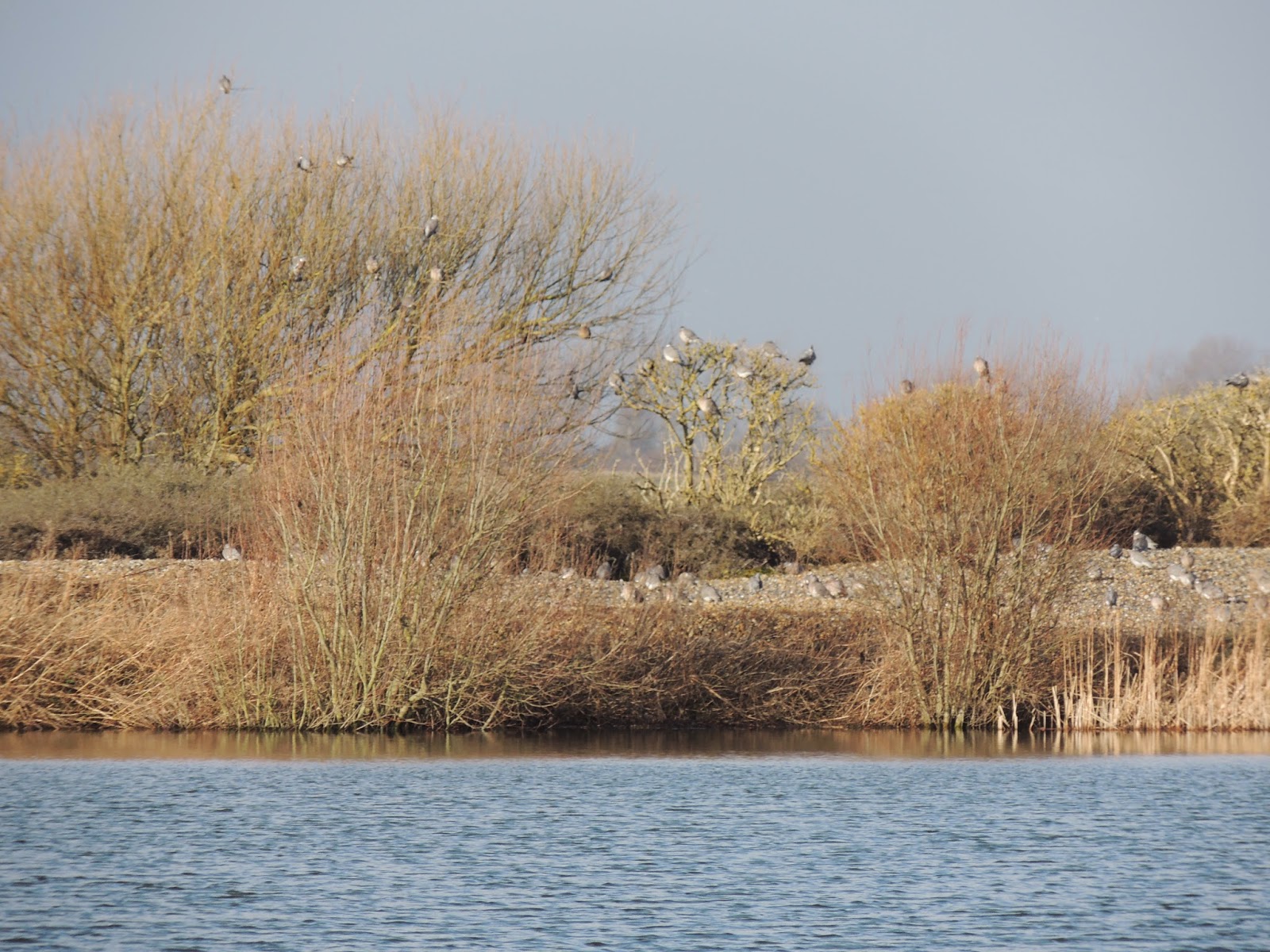 Part of a large flock of Woodpigeons

The bay was noteworthy for a count of 920 Oystercatchers and at least 12 Barrel Jellyfish washed up on the beach. Despite spending ages checking the gulls on the sands the best I could conjure up were two Med Gulls and a Kittiwake. 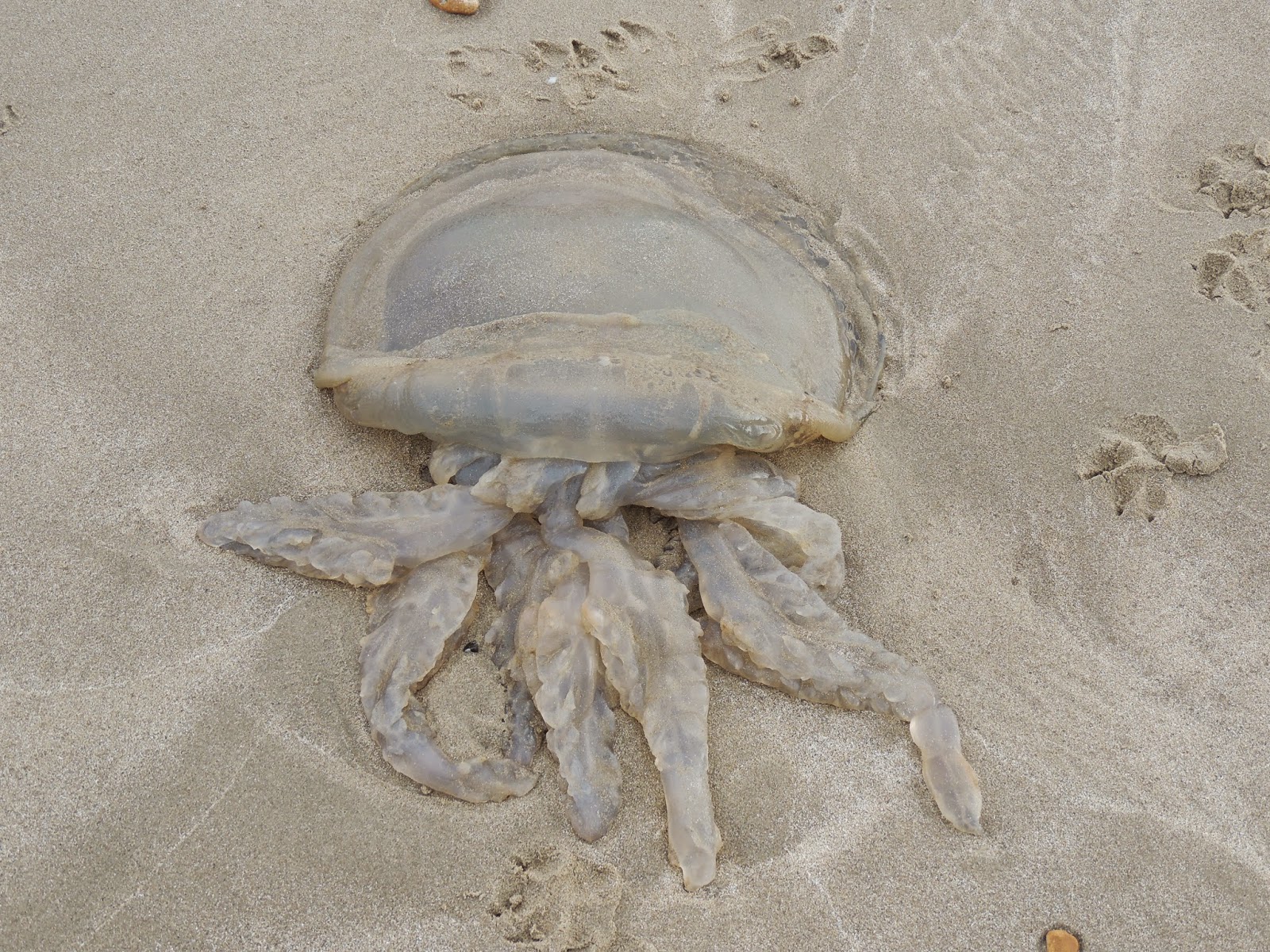 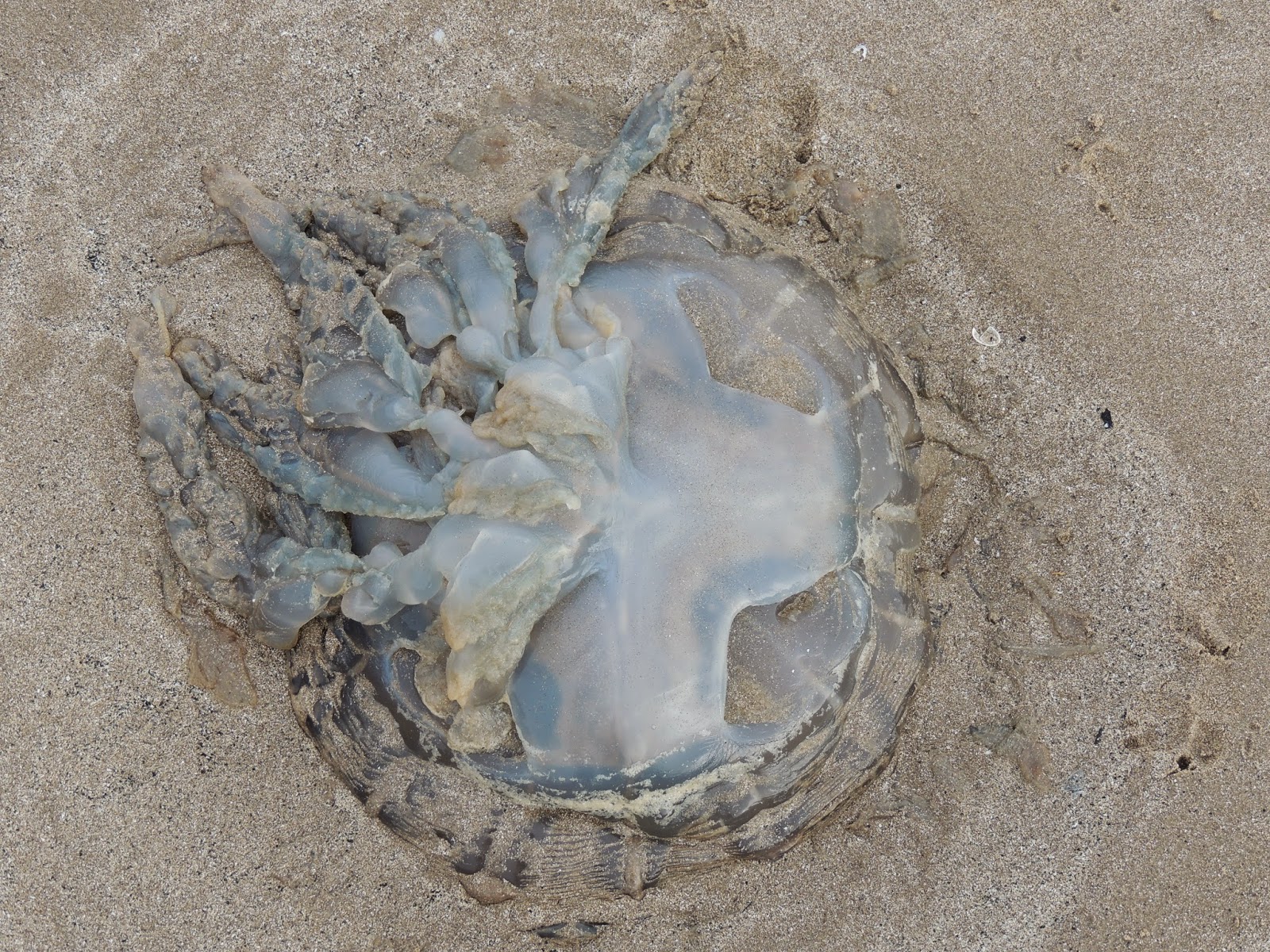 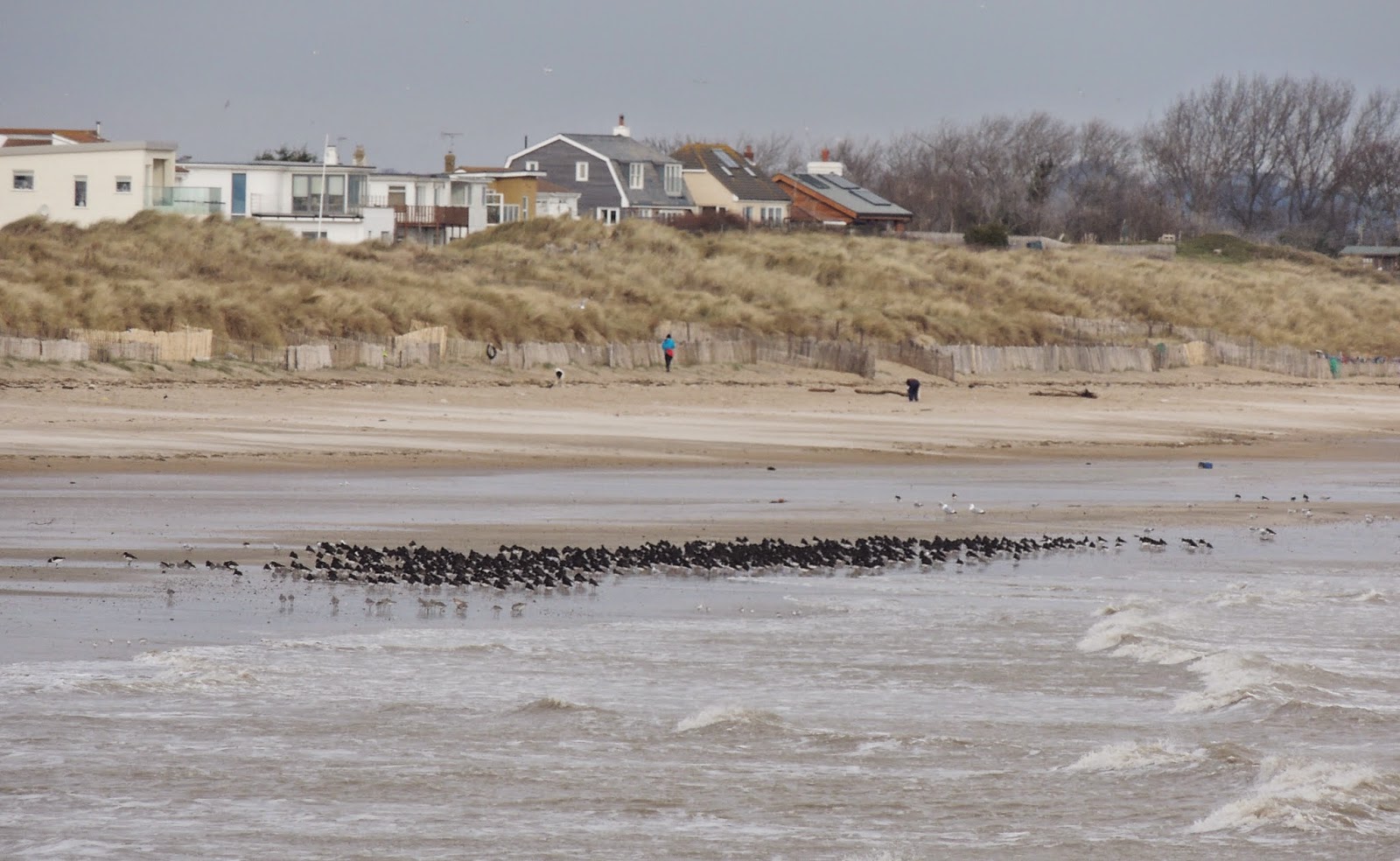 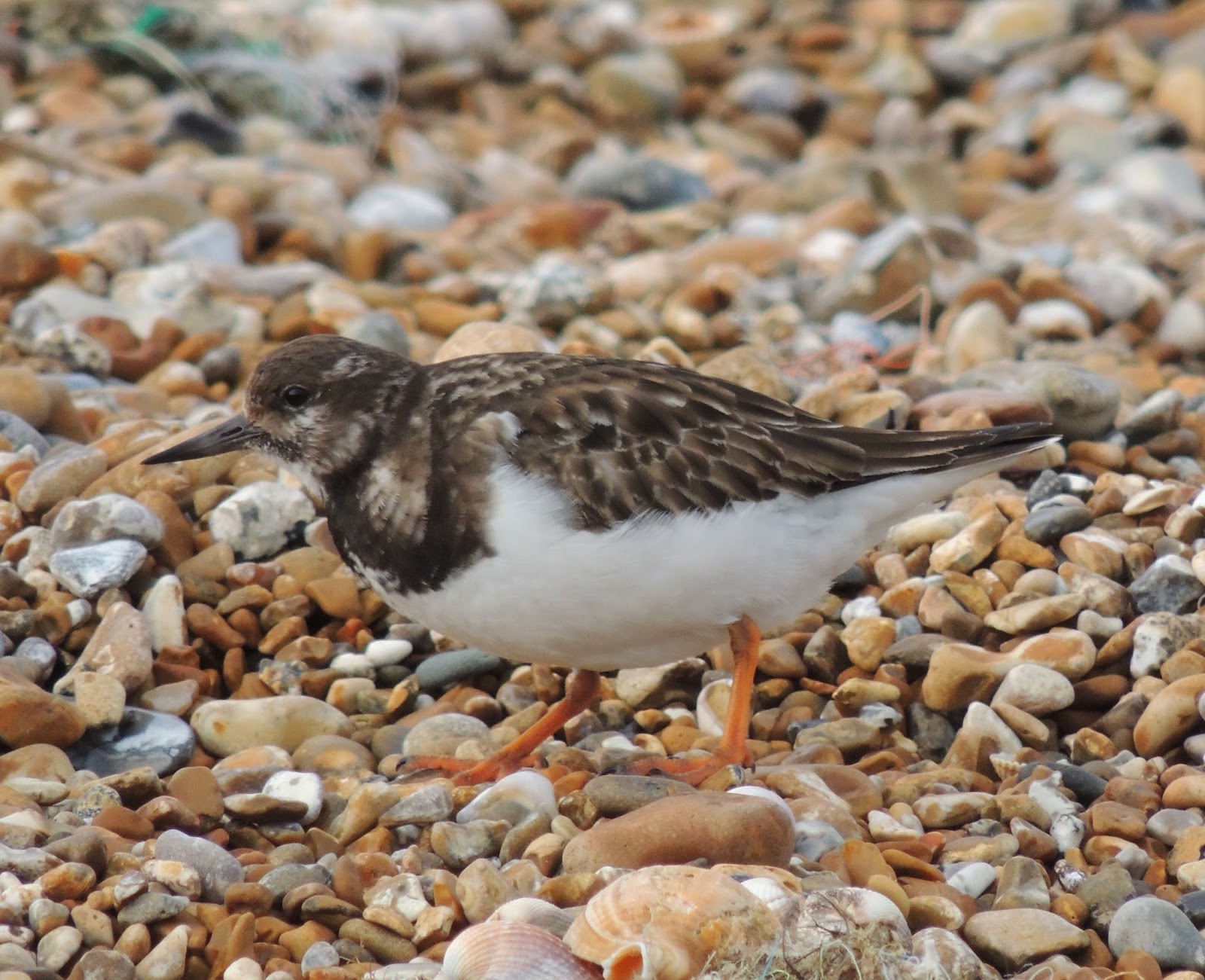 Working around the garden during the afternoon delivered Goldcrests in the fir trees and two Sparrowhawks overhead that set the Herring Gulls off.
Our bathroom is a great spot for wildlife and over the past week I`ve been fascinated by the antics of a Daddy Long-legs that has remained active throughout, spinning webs and performing incredible feats of acrobatics as it traverses the ceiling. Only once have I seen it take a small flying insect, a gnat, but it must be finding plenty to sustain itself through the winter months as it looks in good nick. 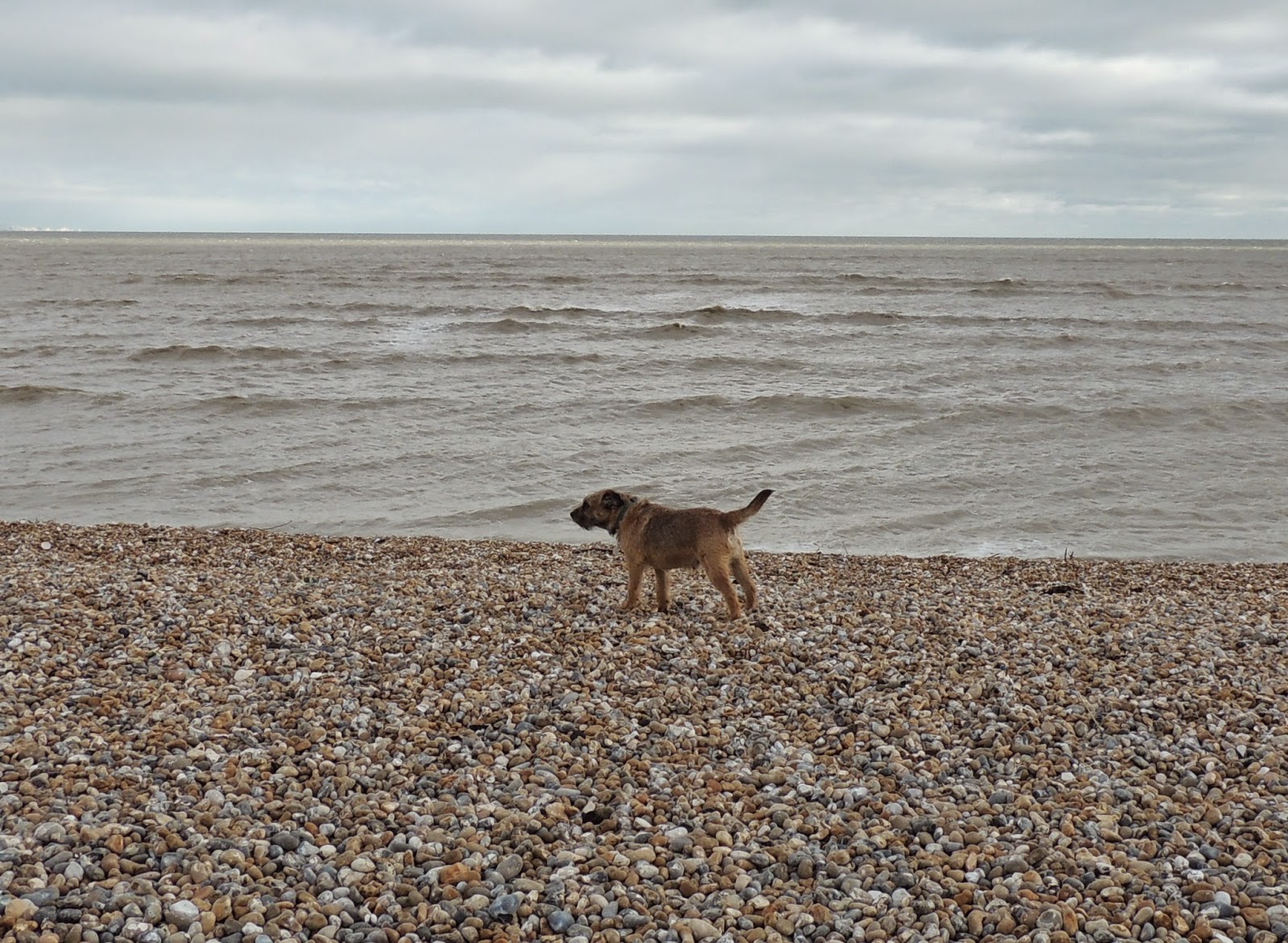 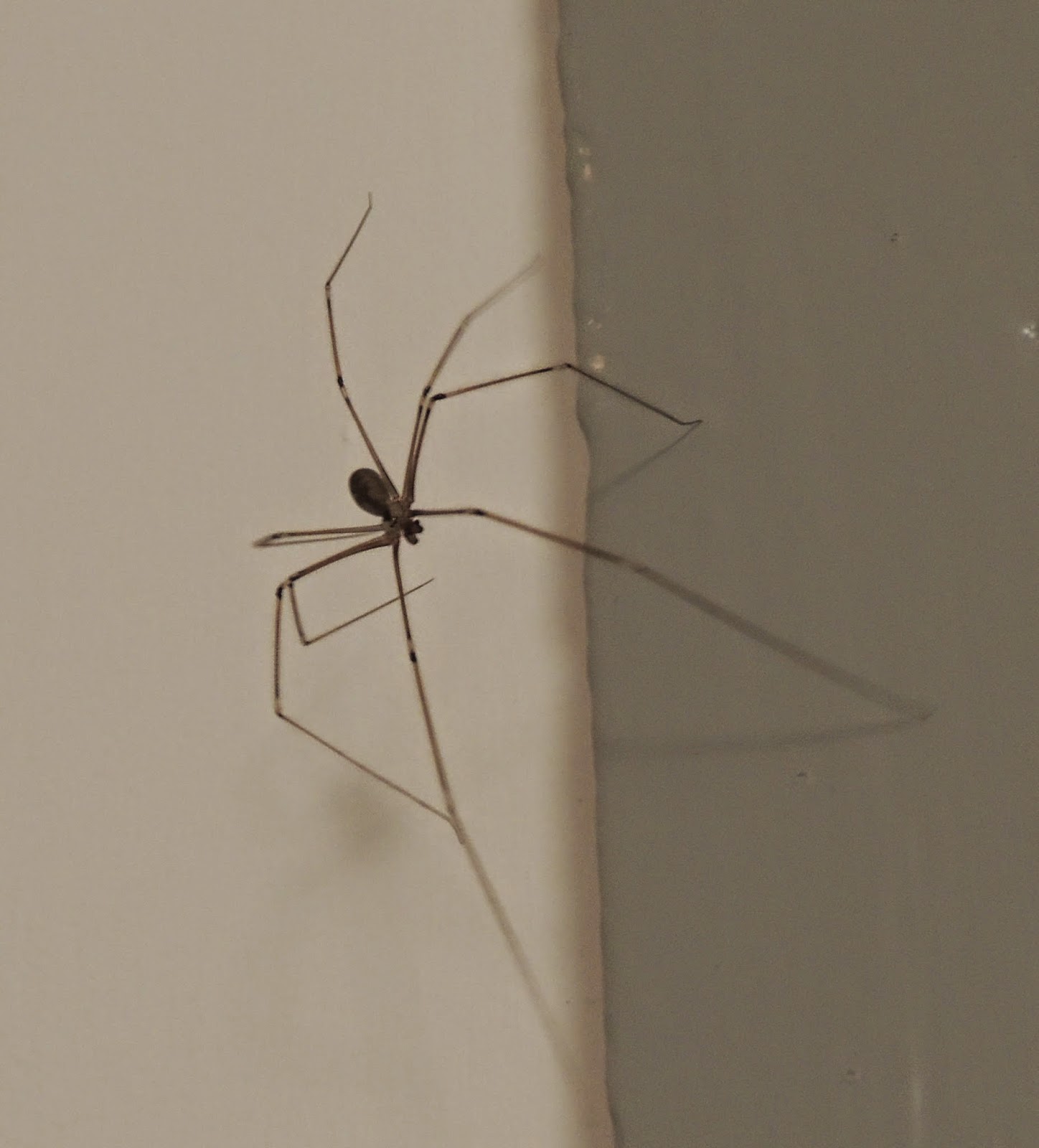