Dengemarsh - mild and cloudy, SW 2-4 - 0515 - 0800hrs - An early morning sortie to check the  wetlands for yesterday evening`s Purple Heron drew a blank on that front, but did afford regular `booming` and flight views of at least two Bitterns (one with several primary feathers missing on its left wing) and plenty of Marsh Harrier activity from the ramp. A Spotted Redshank dropped in on Hayfield two where a suckling herd has recently been introduced. On Hayfield 3 a trio of well grown Lapwing chicks was good to see, plus two Redshank chicks along with two pairs of Shovelers and Shelducks and a Great White Egret. Also noted across the Marsh: Pochard, Teal, Bearded Tits, Corn Buntings, Yellow Wagtail and Cuckoo. 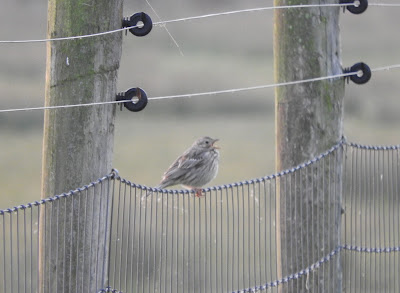 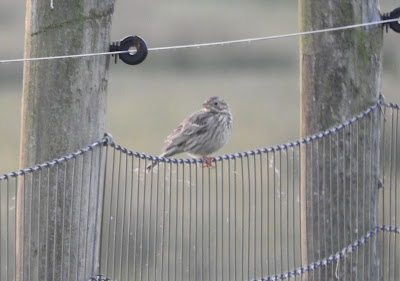 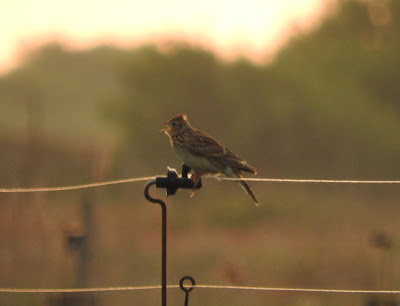 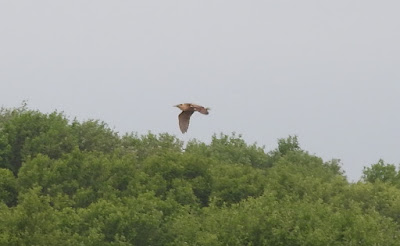 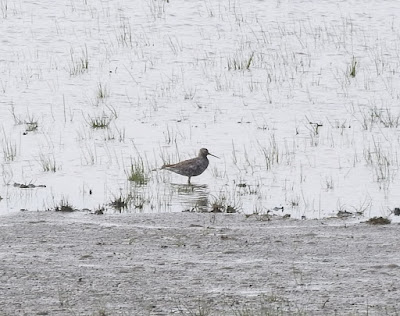 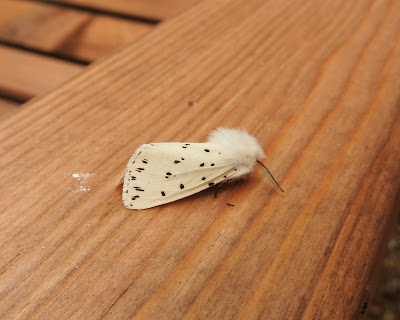 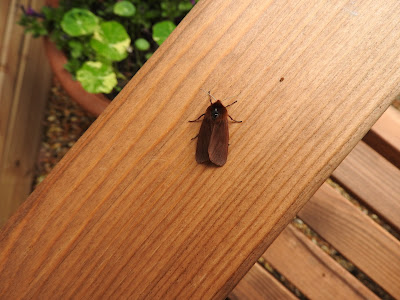 Considering how humid it was last night the garden moth trap was a little disappointing with just four  species of macros present, including Ruby Tiger and White Ermine.