Dungeness RSPB - cool, cloudy, SW 4-5 - A guided walk for eight guests around the circular walk delivered all the usual suspects, despite the brisk wind whipping up-Channel. Marsh Harrier, Hobby, and Great White Egret all showed well as did Sedge Warbler and Common Whitethroat. A Dunlin on Burrowes and a Greenshank over the hayfields were the only passage waders, but bird of the morning for me was the Swift, and plenty of them high up in the wild blue yonder, fantastic stuff. 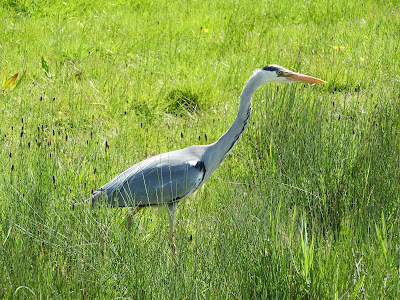 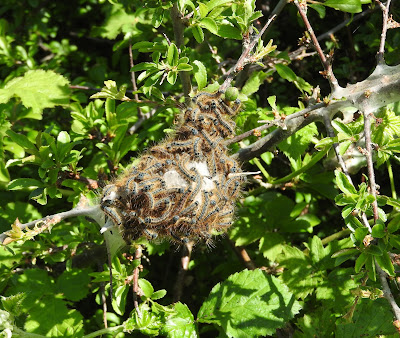 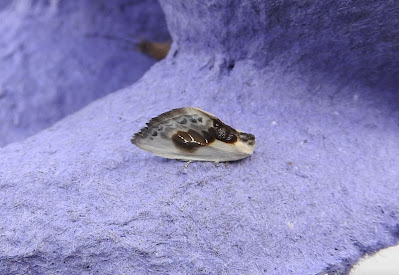 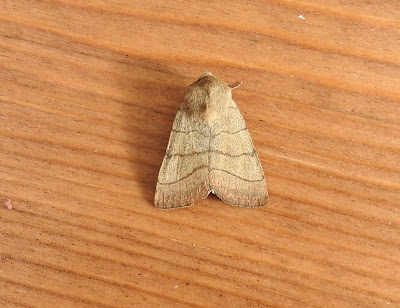 The garden moth trap has started to deliver a few new species, including Chinese Character and Treble Lines on Monday night, when a couple of small bats were also noted flying over the back garden around dusk.