Dungeness - warm, dry and sunny, SW 4 - Spent a gorgeous summer`s day, if a little breezy at times, guiding for Melissa and Keith from London. Around the point we clocked up all the usual suspects including Black Redstart, Stonechat, Wheatear, Meadow Pipit, Whitethroat and Linnet all of which were seen with juveniles. The male Peregrine showed well on the power station, while every Starling was grilled for pink plumes! The sea was predictably quiet with just a few Gannets and terns offshore and a Mediterranean Gull at the Patch; although I was surprised to see a 2nd year Iceland Gull on the beach (presumably the wintering bird) until it flew off towards Penn Bars after being disturbed. 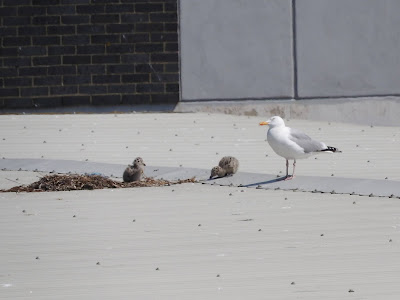 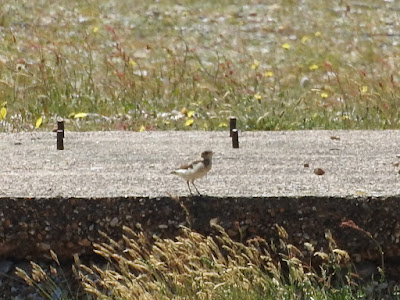 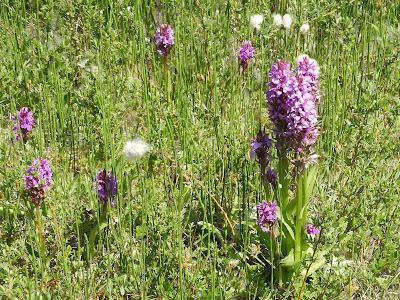 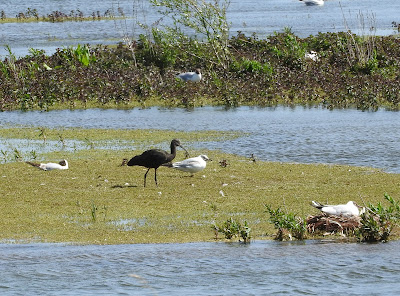 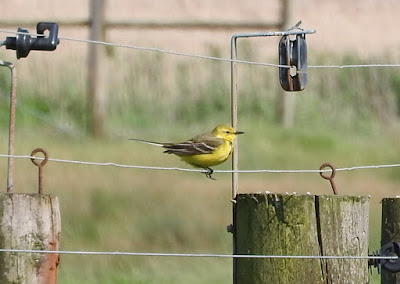 Moving onto the bird reserve where it was good to see up to 30 Common Terns on an island on Burrowes. The Boulderwall fields were packed out with feral geese and goslings, corvids and a few breeding Lapwings, plus a Great White Egret, Swifts, House Martins and two Hobbies hawking large flying insects. The Glossy Ibis performed to order amongst the Black-headed Gulls on ARC, as did an adult female Marsh Harrier. We then walked down to the Hayfields from Springfield bridge enjoying superb views of Yellow Wagtail, Corn and Reed Buntings and a dust-bathing Skylark. The hayfields yielded more Lapwings, three Redshanks, Little Egret and Shelduck, plus a pair of Marsh Harriers carrying out a food pass over Hookers reedbed. In summary then a cracking day in the field, in great company, during which we racked up 72 species of birds including many recently fledged juveniles.