Lade - muggy, overcast, rain, light airs - Another steamy wet night and morning with 18mm recorded at Littlestone yesterday by OL. The moth trap was a bit soggy but did contain 16 species, including our first Privet Hawk-moth of the summer, always a cause for celebration. A morning tour of the local patch was memorable for Cuckoos, that appeared to be having something of a last hurrah before their inevitable departure. Two males were calling at either end of the site with a female around the willow swamp, followed by another female that was loitering with intent by a small reedbed at the southern end of south lake. She spent a fair bit of time sat on an old concrete post eying up the reedbed before flopping onto what I pressume was a Reed Warbler`s nest. After a few minutes she flew out of the reeds and away carrying what appeared to be an egg having, I suppose, `done the dirty deed` in the warblers nest. She then finished off atop a willow emitting a satisfying burst of `bubbling` which seemed to suggest - "job done"! The only other noteworthy event was a huge overnight increase in Pochard numbers to 235, all on south lake. 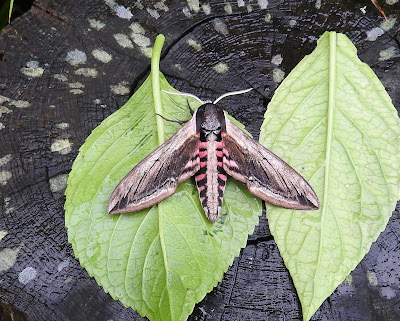 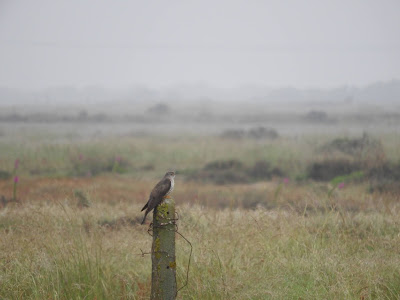 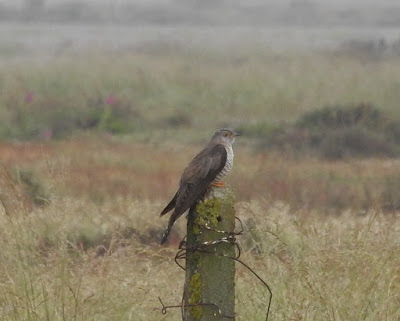