West Hythe - cool, sunshine and cloudy, sw 5 - This morning we had a run out across the Marsh to West Hythe for a change of scene in blustery weather conditions. From the car park we walked the southern footpath beside the Royal Military Canal west to Aldergate bridge, returning on the northern side of the cut through the trees.
Infact, trees are the highlight of this walk and many fine specimens of forest giants such as Small-leaved Lime, Oak, Crack Willow, Hornbeam, Ash and Black Poplar were admired along the way. In several places we found evidence of Ash-dieback and Dutch Elm regrowth, and in sheltered dappled shade on the northern bank a number of Red Admirals, Hedge Browns, Small Tortoiseshells and at least one flighty White-letter Hairstreak. 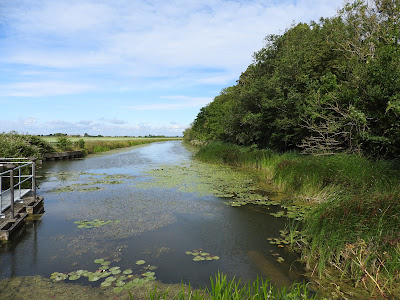 RM Canal, view from the dam 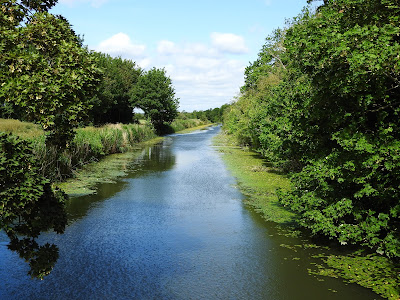 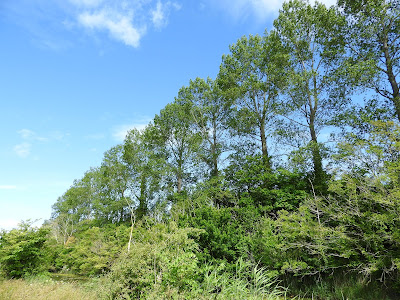 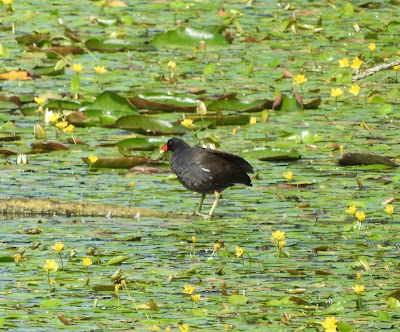 Moorhen, the only riparian bird in a 2 mile section of the canal


This section of the canal always looks promising for riparian birds, but consistently fails to deliver with just a single Moorhen noted throughout a two mile section of canal. However, on a positive note wayside birds of note included a singing Turtle Dove and Yellowhammer, plus Treecreeper, Blackcap, Chiffchaff, Green and Great Spotted Woodpeckers and a white-tailed Buzzard.
Added bonuses during the walk include spectacular views along the chalk hills of the Roman ruins, Stutfall and Lympne Castles, plus a fine selection of African savannah mammals! 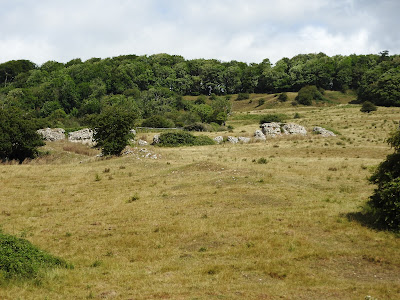 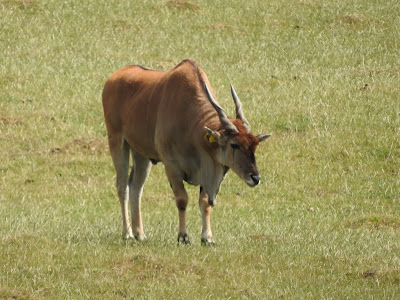 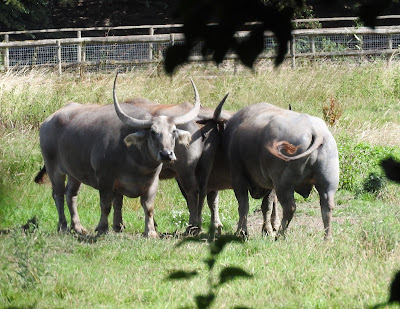 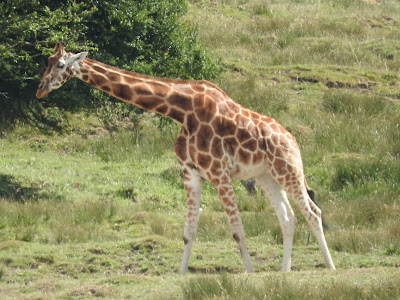 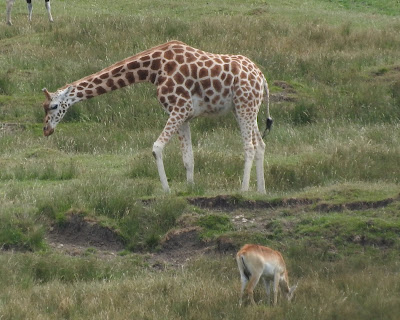 A selection of African and Asian herbivores
Posted by Paul Trodd at 10:33