Lade - Hot, dry and sunny, e 2 - The mini heat wave continues with the garden thermometer hitting 31 C this afternoon, which encouraged myriads of tiny flying insects into the sheltered areas behind the fir trees that last night attracted two small pipistrelle type bats. However, the moth trap catch was again disappointing with only 15 species recorded, but did include two each of Jersey Tiger and Plumed Fan-foot.
On the local patch Willow Warblers were much in evidence around the ponds with several birds performing a half-hearted lyrical lament as they fattened up on insects on their way south. Plenty of Whitethroats and Reed Warblers were also present along with a large mixed flock of tits and finches, mainly Long-tailed Tits and Chaffinches. South lake was covered in common wildfowl, including three juvenile Shelducks, while the close island at the south end attracted over 200 Black-headed Gulls, several Oystercatchers and a Black-tailed Godwit this morning. 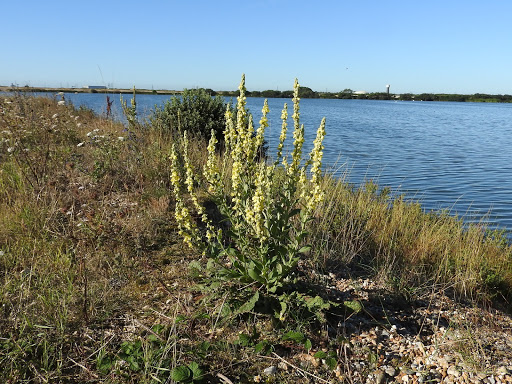 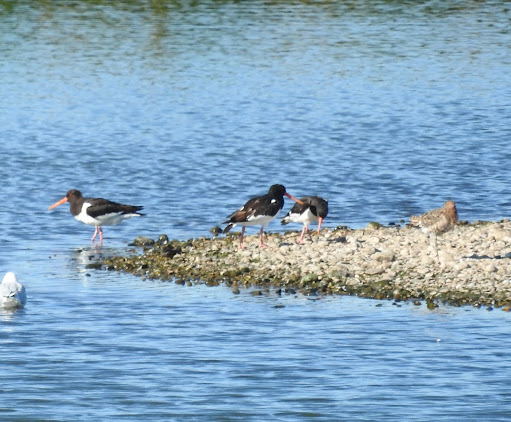 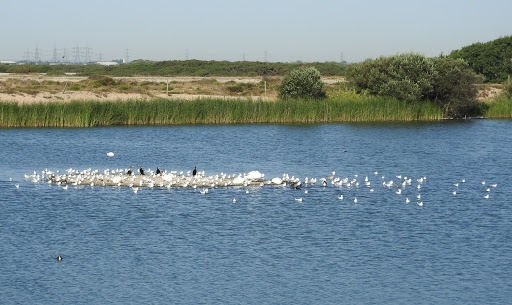 South lake island
At Dungeness a couple of sessions seawatching in calm conditions yielded very little apart from a few passing Sandwich and Common Terns, Gannets and Kittiwakes, plus several Porpoises and Grey Seals, the latter which have also been seen in the bay at high tide. The point continues to attract large volumes of tourists with the car parks rammed and cars stuck in shingle, despite signage warning drivers of the hazards of shingle. Sadly, the human misery also continues with a number of migrants inbound in small craft being rounded up by the Border Force at Dungeness and along the east Kent coastline these past couple of days. 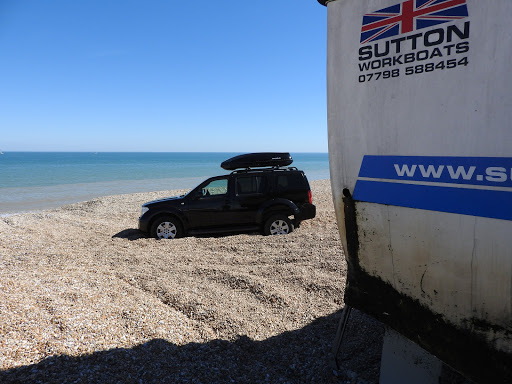 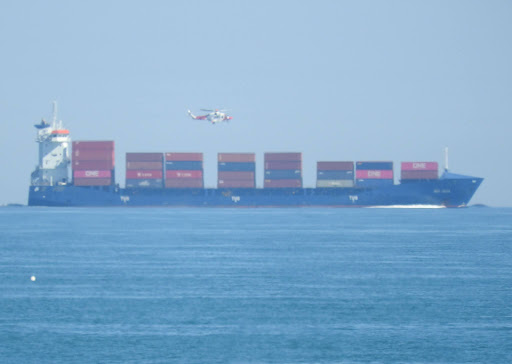 SAR helicopter over container ship
On the bird reserve the Black-winged Stilt is still present, plus small numbers of waders such as LRP, Dunlin, Blackwit and Common Sandpiper on ARC, plus Black Tern and Great White Egret. The circular trail from the main car park is accessible this weekend from 1000hrs - 1700hrs.
Posted by Paul Trodd at 11:18