Lade/Dungeness/RM Canal - Sunshine and showers, south-westly airflow - With the family in for the weekend we managed a couple of walks along the Royal Military Canal, firstly from Kennardington to Warehorne on Saturday and today the section around West Hythe taking in Port Lympne zoo. Notable bird sightings included a Hobby catching a Swallow at Kennardington and a Buzzard `attending` to a Woodpigeon on the downs above West Hythe, while Willow Warblers, Common Whitethroats and Yellowhammers were seen and heard along the way. When the sun did break through plenty of common wayside butterflies noted, plus Migrant Hawkers along the canal margins and in the garden at Plovers. 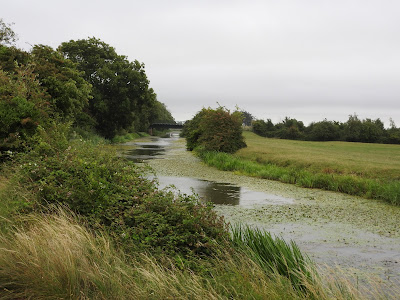 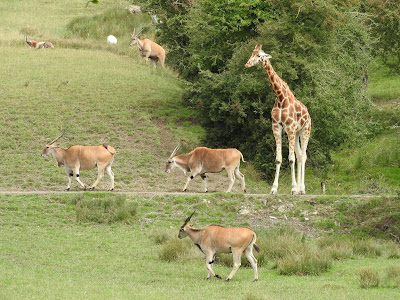 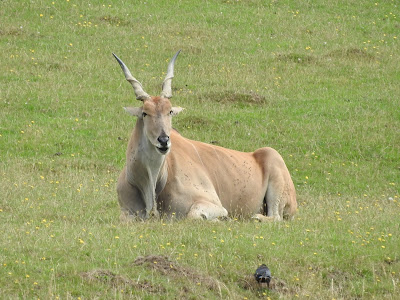 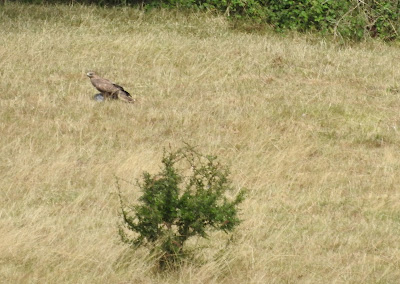 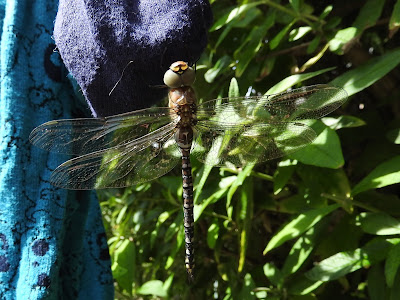 Migrant Hawker, on my socks!

Back on the coast there was no change on the bird reserve with the Black-winged Stilt still present on ARC along with the usual host of wildfowl, Green and Common Sandpipers, Black Tern, Little Gull, Sand Martins and Common Terns, with more of the same yesterday around the circular trail.
This afternoon an hour at the fishing boats produced a trickle of Gannets, Common and Sandwich Terns, Kittiwakes, a Mediterranean Gull and a Manx Shearwater past the point (2 Balearics and a Sooty seen earlier), plus 100 Swifts.
Posted by Paul Trodd at 11:16