Lade - cold, dry and sunny, NE 4 - This week has seen a steady movement of Chaffinches passing up the coast just after daybreak; this morning from 0630 - 0700hrs I counted 55 overhead migrants from the confines of the back garden, while several thousands have been logged through the Dover headlands of late. A flock of 30 Shovelers and four Wigeons remained on south lake along with three Goldeneyes and the usual grebes, Coots and diving ducks. Despite the keen wind several Buzzards and Marsh Harriers were soaring on high by mid-morning over the airfield. This afternoon the beach was much quieter bird wise, what with the gulls having dispersed, while upwards of 50 kite-surfers were enjoying the brisk wind coming off the bay. A well-rotted Grey Seal carcass just below the boardwalk attracted a couple of Turnstones; is there nothing those little devils won`t eat! 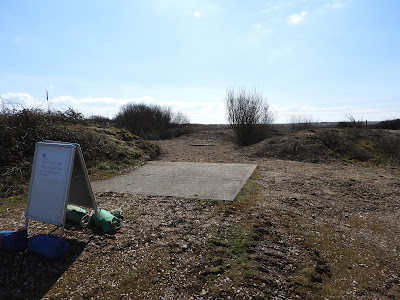 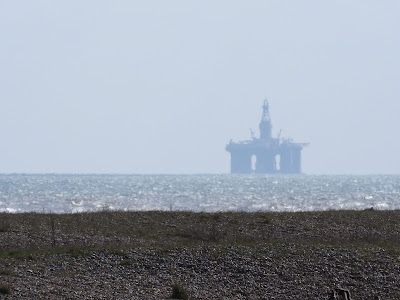 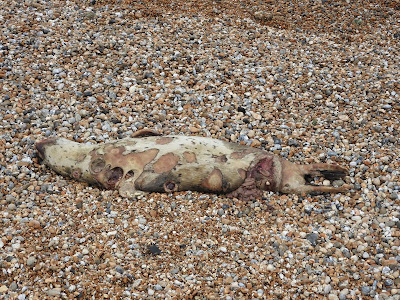 A circuit of the bird reserve produced fairly predictable fare, although we missed a Spoonbill that was present on Burrowes until around 1100hrs before flying off towards Lydd. Hayfields 1/2 held a scattering of Teal, Wigeon, Lapwing, Redshank, Curlew and a Water Pipit, while the fields behind Dengemarsh attracted more Lapwings, six Ruffs, 100 Wigeons, two Pintails, and five Shelducks. Also noted: plenty of singing Cetti`s Warblers and Reed Buntings, two Marsh Harriers, Sparrowhawk, Kingfisher, Buzzard, Little Egret and three Goldeneyes.