Lade - warm, dry and sunny, SW2 - Little Gull and Stonechat may be poles apart on the evolutionary lattice, but are unlikely bed-fellows when it comes to their migratory movements as both are similarly difficult to predict and can occur at just about any time of year. An unexpected mid-week passage of over 1,000 Little Gulls was logged rounding the famous seawatching station across the Channel at Cap-Griz-Nez, while 25 were counted passing east off Dungeness on Wednesday. Two birds also briefly visited north lake late yesterday morning, when several others were seen on the bird reserve at ARC. The Lade duo were both dusky-headed adults with dark underwings moulting out of winter plumage and flying around within a flock of Black-headed Gulls. Unlike their larger congeners though the two Little Gulls had no intentions of hanging about and soon flew off high to the north-east; destination goodness knows where... 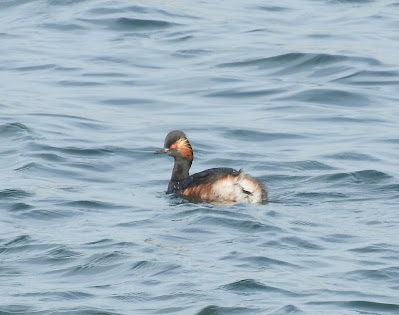 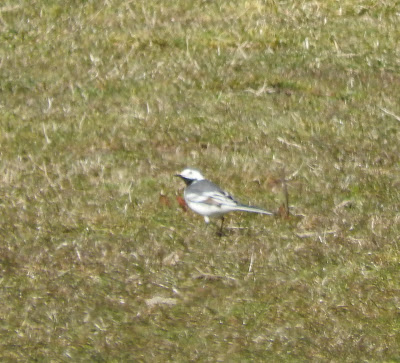 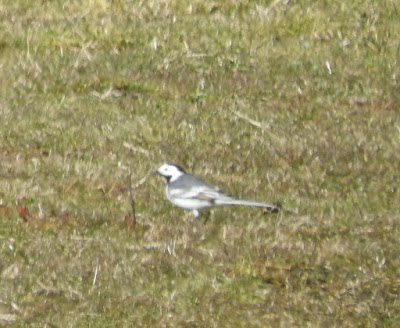 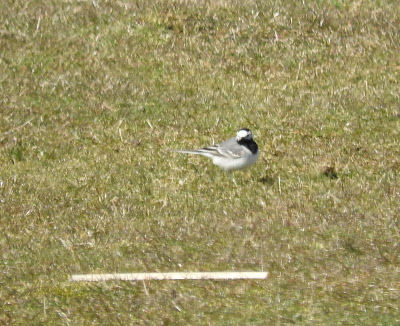 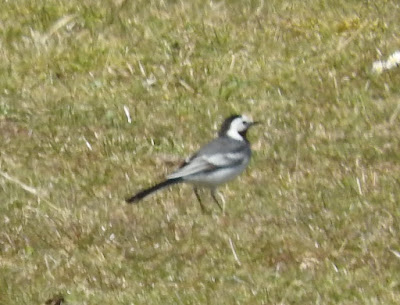 This morning we had our first Blackcap of spring singing from the willow swamp along with several Chiffchaffs and a cacophony of Great Tits, Chaffinches and Reed Buntings. The Black-necked Grebe remained on south lake along with the usual wildfowl while a pair of Oystercatchers have set up a breeding territory on one of the islands. A tour of Dengemarsh late morning paid off handsomely with a first for the year; a drake Garganey (found earlier by MC and OL) on the far bank opposite the new Dengemarsh viewpoint, roosting alongside a host of feral geese, Shoveler, Shelduck, Teal, Wigeon, Curlew, Lapwing, five Ruffs and 50 Golden Plovers. Hayfield 2 harboured a rash of waders including three Redshanks, two Blackwits, six Dunlins, two Ringed Plovers and a Snipe until flushed by a harrier. A Bittern `boomed` from Hookers reedbed along with vocalising Beardies, Water Rails and Cetti`s Warblers while at least four spanking White Wagtails busily fed along the margins of Cook`s Pool beside 10 Pied Wagtails. Several Marsh Harriers and Buzzards were also noted, plus single Sparrowhawk, Kestrel, Peregrine and a flyover Great White Egret. To cap off a fine session, whilst scanning for Wheatears on the desert from the Kerton Road lay-bye I was alerted to a Red Kite drifting over the water tower being mobbed by a couple of Buzzards. Elsewhere today both Wheatear and Black Redstart were noted on the Dungeness Estate, while the first Little Ringed Plover of the year was at Scotney (MC) and an early Swallow over Lade beach this afternoon (DS).