Wheatears and an Eagle

Lade - cold, dry and sunny, SW 5 - A windy weekend with a biting wind out of the west didn`t deter the first large scale arrival of Wheatears across the south-east, including our first two on the desert yesterday and another on the beach in the afternoon. Following our morning circuit of the local patch yesterday I was checking the garden fir trees for any overnight drop-ins when the raptor earlier warning system went into melt down. By that I mean the Herring Gulls, who screamed skywards like banshees followed by waves of `chipping` Jackdaws and Starlings, denoting that this was certainly not a Sparrowhawk warning. I wandered out into Taylor Road and scanned westwards to no avail and back along Hull Road when a phone call from RW alerted me to news of a Sea-eagle that had just soared over the water tower and was heading our way. I eventually picked it up high over the bay half way to Folkestone (thanks for the heads up Richard); presumably the same bird was reported from Dover and Stodmarsh later in the day. Also yesterday, an American Dakota airplane noted flying over the peninsula was apparently taking part in filming for "Master`s of the Air" a new series by Spielberg/Hanks due for release in 2022 (per NB). 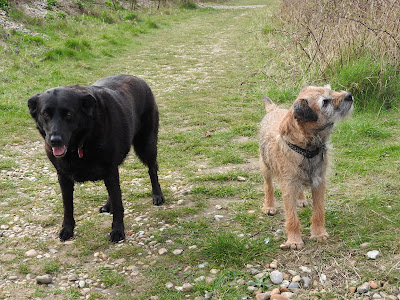 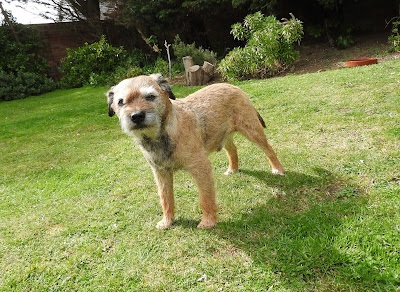 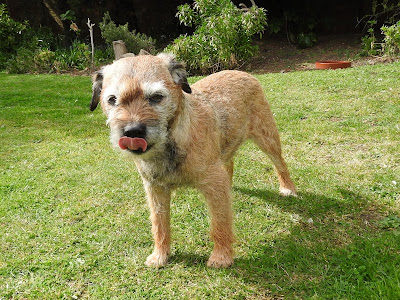 Today was cloudier with a stronger wind making for difficult birding conditions. We couldn`t find the Black-necked Grebe on south lake, but it could well have been lurking in the reeds sheltering from the wind; three Ravens over the cottage around midday calling loudly was noteworthy. Pat gave Barney his spring trim-up and wash in anticipation of the forthcoming heat wave forecast for next week. He`s enjoying a new companion on our morning walks as we`re exercising a black Lab for a neighbour who`s been ill. Typically, the Lab is very keen on a swim in the lake, Barney not so though! 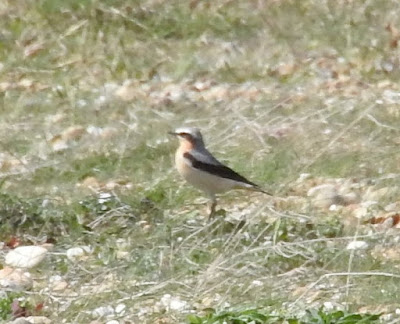