A brief respite in the weather

Lade - 1045hrs - mild, sunny, sw 3 - A shocking past 36 hours with strong winds and rain throughout, often heavy at times, put paid to any effective birding. However, the sun broke through by mid-morning and out came the birds, and birders. On the local patch a Great White Egret on south lake by the sound `mirror` was new, as was a Black-necked Grebe on the water amongst a thousand plus ducks, Coots, grebes and a Red-crested Pochard, while a Pintail remained on north lake. Marsh Harriers must`ve had a difficult few days and least four hungry birds were on the wing, flushing hundreds of Woodpigeons and a couple of thousand Lapwing over the farmland. 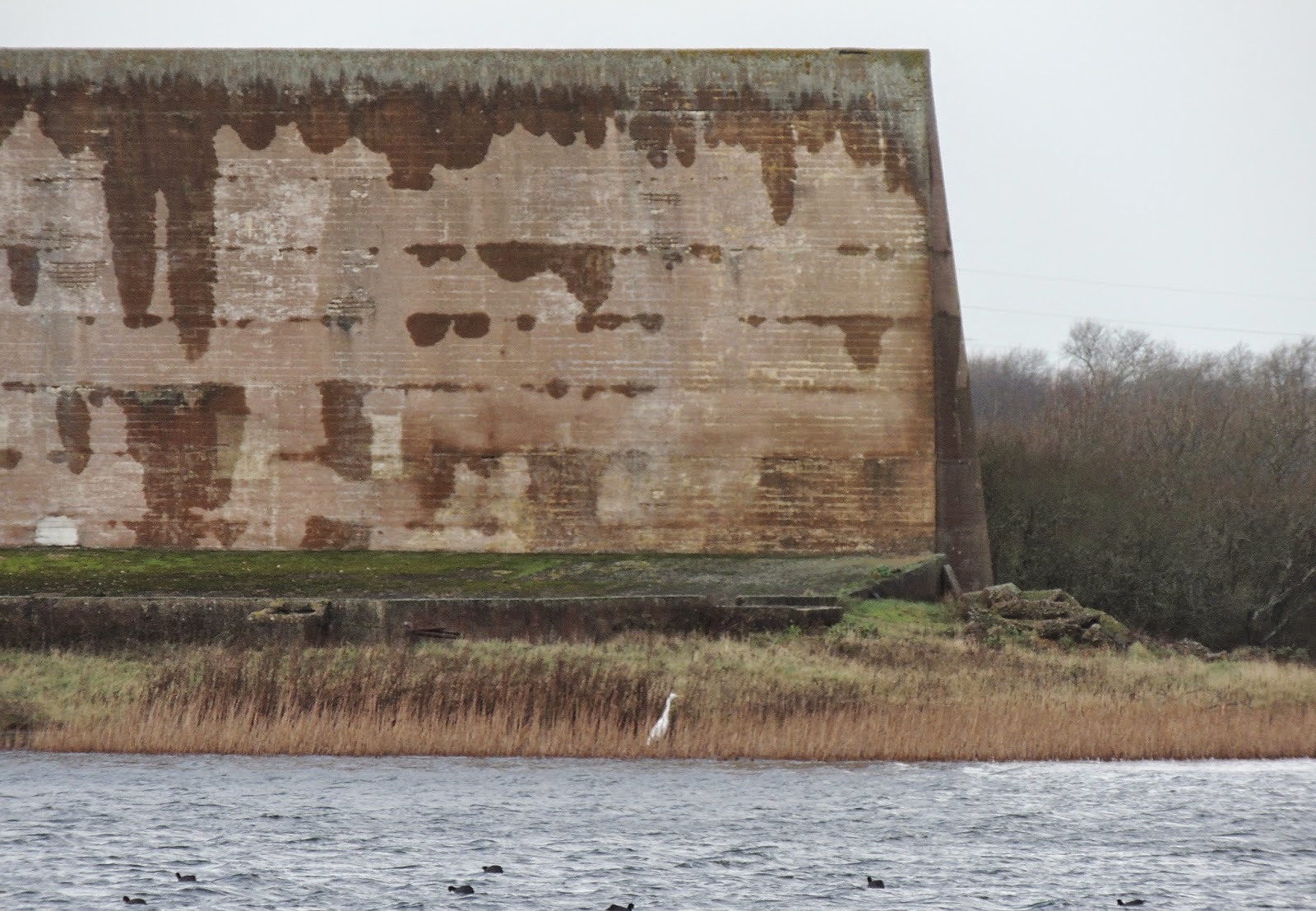 ARC - From the causeway road two each of Smew (one drake) and Goosander, plus Pintail and a Great White Egret, that appeared to be cosying up to a Mute Swan on the Cormorant island. From Hanson hide six Goldeneyes, two more GWEgrets, and flight views of two Bitterns from Screen hide. Also noted hereabouts six Marsh Harriers (including the grand ole golden female), Chiffchaff, Cetti`s Warbler, Water Rail, Tree Sparrow and Reed Bunting. 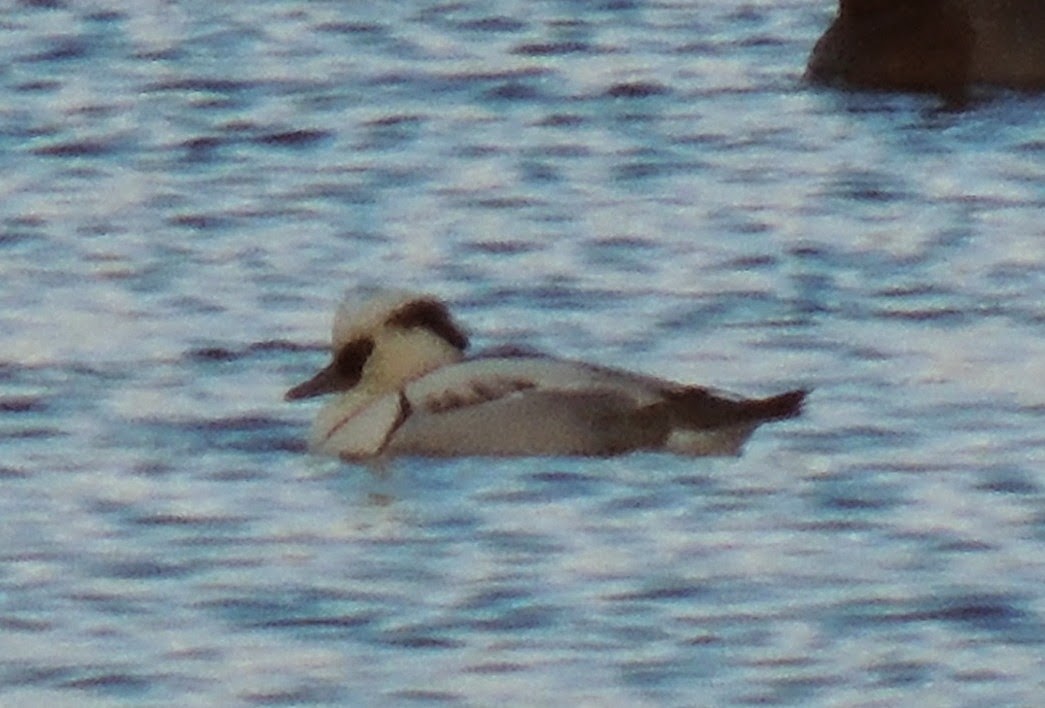 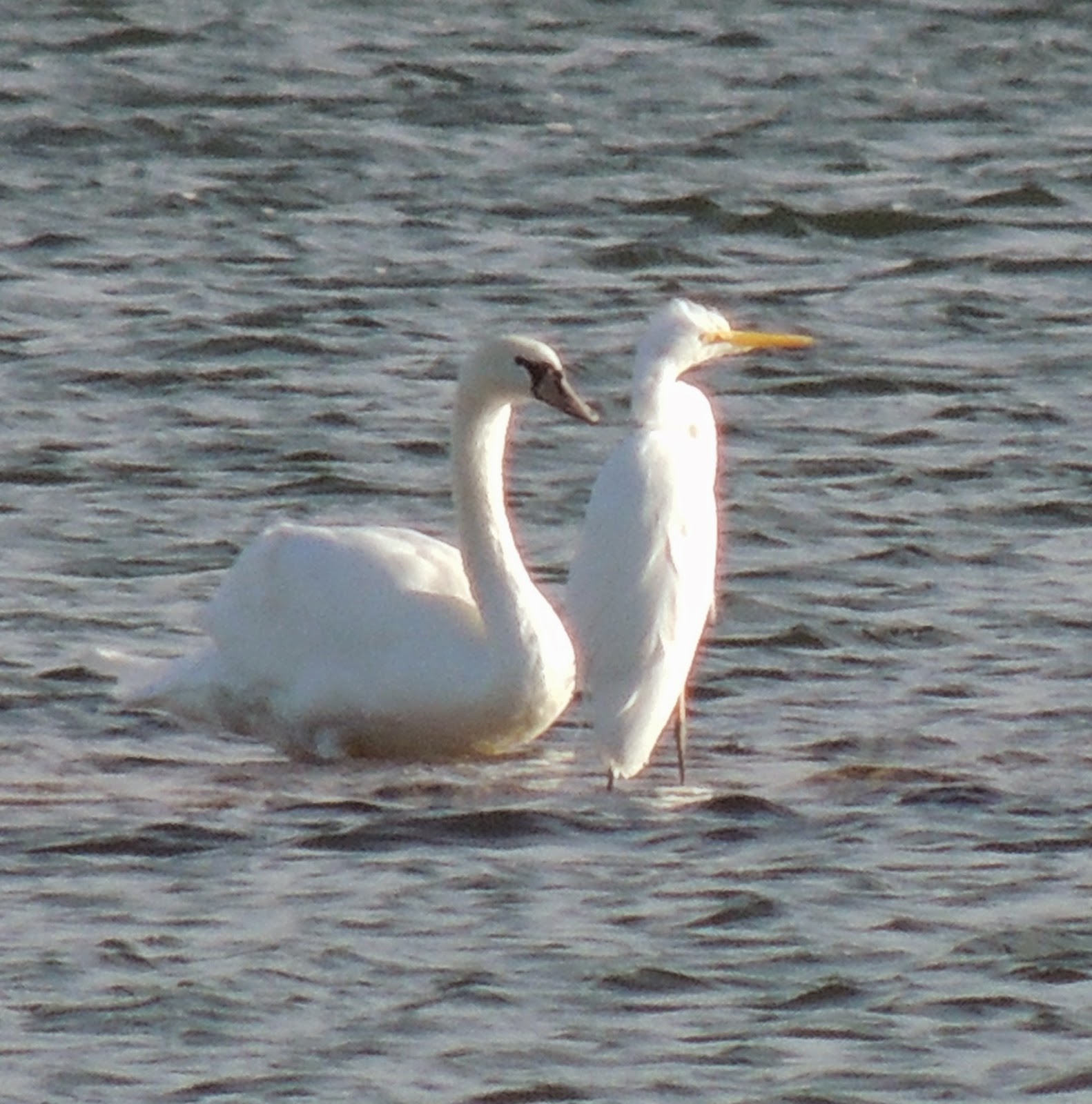 Lydd - The two Cattle Egrets remained in the field opposite Wraxalls in Dengemarsh Road, while in the field near Horse bones Farm at least 86 Bewick`s and one Whooper Swan were present.
Posted by Paul Trodd at 11:01