Dengemarsh - mild, cloudy, w 2 - For a change of scene we walked the gully this morning which was virtually birdless apart from a flyover Raven and two Stonechats. From Springfield Bridge the usual wildfowl, grebes, Marsh Harriers and egrets, plus several Snipe flying over the reedbed. The flood and hayfields, whilst looking superb with plenty of shallow water, did not attract a single bird. 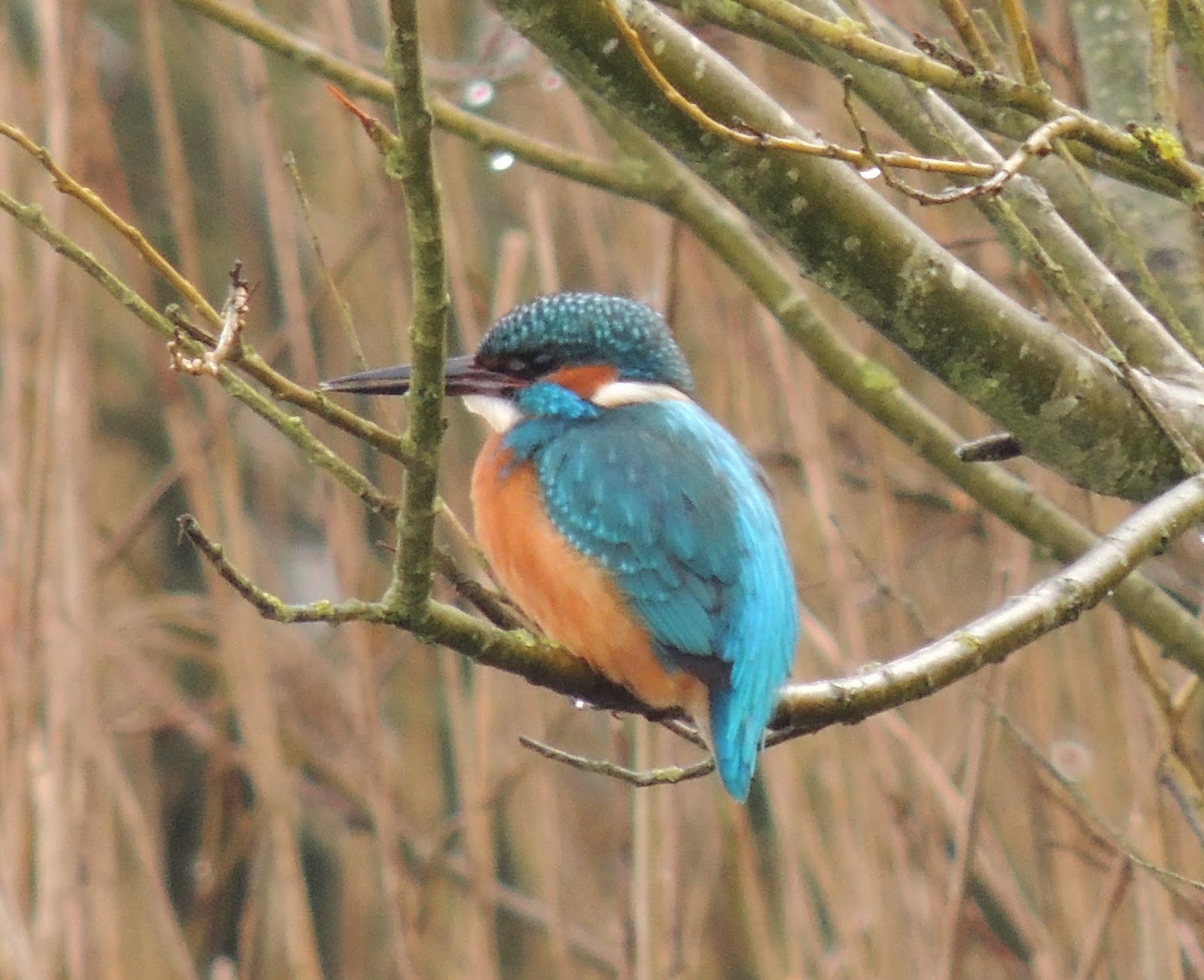 ARC - Following the mass influx of birders over the weekend `normal` service was resumed today with empty hides and plenty to see. From Hanson and Screen hides we had several flight views of Bitterns, plus perched Kingfisher, two Great White Egrets, a couple of Marsh Harriers and ten Goldeneye on the water. Cetti`s Warbler and Water Rail called from the Willow Trail (now out of bounds) and a tit flock held 15 Long-tailed and two Goldcrests. Down at the pines Green Woodpecker and Chiffchaff, plus a small flock of Tree Sparrows in the car park. 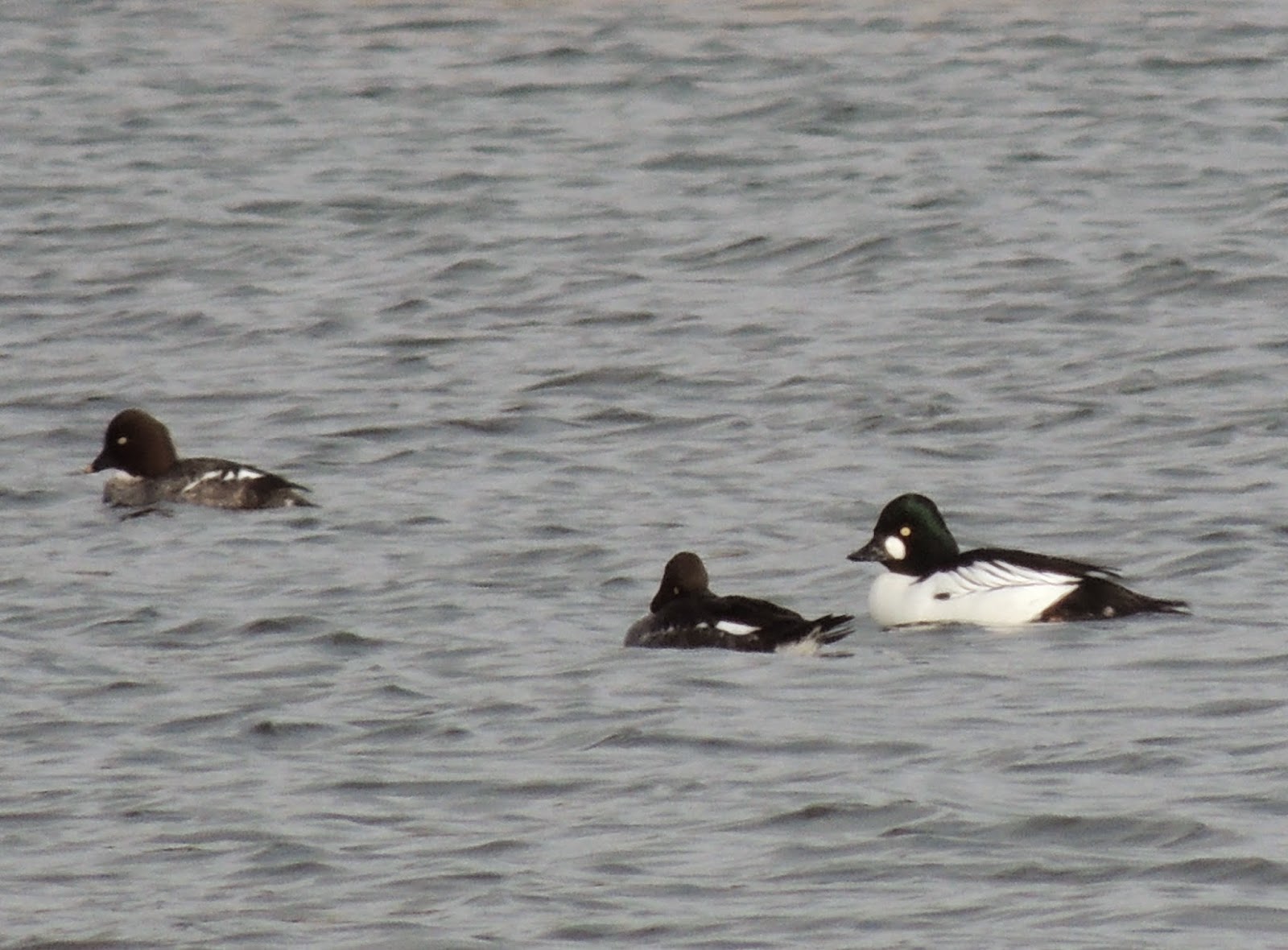