A sky full of birds

Lade - 1100hrs  - cold, wet, overcast, light airs - The monthly WeBS count produced the highest numbers I could remember for a long while including over 900 Coot and 280 Teal forming the bulk with Smew, Red-crested Pochard and Pintail the quality. Also of note a Great White Egret in the reeds in front of the wall `mirror` and several Marsh Harriers on the wing despite the drizzle. 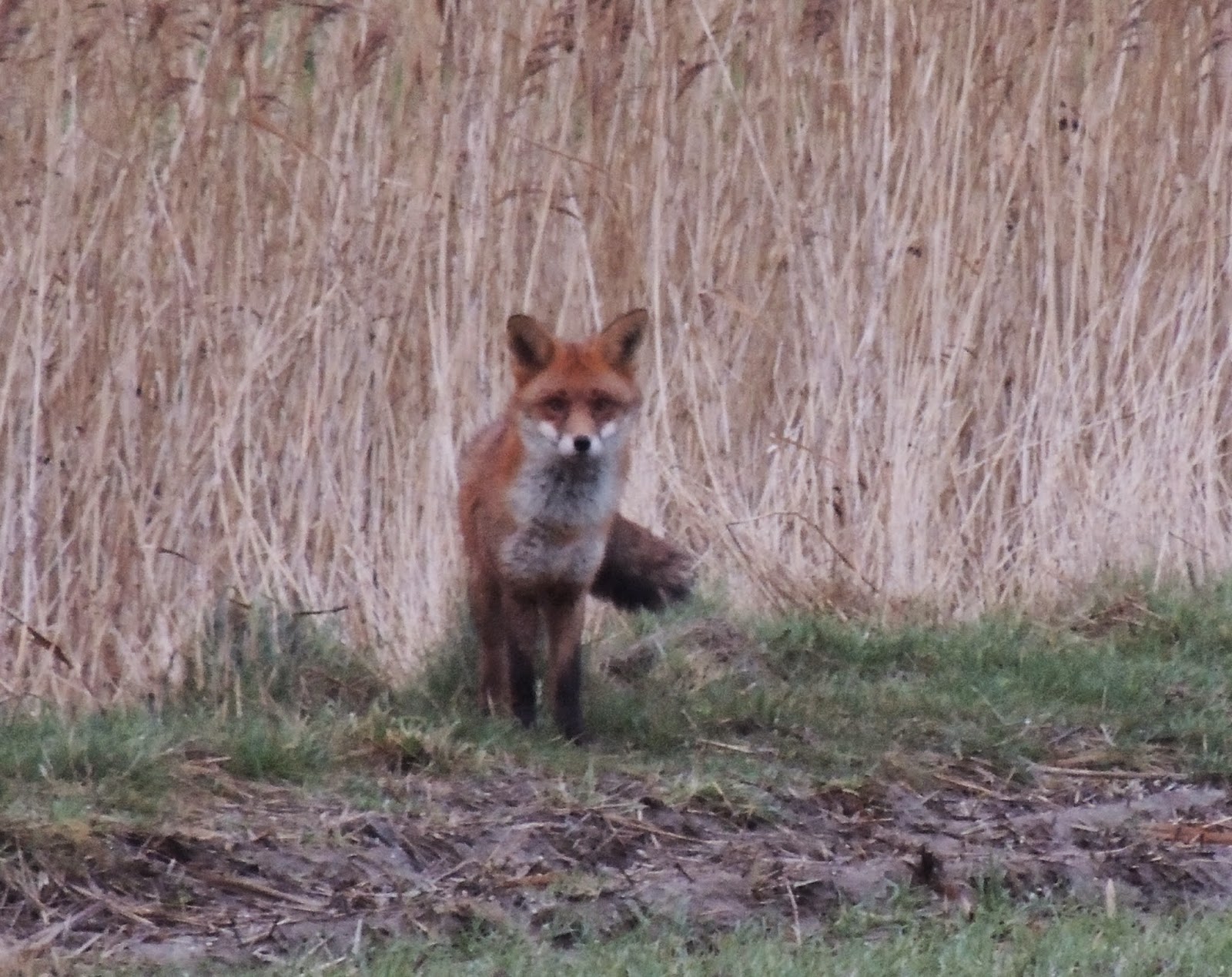 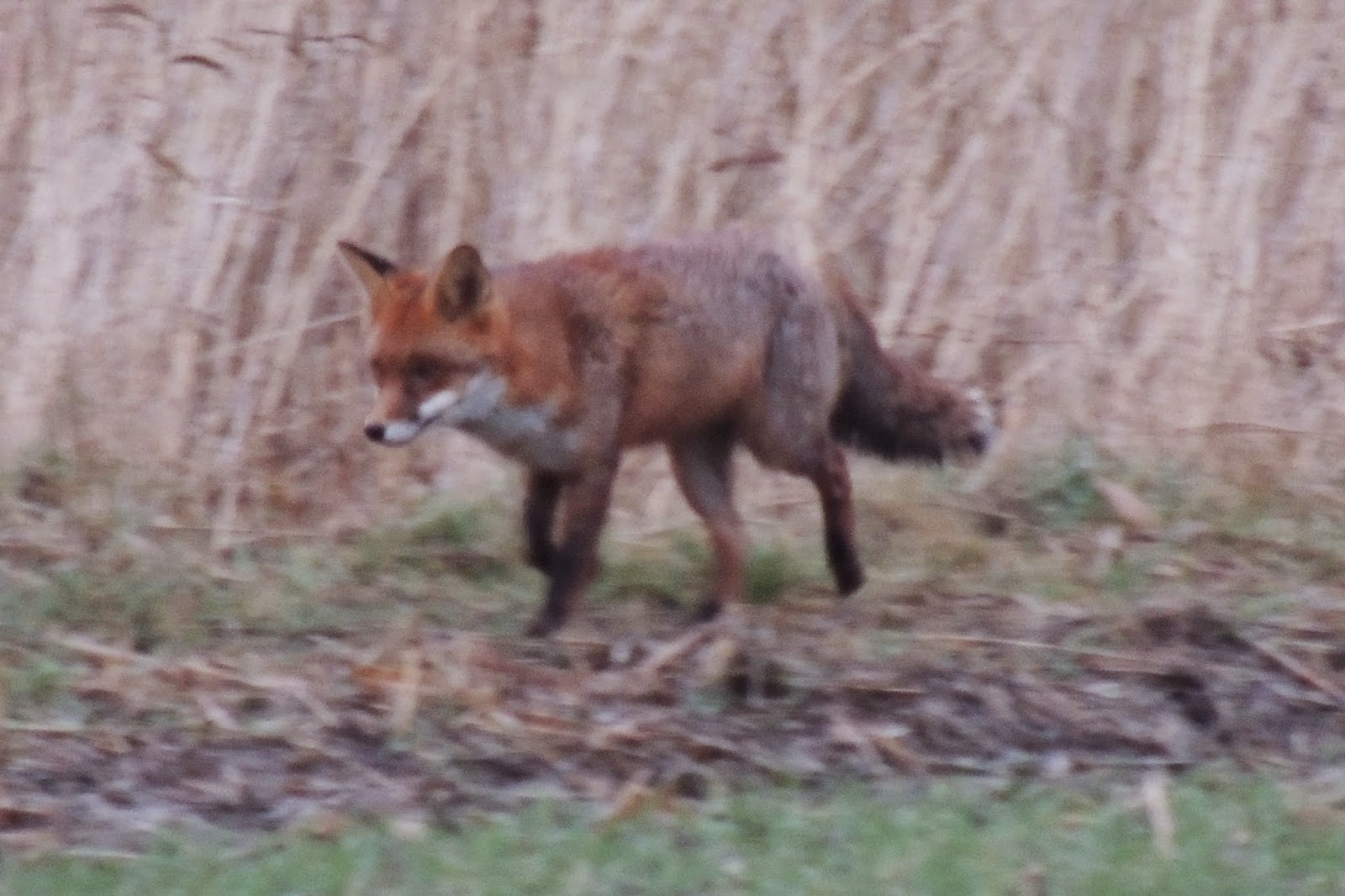 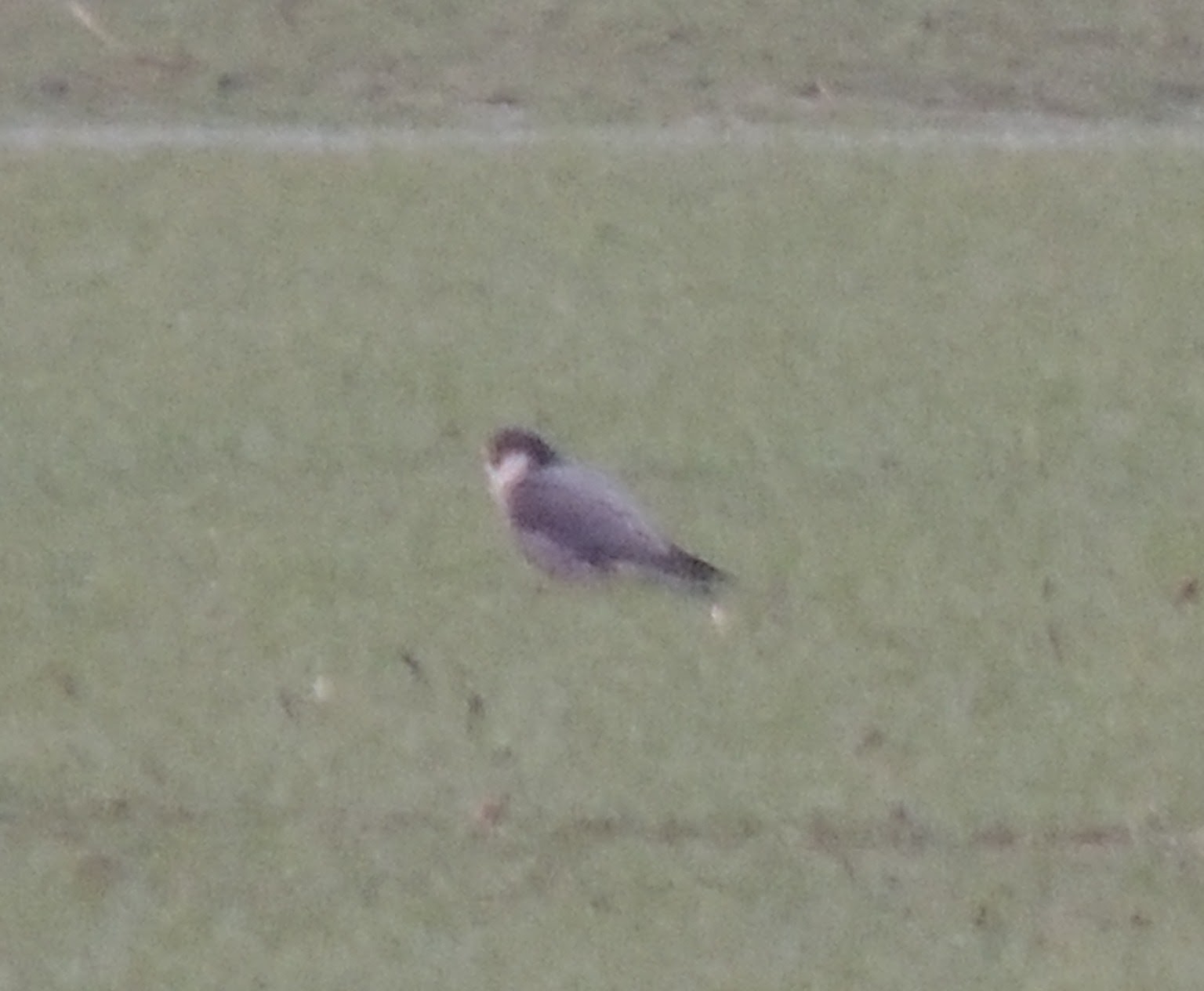 Walland Marsh - 1430hrs - I always look forward to our monthly jaunt onto Walland to count the harriers with Marshman, and this afternoons effort was one of the more memorable. En-route the wild swans were present in their usual field near Horse Bones Farm but distant. As we arrived on site birds seemed to everywhere, and in large numbers. A rape-seed field was grey with a couple of thousand Woodpigeons, while a field of mustard held 100 Linnets, 50 Chaffinches, 20 Redwings and lesser numbers of Corn Buntings, Blackbirds, Song Thrushes and Mipits.
From the roost count site at least 5,000 each of Golden Plover and Lapwings on a wheat ley were spooked by a Peregrine causing the whole lot to take flight and filling the sky with birds, it was an amazing sight and sound. Meanwhile over a thousand Greylags made a fearful din as they rose off the flood, due to wildfowling activities over by the reservoir, revealing 38 White-fronts in their midst. Phew! hectic stuff. Eventually, things settled down a bit and the geese returned, the falcon plonked itself down on the deck and a fox sauntered along the sewer margin towards us. In the reedbed a Jack Snipe broke cover along with 10 Common Snipe while Water Rail, Cetti`s Warbler and Chiffchaff were all heard.
As for the Marsh Harriers, well they put on another good show with 21 coming to roost including the `golden` female and at least four adult males. Other raptors noted were three Buzzards and Kestrels, a Sparrowhawk and to cap off a cracking afternoon a Barn Owl flew over the flood into the darkness.
A terrific session out on the flatlands with all those plovers the highlight for me. 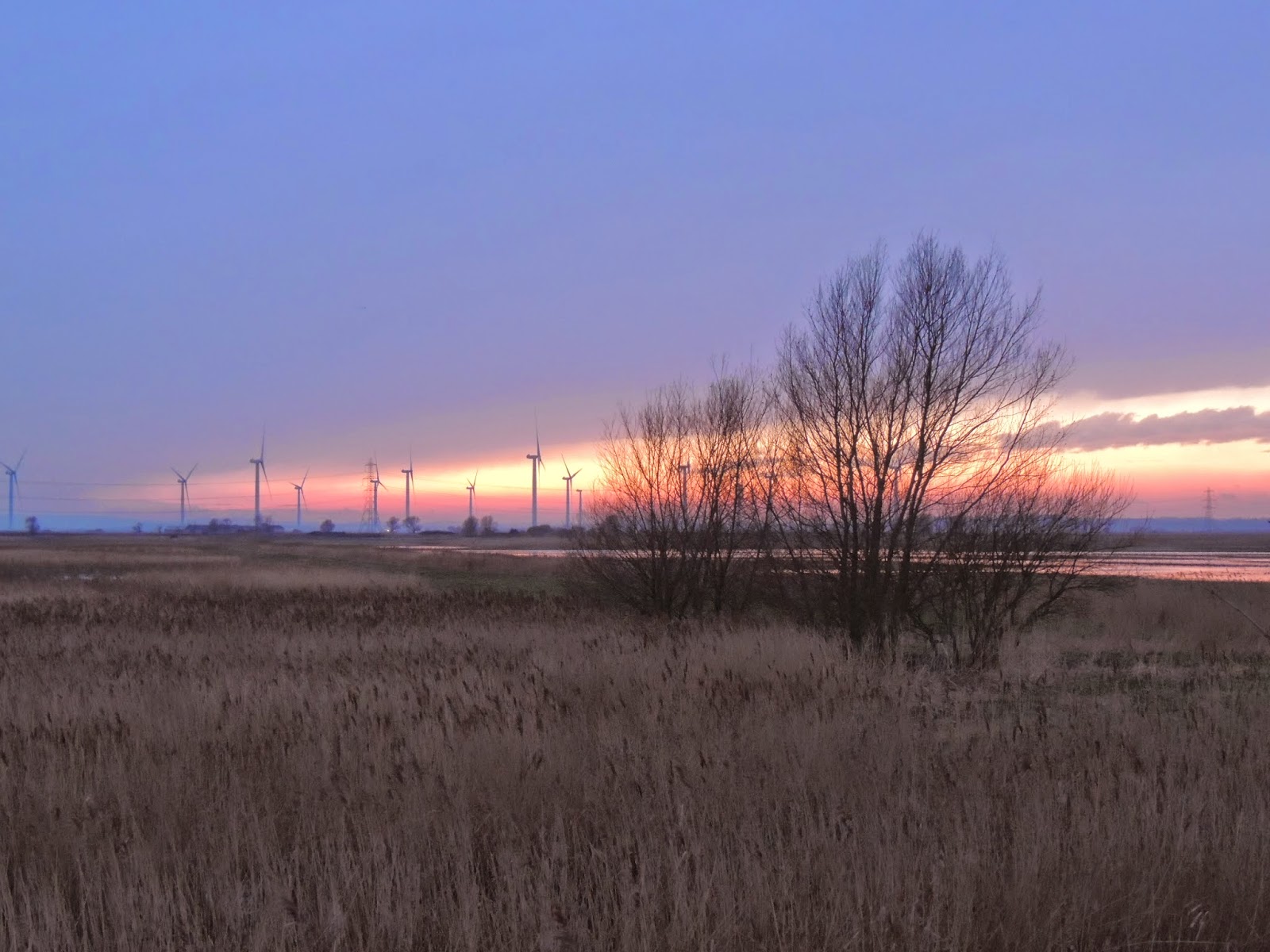