Winter sunshine and a small rant

Lade - cold, cloudy, light airs - A much better day with a glimpse of the sun and hardly any wind making for a much milder feel than of late. Having received reports of a `dead brown bird` from one of the locals by the swing bridge we had a wander round but couldn't find anything. Legions of wildfowl on the water included five Goldeneyes, two Shelduck and a Pintail, but no sign of the long-staying Red-crested Pochard. The Marsh Harriers were once again eying up the Coots. 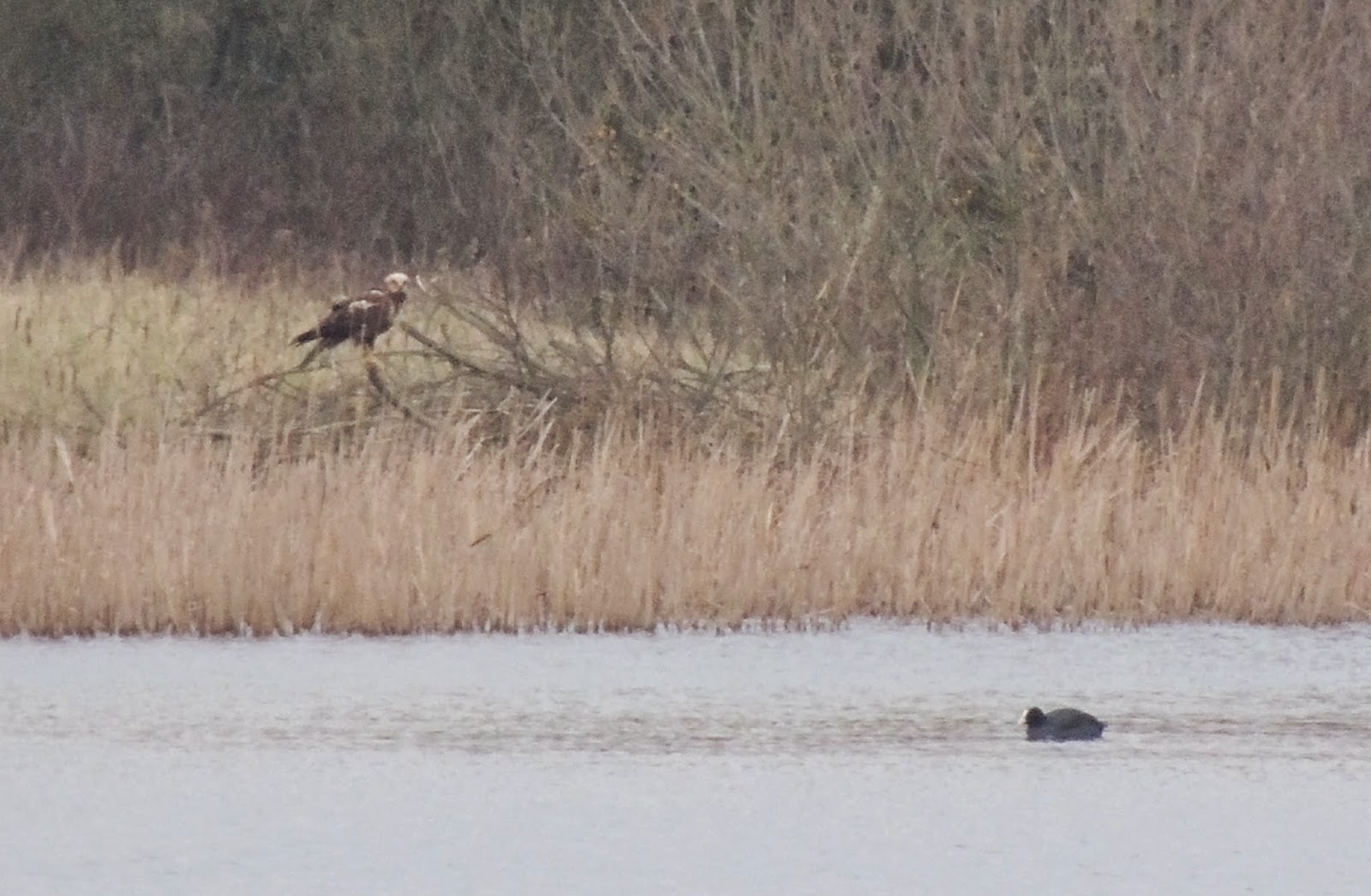 ARC - From the causeway road a host of ducks, including hundreds of Gadwall and Teal, several Goldeneye and Pintail, a Goosander and two Great White Egrets.
Scotney - Tons more ducks and feral geese here with the 1st winter Scaup at the Sussex end and three Black-necked Grebes near the farm entrance. We checked out Pigwell which had a couple of Stonechats and a Great White Egret, but couldn`t find the Cattle Egrets in their usual field at Dengemarsh Road, although I understand they`d returned by late afternoon. 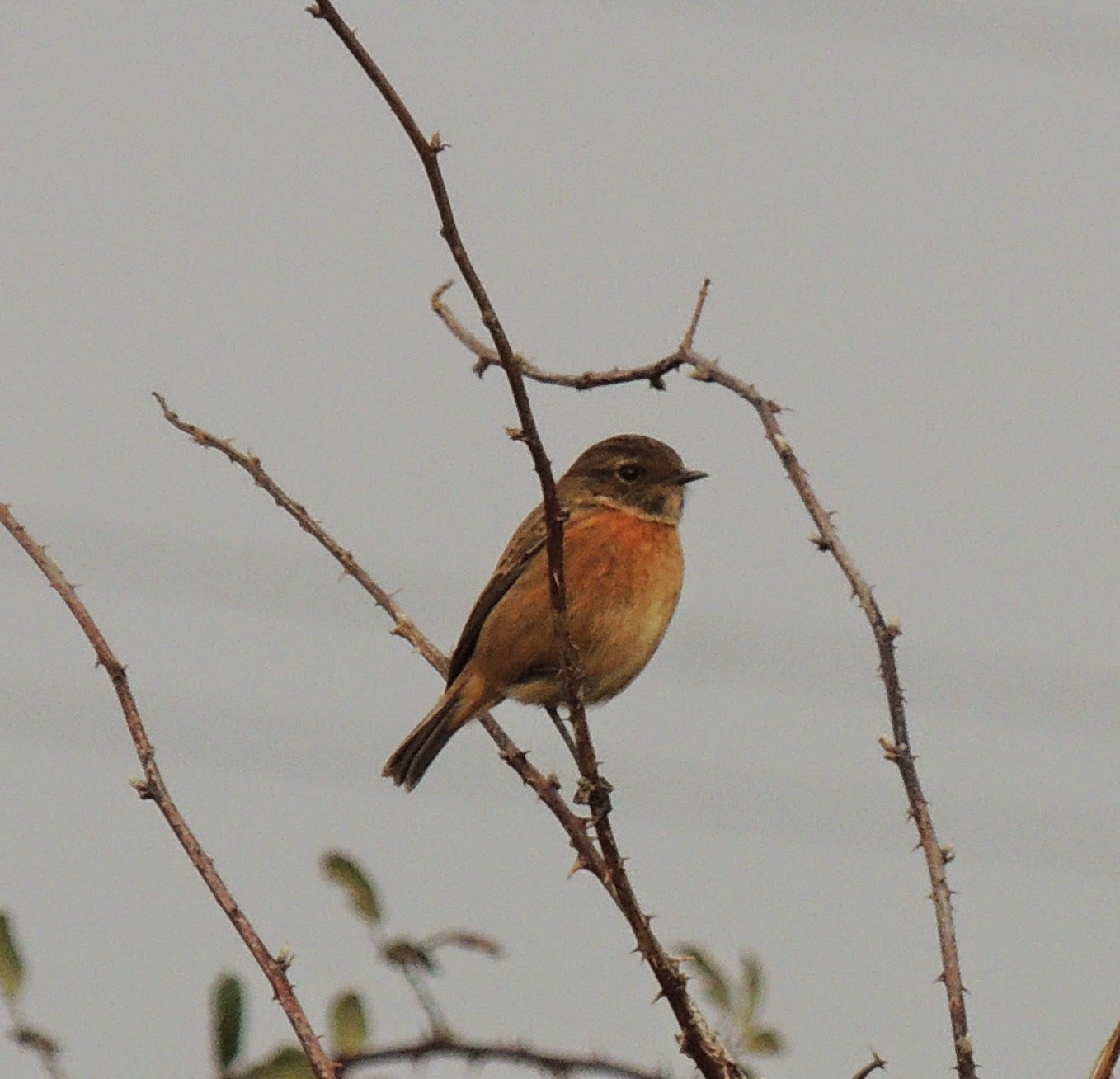 First rant of the year
Arrrrgh! Last night I dipped in on the BBC`s Winterwatch with the usual illustrious trio playing up to camera. Packham was showing the daft one a splendid drake Goosander on a river up north somewhere. Great I thought this looks good; and then it got even better as a Harlequin Duck hove into view! Wow, brilliant, a 1st winter drake cavorting about in the torrent, no, THE 1st winter drake, so it must be in Scotlandshire, a proper five star mouth-watering rarity, plus a few shots of camera toting twitchers on the river bank behaving responsibly. Mmm, this looks good I thought..., reminds me of Iceland..., until that is Packham descended into some ludicrous leg-rubbing act, and looking at the bird through binoculars clad with studs. Not sure why they put this show on so late, being as it`s clearly aimed at kids it might as well go out at 4pm. Come on BBC, buck up and sort the presenters out, `cos some of the content is really good.
Posted by Paul Trodd at 11:31