Dungeness - 0545-0745hrs - mild, sunny, sw 4 - An early couple of hours at the point resulted in very little on the move at sea with only a trickle of terns, Fulmars, Gannets, auks and scoters, plus four high and distant Bonxies. At the Patch 150 Common Terns and a 1st summer Little Gull amongst the gulls. Also, two Black Redstarts singing from the power station, a Wheatear on the shingle bank and a steady flow of inbound Swallows. 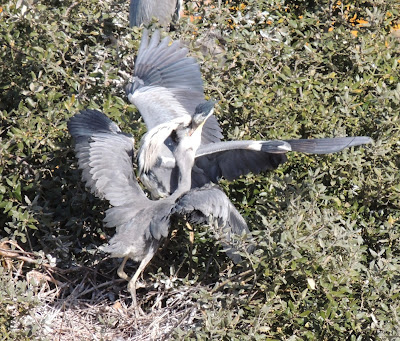 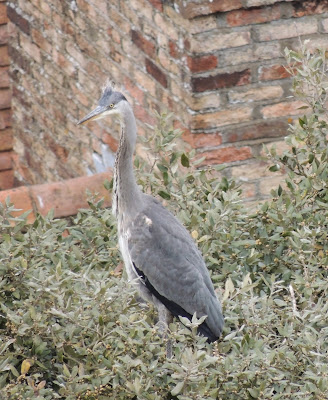 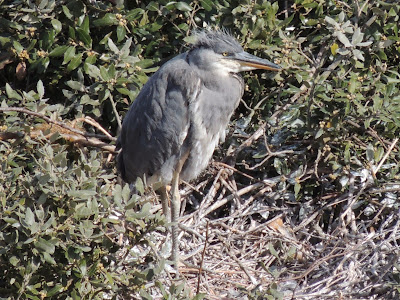 Lydd Church - 1000-1300hrs - Spent the morning atop the church tower on the annual RSPB Heron watch. As always superb views of Grey Herons and Little Egrets on the nest with 23 and six occupied nests respectively. Also noted from this fantastic viewpoint plenty of Swallows, a few Swifts, Med Gull, Buzzard, Marsh Harrier and Peregrine. 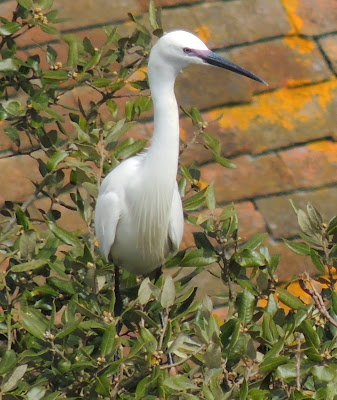 Dungeness - 1400-1530hrs - Following news of four Pomarine Skuas past the point at 1300hrs we gave it another go from the fishing boats, but it was dead apart from a few terns, Gannets and scoters.
Typically, not long after we left two more Poms clipped the point; that`s seawatching for you... 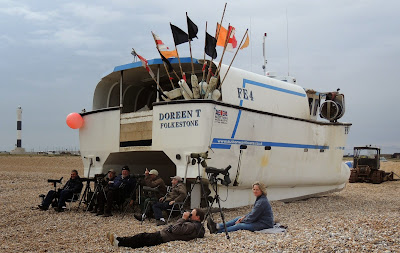