Walland Marsh - 0700hrs - warm, dry, sunny, light airs  - The perfect morning for a circuit of a private wetland site out on the Marsh where the highlight was a singing Quail in a field of winter wheat. Marsh Harriers were much in evidence, as were ten Hobbys, Kestrel and Peregrine on the raptor front, plus Garganey, Shoveler and Gadwall. Around the reedbeds plenty of Reed and Sedge Warblers and Reed Buntings in song, along with a few Bearded Tits, three Corn Buntings and singles of Cuckoo, Cetti`s Warbler and Yellow Wagtail, while Lapwings were present in good numbers. Noted elsewhere, one or two Little Egrets, Grey Herons, Shelducks, feral geese, Oystercatchers, Med Gulls, Turtle Doves, Tree Sparrows, Little Owl and a Whinchat. 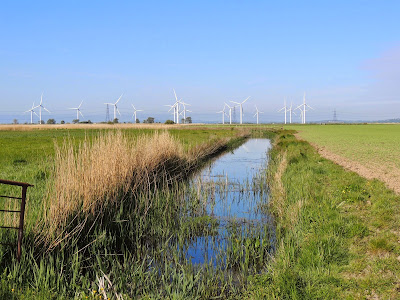 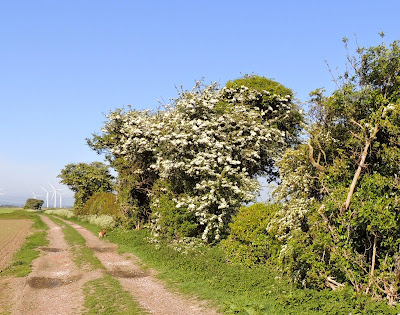 RSPB - Called in briefly at the visitors centre from where six Ringed Plovers and a few Common Terns present on the islands. From the access road four Hobbys, Cuckoo and Kestrel.
Posted by Paul Trodd at 05:36