Dungeness - 0545-0800 hrs - mild, drizzle, se 2 - Despite the rain (Poms don`t seem to move in the wet) I dismissed the runes and joined TG and PB in the hide for a couple of hours. It was all about terns with a steady passage of Commics (all the close ones were Common), Sandwich, five Little and four Black Terns. A couple of small parties of Barwits went up plus a few scoters, auks and Kittiwakes while up to 100 Gannets went both ways along with 20 Fulmars. On the skua front singles of Arctic and Bonxie was about it.
The full seawatch figures from 0500-1100hrs collated by TG as follows: Red-throated Diver 3, Gannet 146 up/197 down, Fulmar 86, Brent 101, Scoter 281, Whimbrel 5, Oystercatcher 25, Knot 25, Sanderling 32, Greenshank 1, Bonxie 1, Arctic Skua 5, Little Gull 7, Kittiwake 3, Sandwich Tern 162, Common Tern 1,539, Little Tern 12, Black Tern 31, Arctic Tern 1. 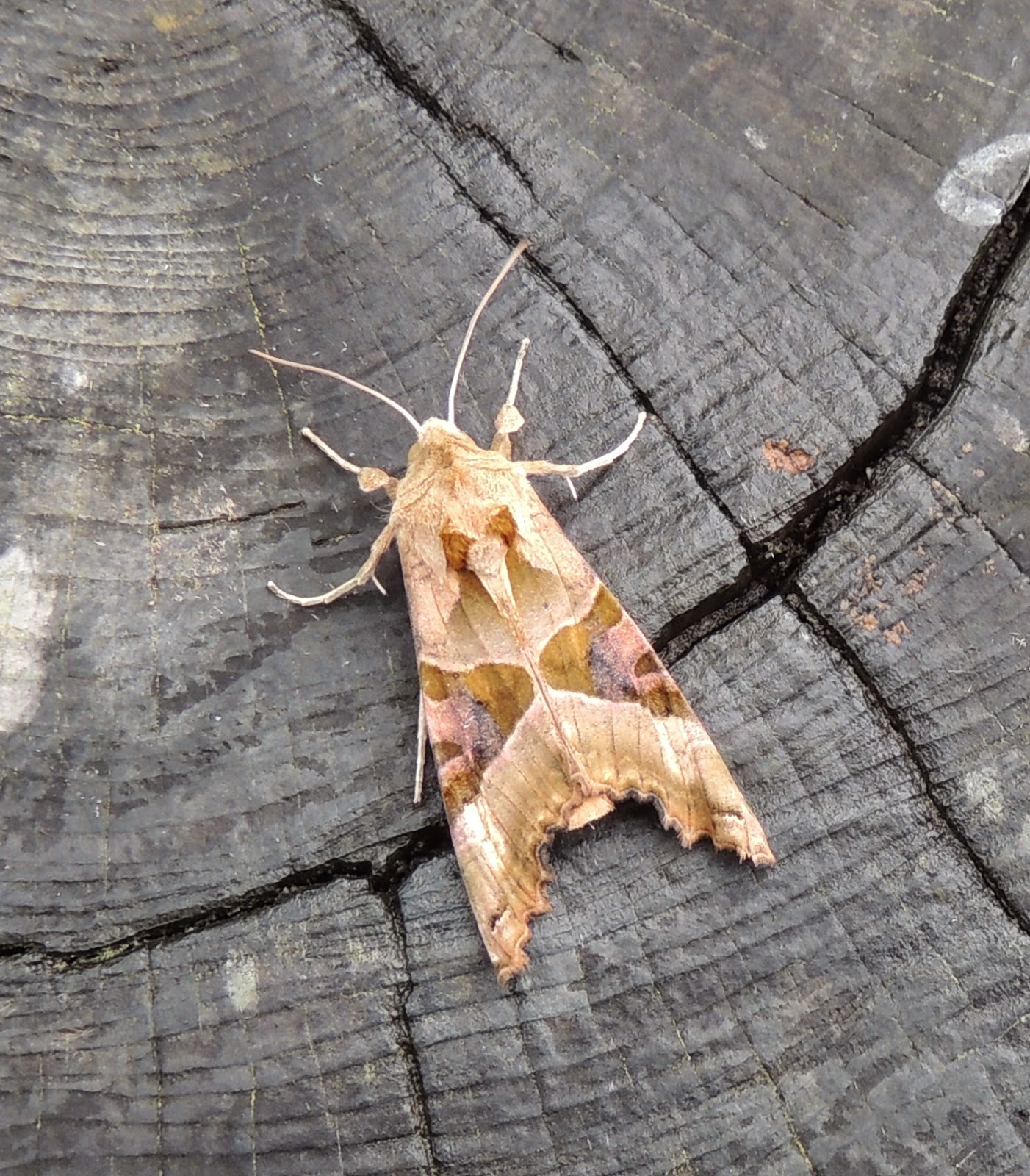 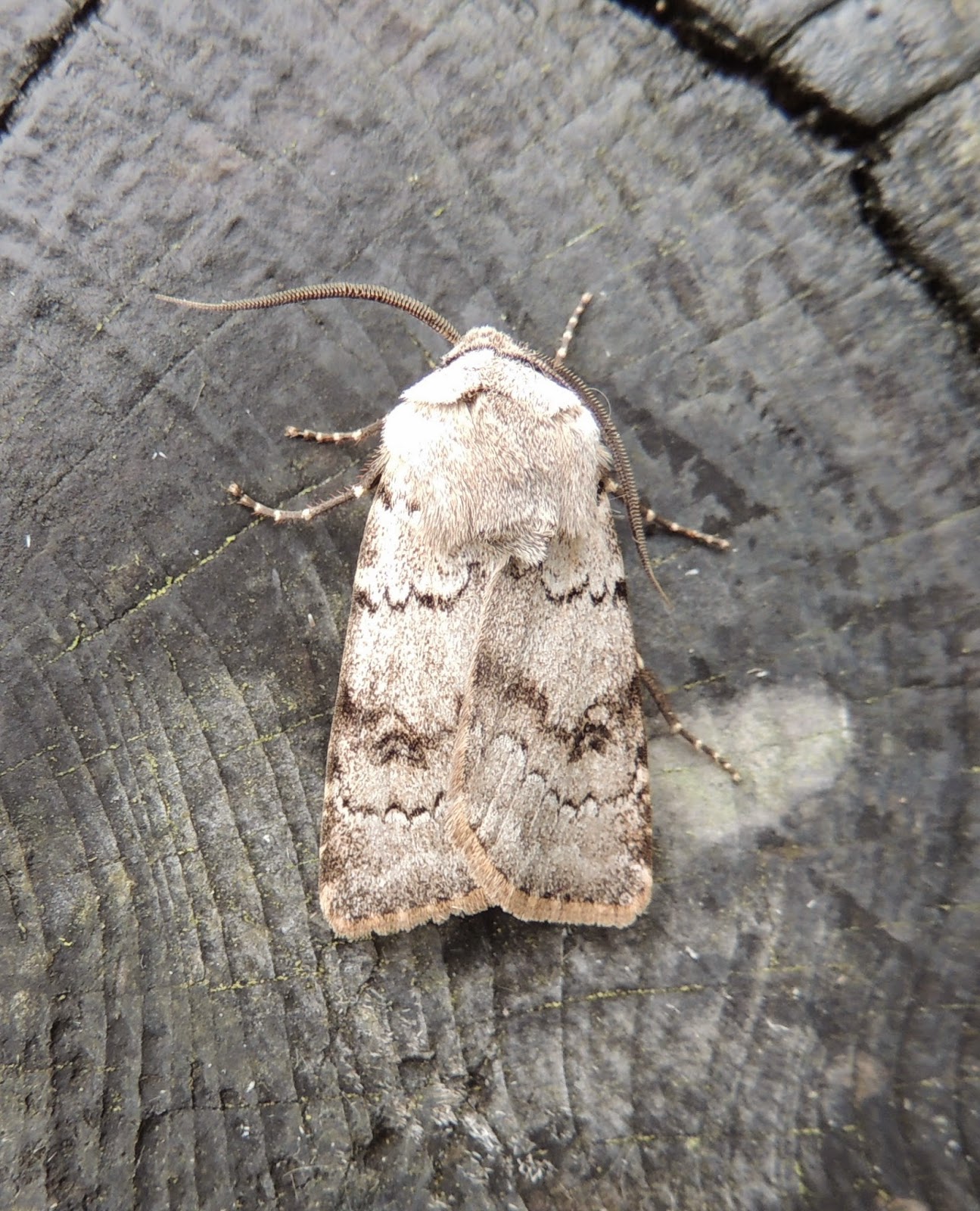 Lade - At last some moths in the garden trap, if only four species: light feathered rustic, tawny shears, angle shades and brimstone. Very little on the lakes this morning, in dreary weather conditions. Didn`t seem to bother the Cuckoos though as there was plenty of calling going on and an abundance of Reed Warblers to eye up.
Once the rain stopped around noon a few Common and two Black Terns moved through.
A brief look at ARC from the causeway road revealed at least 100 Common and 10 Arctic Terns over the water and settled on the cormorant island.
Posted by Paul Trodd at 11:30