Lade - 0700hrs - mild, sunny, sw 2,  1500hrs sw 5 - Two goes at the local patch revealed nothing new on the migrant front apart from a singing Willow Warbler and a few Swifts in the morning and two Hobbies in the afternoon, by which time the wind had reverted to type. However, on the beach a flock of 20 Tundra Ringed Plovers was noteworthy, plus 30 Dunlins, mostly in summer plumage.
The garden moth trap held 12 macros of five species. 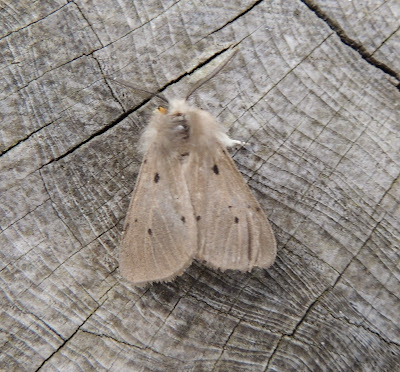 Burrowes - 0930hrs - Spent the rest of the morning continuing with the wader survey, this time walking around Burrowes, where a lone pair of Oystercatchers noted. It seemed odd looking back across the lake from a different angle, where the Cormorant colony at the Scott hide end held at least 58 occupied nests. Also noted two Jays, a Whinchat and Peregrine. Two painted lady butterflies were on the wing amongst many small coppers. 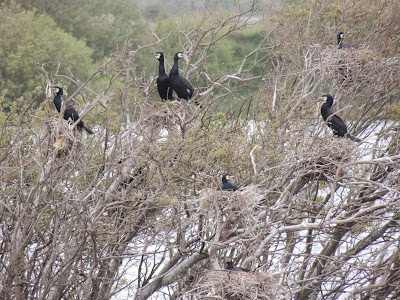 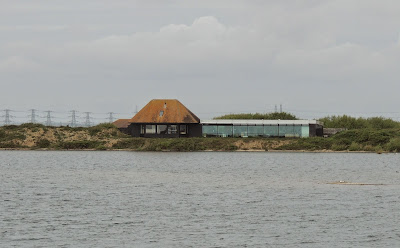 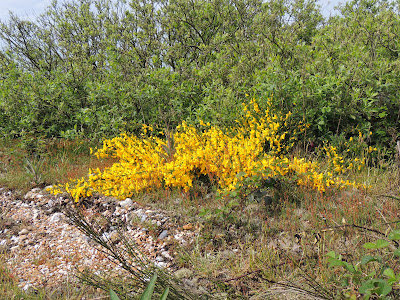 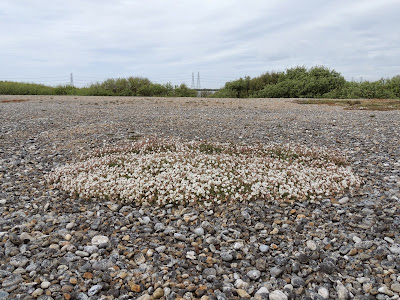