Lade - mild, overcast, ne 2 - For the first time this year a double figure count of macro moths in the garden trap comprising 13 species, six of which were new for the year including the localised Reed Dagger, a splendid Buff-tip and the rather dull Rustic Shoulder-knot. Still, at least its a start, if a late one. 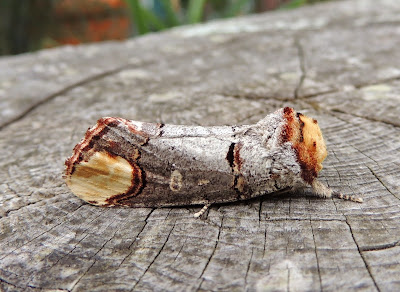 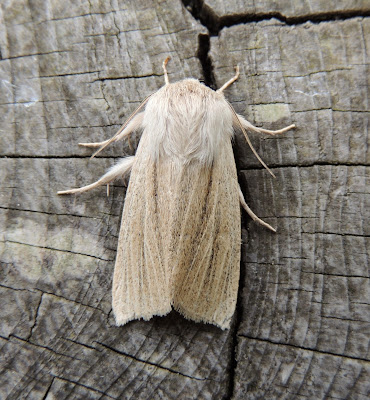 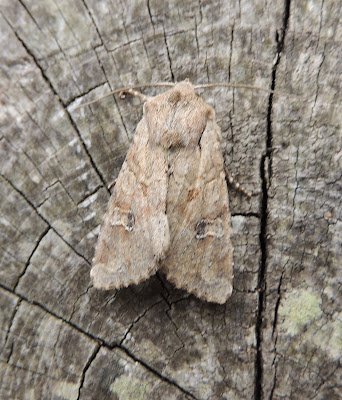 Dengemarsh - 1100hrs - Following a night up in London (Mark Knopfler at the O2 ) Mrs PT joined us for a circuit of the marsh to clear the tubes of the foul London air. We started at the chicken farm and crossed the fields towards Gun Club passing Yellow Wagtails, Reed Buntings, Skylarks and a hunting male Marsh Harrier along the way. At Hookers the Bittern was `booming ` and 15 Hobbys hawked flying insects above the reedbed, plus 10 more at Boulderwall making at least 25 birds. Two Avocets flew over calling, while Lapwing and Redshank chicks were noted on the hayfields. Plenty of warblers sang loudly, including a Lesser Whitethroat, and all the usual feral geese, Little Egrets, Grey Herons, ducks and grebes made for a bird-rich stroll. 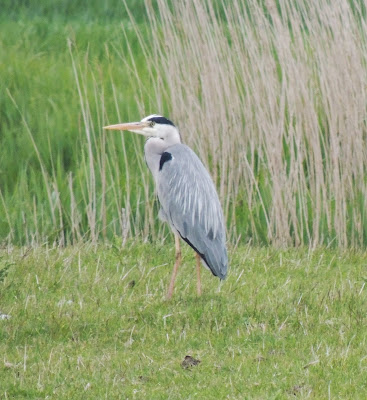 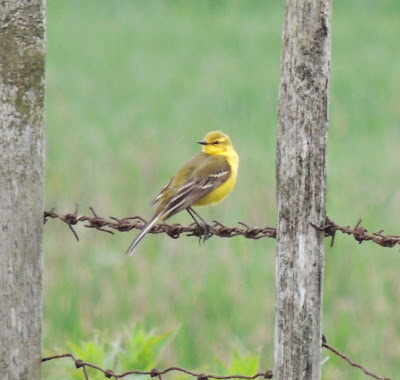 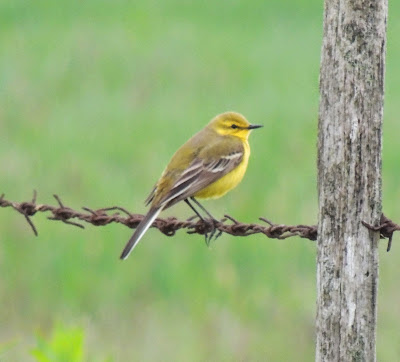